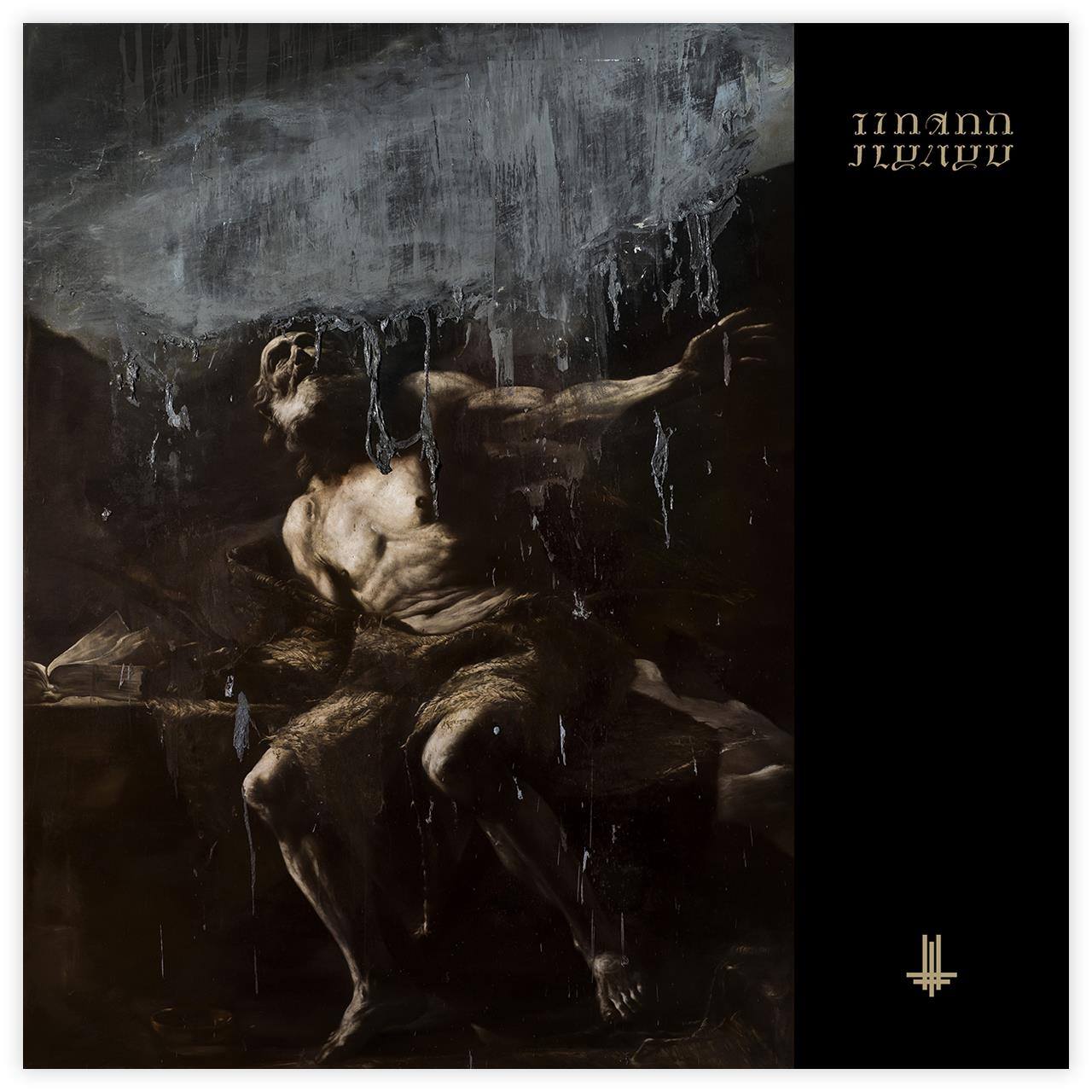 Behemoth – “I Loved You at Your Darkest”

Behemoth returns with their signature sound, while also making an attempt to diversify themselves to freshen up their music. The Polish legends once again come out with a solid release which largely maintains strong cohesion throughout the LP.

The Polish blackened death metal band Behemoth has announced their return with a new album, titled I Loved You at Your Darkest. As they were known for so long for their crushing riffs and destructive sound, after hearing the more scaled back approach that they took for The Satanist, I was especially curious how the sound would take shape on this new record.

Upon first listen, it was interesting to hear how they attempted to create a more diverse tracklist, focusing a lot more on melodic themes and riffs. You may have already heard this on their first single off this record, titled “God = Dog”. It immediately begins very scaled back, dipping into the alternative rock sound almost. However, it smoothly transitions into the Behemoth sound we all know and love: with grinding riffs and blisteringly fast blast beats. While I do appreciate their attempts to create a well-rounded and versatile style of songwriting by delving into different styles in their songs, it didn’t sit with me too well personally. However, they do a good job of intertwining it with their primary style. This song also displays the level of grandiosity that Behemoth wants to convey. As the drums blast away, Nergal and a choir sing a haunting chorus to add atmospheric and sinister tones, which contribute nicely to their satanist image.

Another remarkable song on this record is “Sabbath Mater”. What makes this song unique is that although the majority of the song is full of the brutal goodness that Behemoth offers with aggressively tremolo picked guitar and savage vocals, the song shifts into a much more improvisational style, giving off an almost manouche jazz kind of vibe. This is the type of diversity that I appreciated much more. It didn’t deviate from the sound so much that it felt out of place; it fell perfectly in the midst of the chaos of the heavy sections of the song. This was personally one of my favorites off of the record.

“Wolves ov Sibera” is the second single released teasing the new album, and the music fits the title well. The guitar riffs coupled with the blast beats in 6/8 give off a galloping feel, synonymous to the wolves chasing down the poor woman in the video above. Structurally and technically, the song is very simple, but does the job well of creating a timbre that is related to the subject matter of their music. This has been the reason why they have gained prominence in the blackened death metal scene. Sure, they may not write the hardest songs to play (aside from the drums), but they are masters of making their music fit their imagery and the particular topic they write about. It helped me, the listener, illustrate what I hear in my head, which is what makes the listening experience fun with Behemoth.

Behemoth has put out another strong release. Although, as stated above, I disagreed slightly with some of their choices to diversify their music, it was still refreshing to hear that from a band who are veterans of their genre. Who knows, maybe I need a few more listens before I can truly appreciate some of those stylistic decisions. That aside, it was really nice to hear how they smoothly wove different genres into their music, making the album as a whole more interesting and compelling to listen to. They have proven that they haven’t lost their touch after so long. The cohesion of this album is well executed, as there are very clear themes throughout the album, immediately identifiable if you listen to the opening track (“Solve”) with “God = Dog”. This is a very promising release for Behemoth, and I respect them for trying new ways to convey tone and mood. Make sure you look out for this album.