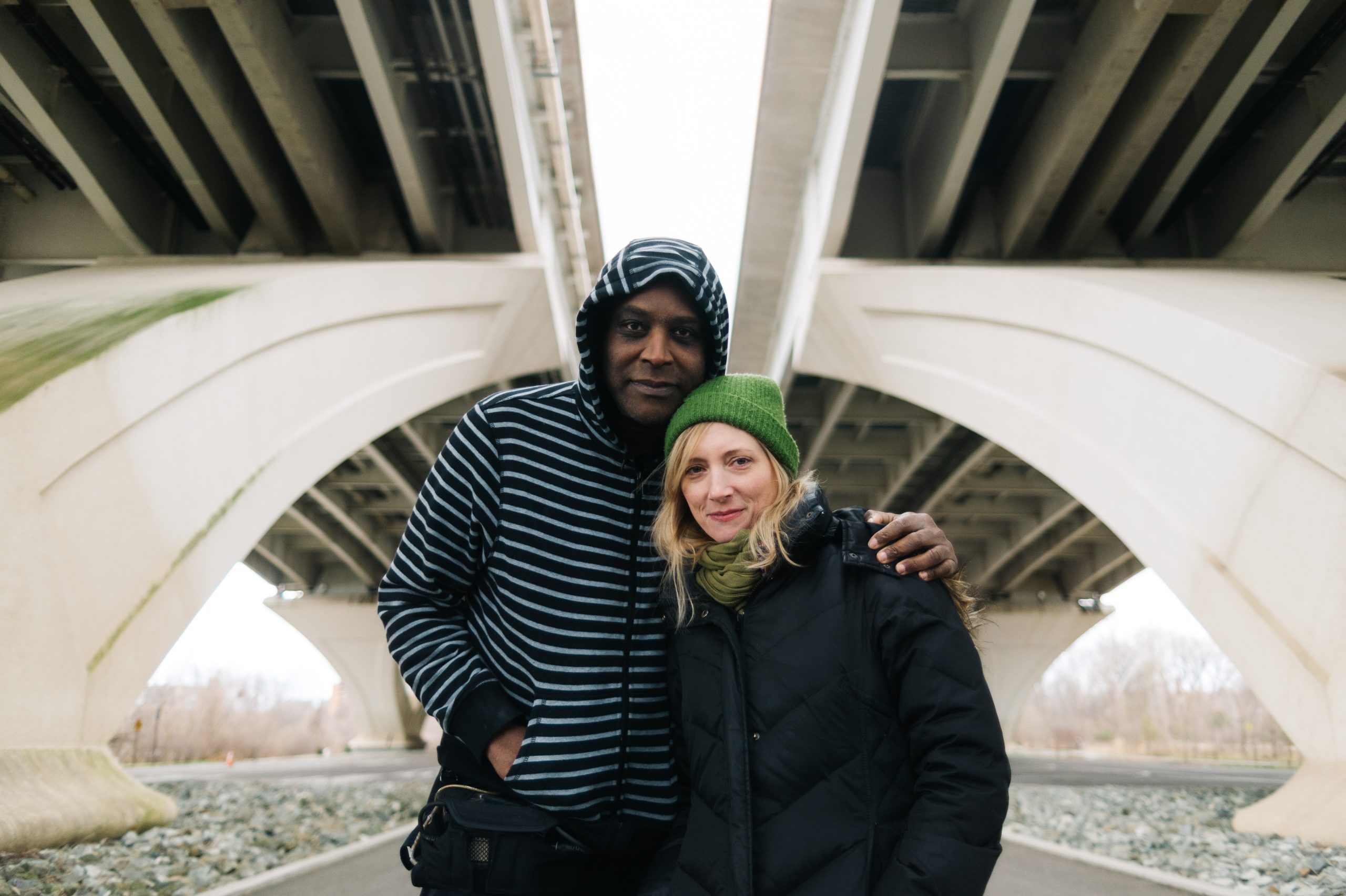 By Faisal BinzagrMay 6, 2020 No Comments

With their new EP Please Advise, Beauty Pill make a memorable return by elevating their ‘collage as a creative mode’ ethos to new, strange, and exhilarating otherworldly levels.

So begins the first track “Pardon Our Dust” off of Beauty Pill’s latest gem Please Advise. The words, sung in a sort of spoken word, robotic stream-of-consciousness by Erin Nelson, leave quite the impression as she makes her debut as Beauty Pill’s signature female vocal presence. She complements the male vocals provided by the band’s founder Chad Clark since the start of the Beauty Pill project back in the early 2000s. “Pardon Our Dust” delivers its message with startling immediacy: Beauty Pill is back, familiar, but expanded to an otherworldly extreme. It might seem contradictory to assign the word ‘extreme’ to a collection of tracks that are understated in some respects, but there is something altogether alien this time around. Beauty Pill have always defied easy categorization, preferring to experiment freely with their vaguely indie-rock core, but this latest iteration of the band has crafted a succinct collection of tracks that revel in pushing the way things literally sound to the absolute limit.

The four tracks on this EP are seamless demonstrations of the power of layering, allowing an eclectic series of elements to creep in over the course of any given song – yet produced so meticulously that nothing clashes – so that you almost forget how it all began in the first place. At various points over Please Advise’s run time, subtle electronic glitches, horns, strings, and other instruments join the standard vocals/guitar/bass/drum staple, creating various collages of sound – a very deliberate stylistic choice, as said plainly by Clark who recently stated, ‘I love collage as a creative mode.‘ This ethos is especially apparent on this release, succeeding so well in part owing to the sheer elevation in sound quality. It’s rare that I hear an artist with this degree of mastery over sound design, and in this respect, Beauty Pill have truly outdone themselves.

Every element in the ‘collage’: every instrument, every texture artificially added to the vocals, the deliberate ‘placement’ of each of these sounds in space, unfolds with such clarity that at first it can be hard to believe something so audacious was pulled off. It is the EP’s greatest strength. In fact, the ‘collage as a creative mode’ approach is so prominent it almost becomes meta. For instance, the EP features four tracks, each boasting their own collage of sounds within them. If you draw your perspective back a little, you find that two of the tracks are male vocal led, and the other two female vocal led. Zoom out even further to observe the selection of tracks themselves, and you find they went with two original pieces – one led by Clark, the other by Nelson – a Pretenders cover, and a reinterpretation of an older Beauty Pill track off of their early 2000s album The Unsustainable Lifestyle.

In many ways, the reconfiguration of this older track (“Prison Song”) typifies the creative vision of the EP as a whole. The bare-bones acoustic approach of the original has been splintered through a blender with LSD-coated blades, spacing out the individual sounds from one another, giving it a surreal airy feel, glitching up the percussion, and letting the acoustic guitar take a backseat to the vocals and ambience. The sound design gets to flex its muscles, and the result is both familiar and alien – a more futuristic sounding version of what came before. It’s old Beauty Pill meets new in every possible way, and no matter which angle you look at this EP from, you end up tumbling down a surreal rabbit hole where the band embodies itself by embodying itself by embodying itself…

If an attempt were to be made at leveling constructive criticism at this beautiful piece of art, I would say that in one important respect Beauty Pill didn’t play with change enough. The band has always divided the songs up so that some were male vocal led, and the others female, and it feels like the time was right for the two to meld on this EP. By the end of the experience I couldn’t help feeling somewhat disappointed that I didn’t get to hear a full on duet; especially disappointing considering Nelson’s intense presence. The missed potential for harmonizing, one vocalist backing the other, or any other variation of interplay between the two, is such a shame. I hope moving forward (with any luck, on a long overdue full-length LP) we’ll see the band dabble in this area, even if just for a song (or two).

Please Advise is collage art in audio format, virtually perfected. The sound design is masterful. The selection of tracks, vocal and instrumental performances, and general ambience is accessible, otherworldly, and impossible to categorize. If you’re looking for a compact and impactful sonic odyssey – likely unlike anything you’ve ever heard while being simultaneously familiar – this is the experience for you.