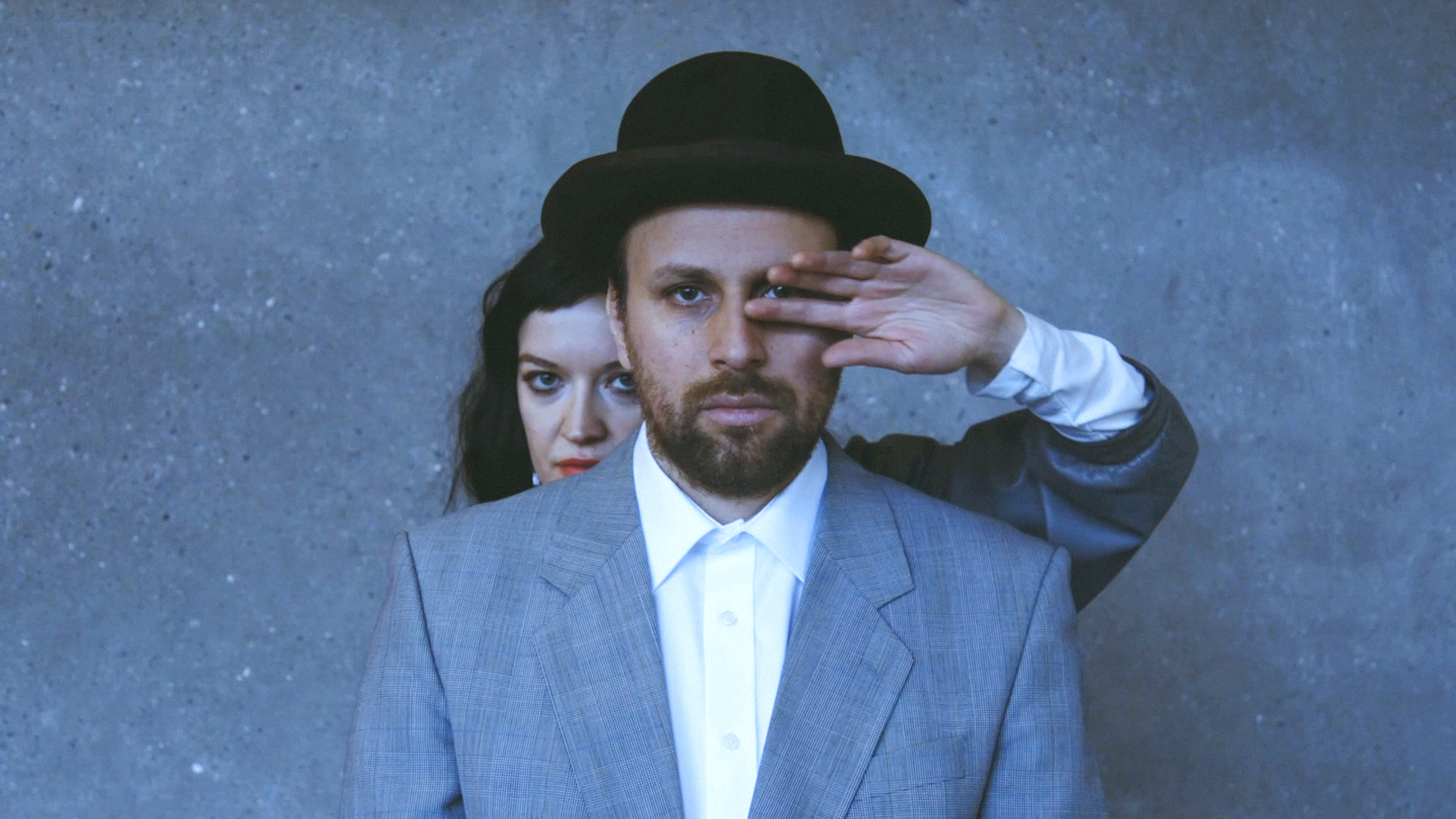 Bitter Moon is a Swiss band, composed of Reka Csiszer on vocals and synthesizers and Simon Bernardoni on synthesizers and DrumComputer. Their first LP, The World Above, will be released by La Suisse Primitive Records on May 8, 2020 and distributed by Bongo Joe Records.

The band likes to experiment with dreamy alien-like sounds, creating an eerie and ambient atmosphere. The nine-track LP was created using a dying Optigan and multiple analogue synths. Recorded, produced, and mixed by Jacco Gardnerand and mastered by Simon Heyworth, the team behind this project created something very well suited for a soundtrack to a futuristic sci-fi movie. The album often has tracks that continue into the next, taking the unique ambient to a new level.

Bitter Moon released a video with the single “Images” on April 24, 2020, which features many shapes and lights. A great preview for The World Above, “Images” is playful and full of suspense. With the album only having a few tracks featuring Csiszer’s voice, “Images” stands out by including her smooth and simple vocals. The band writes beautiful words about nature and the world we live in. They offered this snippet about the LP:

“A hall of mirrors, fed by the blinding sun.
Endless reflections, an ocean of possibilities, each wave heading in the direction of yet another figment of reality.
A street that abruptly ends … the stars … the sky … all vanishing into nothingness.
Nothing is no longer beautiful, everything hurts.
Stranded, the superhuman starts to think like a brain in a tank – out of Pluto’s cave, straight into the depth of the latest Simulacron.
So it goes.
Nonetheless, for that is how we were programmed, we do beat on, higher and higher, towards that light, towards the world above.”

The World Above is fresh and original. Having a very artistic image, Bitter Moon has created a synthesized landscape of the world they see. Follow the band on their social media accounts  both on Facebook and Instagram and make sure to watch out for the release of The World Above on May 8. You can order the album on Bandcamp and If you’re eager, you can pre-order the LP using this link!