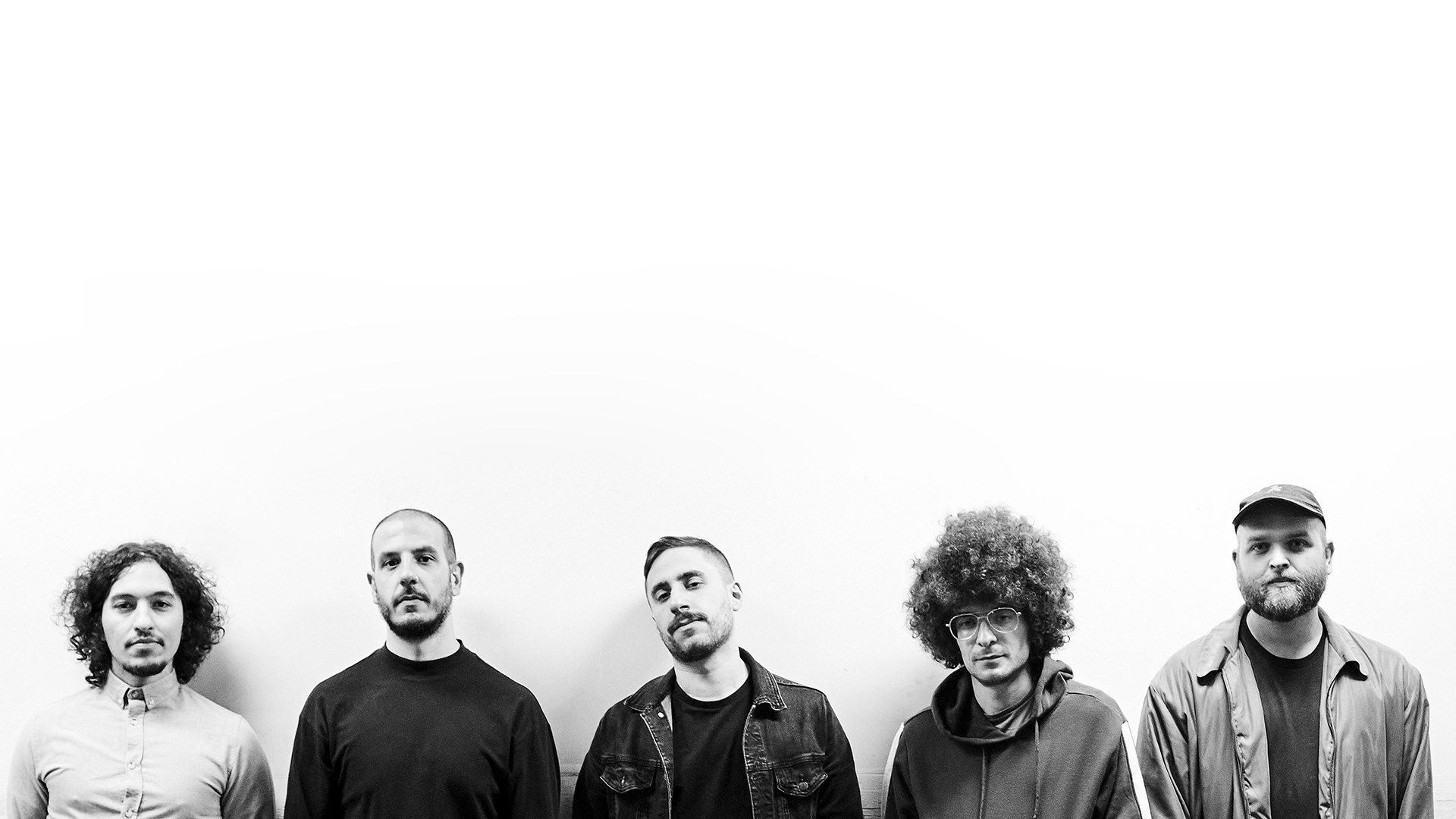 By David RodriguezJanuary 19, 2023 No Comments

Atsuko Chiba is the turtle to the hare in rock music, focusing on establishing artful, wavy, and thoughtful soundscapes to accompany relatable messaging rather than blowing you out of the water with flashy speed.

It’s 2023, and literally no one should care about genres any more. Just like what you like. If you wanna like certain genres, have fun. If you wanna play certain genres as a band, go for it. Everything Is Noise have been at the forefront of thinking that there should be no limitations to genre – like whatever, make whatever, and try not to get weighed down by the specifics of it all.

I can’t help but feel like Atsuko Chiba ascribe to similar thought with how they play with genre conventions and sound, laying down rock-centered music that has splashes from all over that very, very broad style. Post-rock, krautrock, prog rock, psychedelic rock, indie rock, probably Fraggle Rock too, I might have just missed it – it’s all here. Everyone is here. With their new album, Water, It Feels Like It’s Growing, there’s more of a focus on music, feeling, and expression than adherence to any sort of rigidity or expectation.

I know I certainly didn’t have expectations, as I never heard of the band before now, but what I stepped into was wholly welcoming and vigorous. From song to song, you get the sense that Atsuko Chiba, more than anything else, wanted to keep listeners on their toes with the variance on display. There’s no world where “Sunbath” sounds like “So Much For” or “Seeds”. It’s like listening to the same person speak six languages – the vocal tones and timbre are the same throughout, but the content is vastly different.

In this case, the tones are the slow, sickly drones present in most of the music, holding a melody one moment, warbling the next to make the track nauseous. Atsuko Chiba‘s deliberate pacing of things makes for a deliberate absorption. Nothing ever seems to exceed the sonic equivalent of a jog, and that’s quite all right for me – if I wanted to speedrun music, I’d listen to a myriad of other artists I like. You can count on “So Much For” for the most energy on the album with bombastic horns and quicker snare drumming, but even it melts away into the greater atmosphere that Water, It Feels Like It’s Growing builds over time. Much of it feels like swampy wetlands – deluges waterlogging lush fields of greenery and trees. It’s pretty with an perturbed feeling on top that’s hard to place, like a bad omen rests among the area.

I really like “Seeds” for its pulsing rhythm and twinkling synths that really color in the lines of the middle of the track. The lyrics talk of borders and divides, but in a knowing way, condemning rather than supporting them. This is something the video for the song plays with a bit, using a dancer in a forest and a body of water where their movements are more fluid and united, and that same dancer under a highway, flanked by traffic and concrete where their movements are jerky and uneasy. It’s expressive and visualizes the division in an artful way, seemingly commenting on the love and care nature affords us and the anxiety and stress the hustle of our lives sticks us with.

“Link”, another favorite, hits similar notes in a different way, focusing on language and how it’s used to other people or further divide us:

The song gets bonus points for its groovy guitars and more lively vocals. It’s also the shortest song on the album, which makes it remarkably to the point with no room to simmer like other songs. A great foil to the rest of the album. The title track closes everything with the washiest tones yet, kicking up that psych feel with one more flood of slow-and-low sound that takes its time to make an impression on you. The vocals become less hypnotic with more of a spoken word cadence in the middle to tear your attention away. It floats the album to completeness, but not without offering you another ride.

Water, It Feels Like It’s Growing is the chilled rock version of a jelly bean bag, each flavor distinct to facilitate identity as well as the growing of favorites, but all meld into a lovely blend of goodness. You can invest as deeply as you want – take in the lyrics which are purposed and intent on conveying a point, or just use the music like a sonic bath to submerge in. Atsuko Chiba have forged a vivid experience with this album, and it’s well worth indulging in to see what you can pull from it.