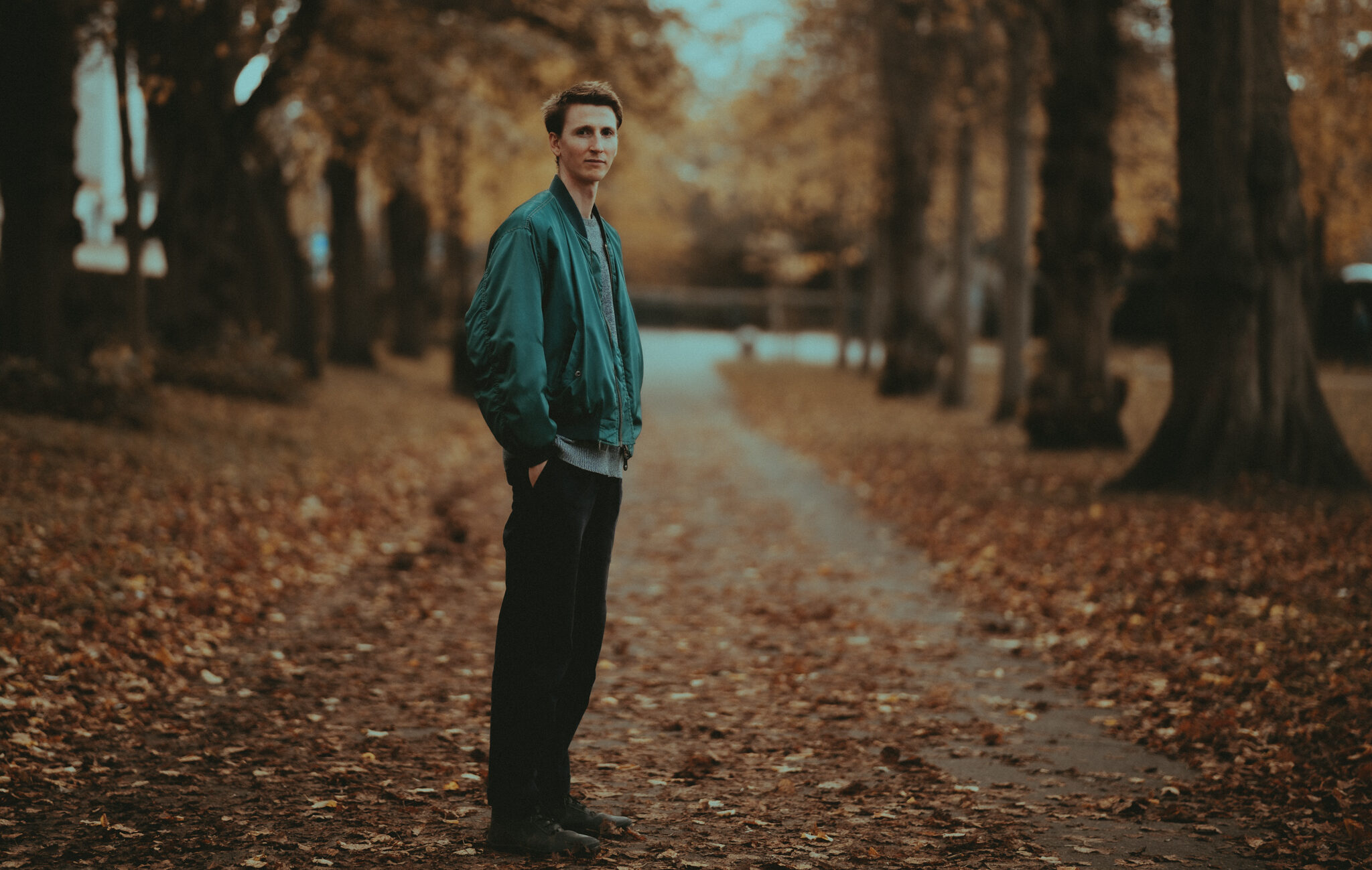 By Robert MiklosJanuary 18, 2023 No Comments

You may, or may not know Theo Young. Either way, you’re in the right place. I had the absolute pleasure of having a little chat with Young almost a year ago, and you can read it here to see what’s up with him. Right now, though, he’s got a fresh new song to kick 2023 right off, and you can listen to it, like, right now! However, before we dig into that, let me just tell you that there’s a music video for it and why it’s a good song. It just is, ok?! I mean, I could just wrap it up here, pat myself on the back for a job well done, and consider it peak journalism. As hilarious as that would be, I was told that’s not how things work. Oh well.

“Stockholm Nights” is yet another step forward in Young’s works. Far removed from the ethos of Shadowplay and not exactly too close to Tales From The Inland Sea either, it takes a jab at being something new, yet retaining the playful, upbeat, and lively character that for me, at this point, is synonymous with Young and his musical identity. My first surprise was hearing a voice, none other than Young’s own even, just as the song opens up with a punchy groove. Sure, it’s more of an ornament than a solid layer in the mix, but it’s a very tastefully integrated one.

Modern prog is really oversaturated with nth-degree copies of copies, and it’s becoming increasingly harder to find something authentic. Young somehow manages to channel his inner self into the tunes, so the scope of his genuineness is never demeaned and comes across clearly. This also translates well into a dynamic phrasing, which feels fresh – a tasteful choice of chord progressions and rhythmic changes that sound familiar, but not overly so. I’d also be remiss if I didn’t mention that the smooth and elegantly flowing leads also complement the aural scenery quite beautifully.

The music video feels a lot like a more humanized version of what a spectrum analyzer does for visualizing sounds. What you hear is what you see and vice versa, but with lots of visual overdub, mirroring, and other trippy visual effects. It does appear as something simple and straightforward due to the lack of clutter and being somewhat chromatically organized, but it stands neatly as a pair with the song.