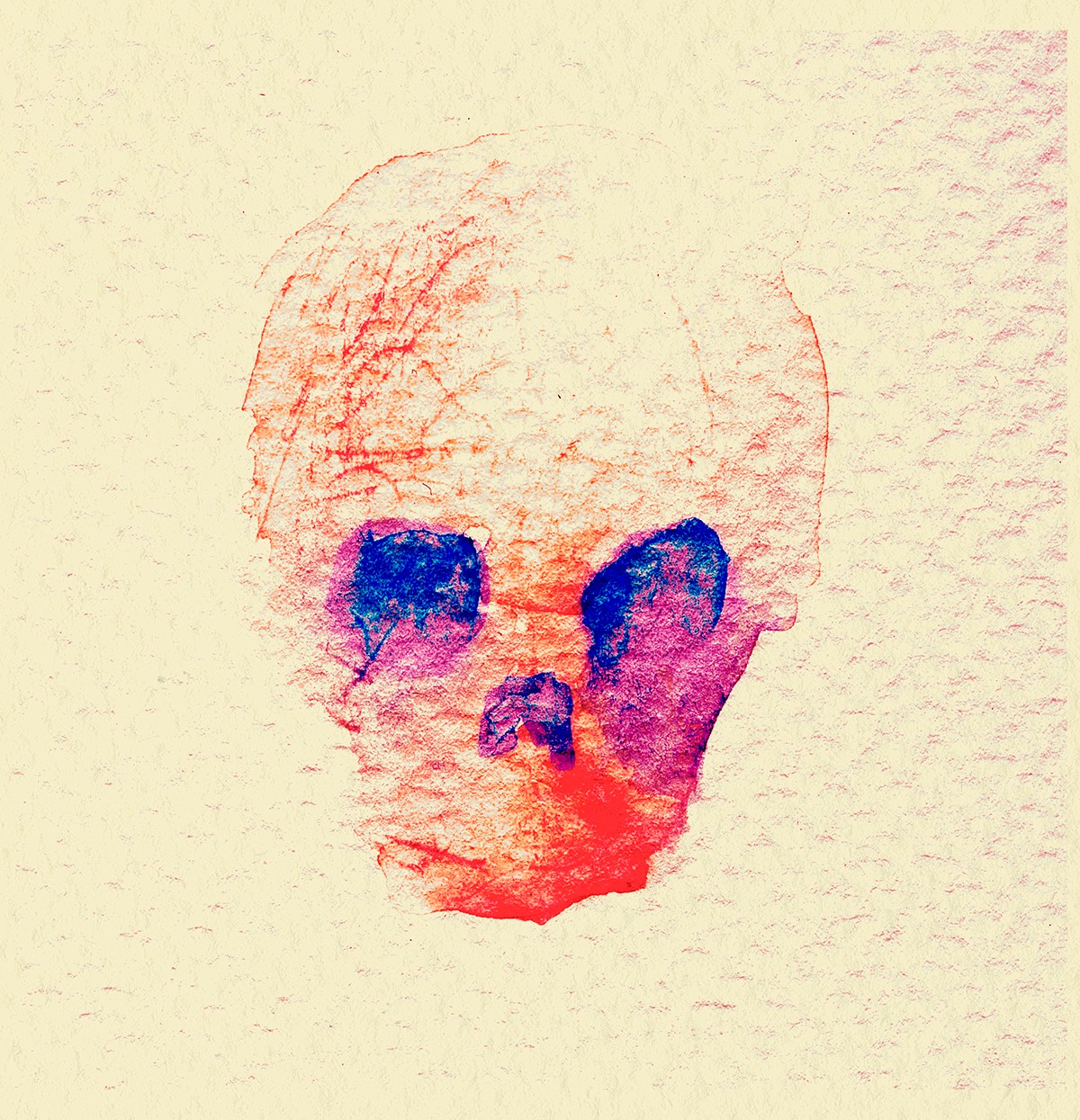 All Them Witches – “ATW”

By Vidur PaliwalSeptember 25, 2018 No Comments

All Them Witches continue their journey on the path of psychedelia by delivering some of the the most laid back jams one is bound to come across in 2018 with ATW – an immersive record worthy of appreciation.

Some bands discover the sound that sits well with their fans and then stick to it until the fan community starts to bemoan it. Others are on a never ending journey of discovery; their sound evolves with every record, as they experiment with new directions and ideas. Those who have followed All Them Witches over the years will already know that the band is deeply rooted in the latter category.

Since their inception in 2012, the band has always managed to deliver truly engaging records, be it the jam-room vibe of Dying Surfer Meets His Maker or the hard-hitting stoner-rock of Sleeping Through The War. Nevertheless, if there were still people on the fence about the band’s ever-evolving sound, ATW brings to the fore a laid back psychedelic approach unheard of in the band’s previous releases – the key phrase being ‘laid back‘. All Them Witches leave the aggressive front found in their last album Sleeping Through The War, and prefer to deliver some slow yet delicious jams on ATW. Tracks such as “Workhorse” and “Harvest Feast” kick off in almost classic doom metal territory, slowly plodding with heavy bass lines, as the band builds up the songs in a true jam style – adding layers of riffs as each track progresses.

An important aspect of ATW is that it’s the first time the Nashville four-piece have recorded themselves for a full-length record (lead by guitarist Ben McLeod). This allows All Them Witches to recapture their old jam-room vibe, something that was missing on Sleeping Through War. The mere fact that the three full-time members have stuck together since the band’s inception allows them to truly weave their magic. Given the natural flair for interplay among the members of the band, the songs feel more well rounded as individual tracks than ever before. The album closer “Rob’s Dream” showcases this fluidity in sound, as each instrument manages to maintain its own unique voice, and also perfectly blend into the overall slow burning psychedelia the track delivers. While tracks like “Half-Tongue” and “Diamond” are built around the captivating vocals by Michael Parks, Jr. (who also handles bass guitar responsibilities), their true charisma lies in the additional sounds built atop that foundation. Where “Half-Tongue” offers a smooth, organ-laced ending, “Diamond” gives us McLeod’s commanding guitar slides and Jonathan Draper’s low hitting keys.

So what’s ATW’s recipe for success? It’s all in the details. While ATW has loads of groovy stoner riffs for the casual listener, a more immersive dive actually reveals the true art on display. It almost feels as if the world around you fades away, leaving you with just All Them Witches and their music. There is an uncanny aura around the album, as each track has its own unique identity, yet feels like part of a bigger story. “Fishbelly 86 Onions” has the whole shout-jam-repeat formula that appears at no other point on the record, but it still feels connected to songs like “HTJC” and the album overall. This variety keeps the music fresh and engaging all through the run-time of the album.

As I said at the start, the fact that a band that is just 7 years old and already has a fifth full-length showcases that their creative minds never rest. The amount of diversity the band has achieved in their sound while managing to stick to their stoner roots over their short tenure makes ATW all the more worthy of appreciation. It has been an amazing journey so far and ATW just reaffirms that this is one band who will always deliver quality output. Progress and growth are deeply embedded in All Them Witches.