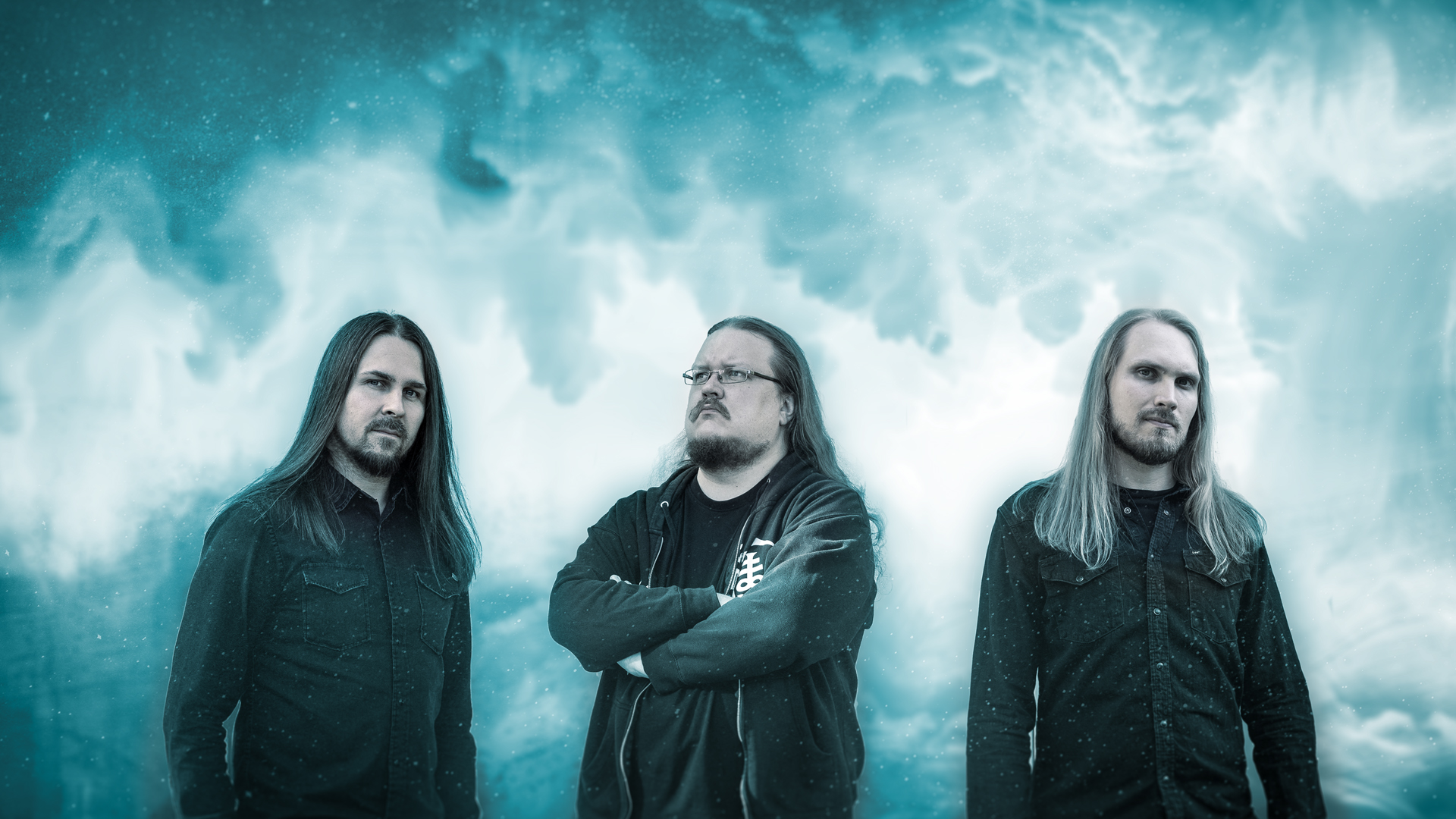 Full of life and substance, Alase have created a fun and impressive debut record. Just sit back and let yourself fall into Vastaus.

Finish progressive metal act Alase‘s debut Vastaus has been a long time coming. Releasing singles over the past four years (some of which of featured on the new record), the hype for a finished product was rising. Yet with a project such as this and the choices they made for how it would be built were well worth the wait and show a great amount of individuality and ingenuity.

Not quite fitting within one specific genre, Alase take aspects from progressive to post-rock, all fitting nicely within Vastaus. Implementing an atmospheric aura throughout the record and mixed with sluggish rhythms, it feels full-bodied. While not every song has vocals, using multiple different vocalists throughout Vastaus was a very nice touch that added personality to each track. Even the inclusion of an English song, it doesn’t take away from the wonder of the rest. While I cannot understand the lyrics for most of the tracks, the mood they set is more than enough to be able to feel an inkling of the message that is being relayed. It is a stellar feature for the album and one that should be praised as much as possible.

“Riisuttu” is a gazey, airy affair. Those post-rock elements I spoke of earlier are well implemented here. The softer vocals against the backtrack of the guitar and drums is such a beautiful moment. Even with the ending taking a tonal switch was incredible and added so much more depth to this already deep song. It is with tracks like these that make we wish I could understand the lyrics, as I believe they would tell a beautiful story.  Nonetheless, the emotion that they do bring needs no translation. There is a hint of desperation and longing, meshed with determination. The choice of this being the lead single was a great one, as it conveys just what you should be expecting with the rest of Vastaus.

One track that I do wish to mention is “Vaienneet”. This is a soft track, acting as an intermission, and it is one of the most beautiful. Atmospheric and brooding, it sits well as a bit of a reprieve. There is not much to it, yet it has everything it needs. It is hopeful; the slight crescendo near the end shows promise before being whisked away as the song concludes. It shows the range that Alase can achieve and the variety that Vastaus holds.

“Binary Stars” quickly became one of my favorite tracks on Vastaus. Outside of the fact that it was the only song with lyrics I could understand, the mood of the song was deep and weighty. The lyrics were purposeful and relatable, painting a vivid picture. While not the most technically impressive on the album, it was a palatable song that continued the tone of its peers. The atmospheric elements are present here and in good measure. The vocals, while not the greatest, fit well within the style that Alase were building.

As my listening of the album increased in quantity, Vastaus became a more enjoyable experience each time. While at first, it seemed decent but pretty standard, the intricacies of the album began to shine through to me. There are some moments that are really beautiful that are wonderfully juxtaposed with moments of power; not necessarily brutal strength, but meaningful intent. Alase may have taken their time with getting this album finished, but I couldn’t be happier that they did and what the result was of what they put into it.