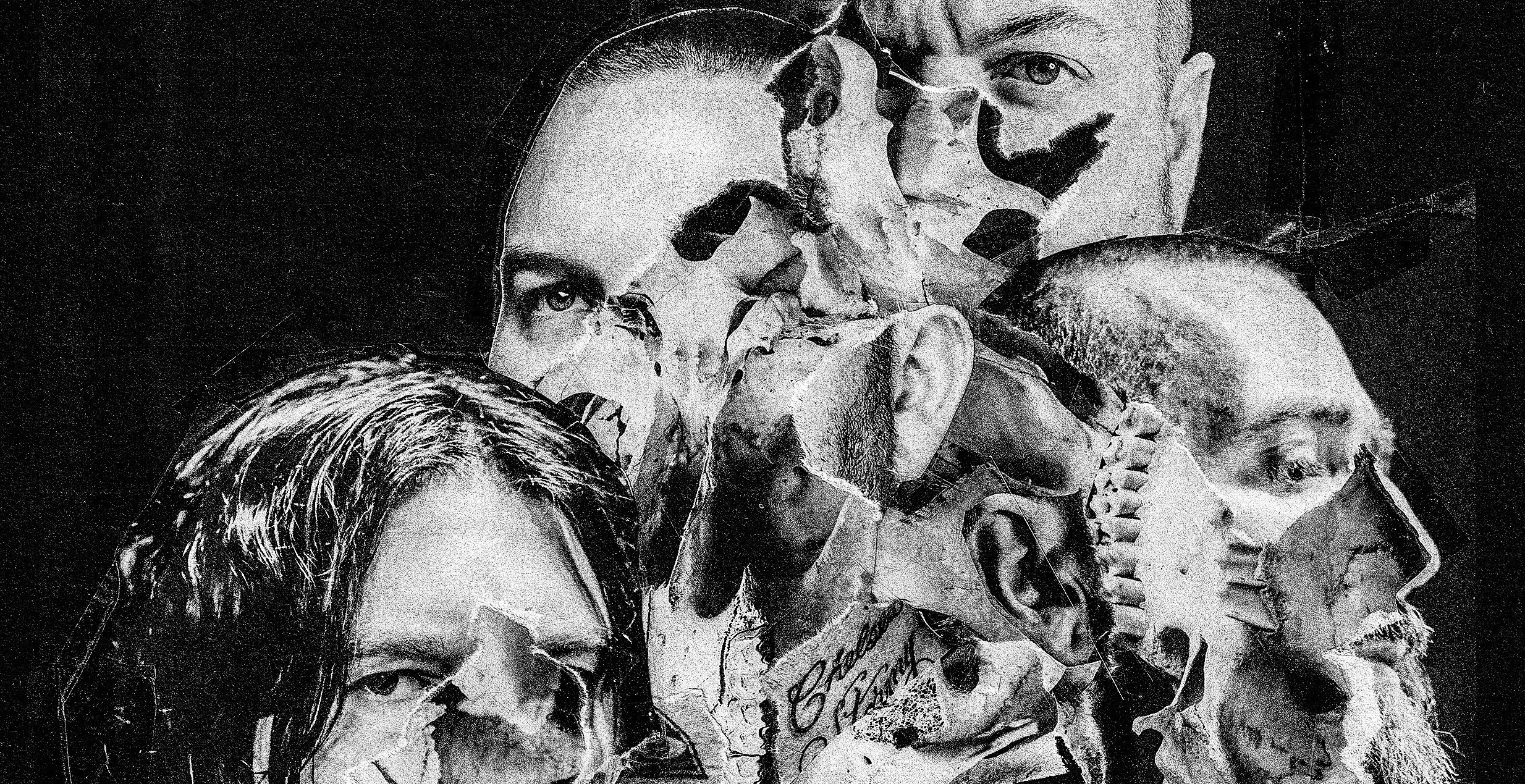 Absent In Body‘s debut effort Plague God is a thoroughly annihilating and holistic body of work from a quartet of contemporary legends.

Absent In Body is without a doubt and by all accounts a supergroup by the very definition. In spite of that fact, they don’t rely on any of the members’ previous works or past tropes on their debut album Plague God – instead, the quartet has been able to forge and refine an entity completely of its own. Goes without saying that throwing figures from bands such as Neurosis, Amenra, and Sepultura under a shared moniker will automatically garner them a whopping amount of attention, but what can’t be taken for granted is that they actually deserve every single glimpse of that spotlight.

Plague God is due out via Relapse Records on March 25, with majority of its colossal tracks being released already with accompanying, highly harrowing and discerning visuals. This visual side caught my attention right from when the album was announced, with its artwork mirroring the title, constituting of some kind of a tentacle-laden skull mask or something in that vein. The mentioned videos are all equally obtrusive, constructing the visual world around Absent In Body‘s aural decimation in a manner that makes Plague God an entirety in its own right, being pervasive and holistic on all levels.

The music itself borrows from the notion of what one might expect from the members with their pedigree, but flourishes through its own unique sound and tonal aesthetic. The production is organic and lively, coming together by the juxtaposition of being simultaneously overwhelmingly crushing and spine-chillingly fragile. The atmosphere embedded in the songs follows the mentioned angle, and listening to the album is like watching a murky ocean dancing between surging tidal waves and serene calm, all the while you’re floating above it in somewhat of a dreamy state, being enthralled and timorous of the spectacle unveiling itself before you.

“Rise From Ruins” opens with crackles and whispers slowly seeping into existence, when a simple tom beat topped with haunting swells start to gather momentum, eventually exploding into a sludge-tinged beating carried forward with layered and highly unsettling vocals. Midway through, the song hits its breaking point in a calmer, doom-paced post-metal section utilizing tremolo echoes and a gripping almost-melody, before returning to its earlier form. Right out of the gate, Absent In Body underlines what I mentioned earlier about them having their own singular voice despite the collective’s basis. “In Spirit In Spite” carries on with an ugly bass riff and steady drum beat, slowly but surely evolving and expanding into different aural territories. The spoken word section towards the end is nothing if not chilling, and the rather unexpected transformation into a clean passage offers one of the most memorable musical experiences not only found on this album, but of this year so far as well.

“Sarin” is perhaps the most vile individual song out of the quintet on Plague God, representing the band in their most gruesome form. It’s a constant barrage of foreboding din that doesn’t ease out at any point, but only gets all the more cacophonic with each passing minute. The fourth track, “The Acres / The Ache”, is something of an amalgamation of the three earlier ones, having a distinct mood separating it from the rest, proving to be a definitive highlight of the album. While each share a similar undertone and a unifying thread, it’s quite pleasant that all the songs pull towards their own directions, with the spectrum being wider than could have been expected. I especially enjoy the addition of electronics and effects that are really out there, as they provide a ton of character to the overall scheme. The first half of the closing epic “The Half Rising Man” puts this aesthetic into a proper use before lunging into an unforgiving stint that utterly annihilates everything on its way, after which it comes to an abrupt and sudden end.

As said many times by now, Plague God is a unique piece of art on all fronts, and I hope it won’t be a one-off either. That said, Absent In Body has released material already years back, although you’d probably struggle to find it anywhere anymore. As per my recollection, there’s some conjunctive factors shared between this and the earlier works, though nothing that’d scream blatant recycling in terms of ideas. Regardless, they didn’t make greater waves earlier on, and judging from the response Plague God has gotten so far, a restart of sorts surely seems to have benefitted Absent In Body so far. After all, this album will without a doubt stand the eroding test of time being the immovable monolith that it is, and will indisputably prove to be a highlight for this year, alongside becoming one for each of the band’s members’ respective careers.