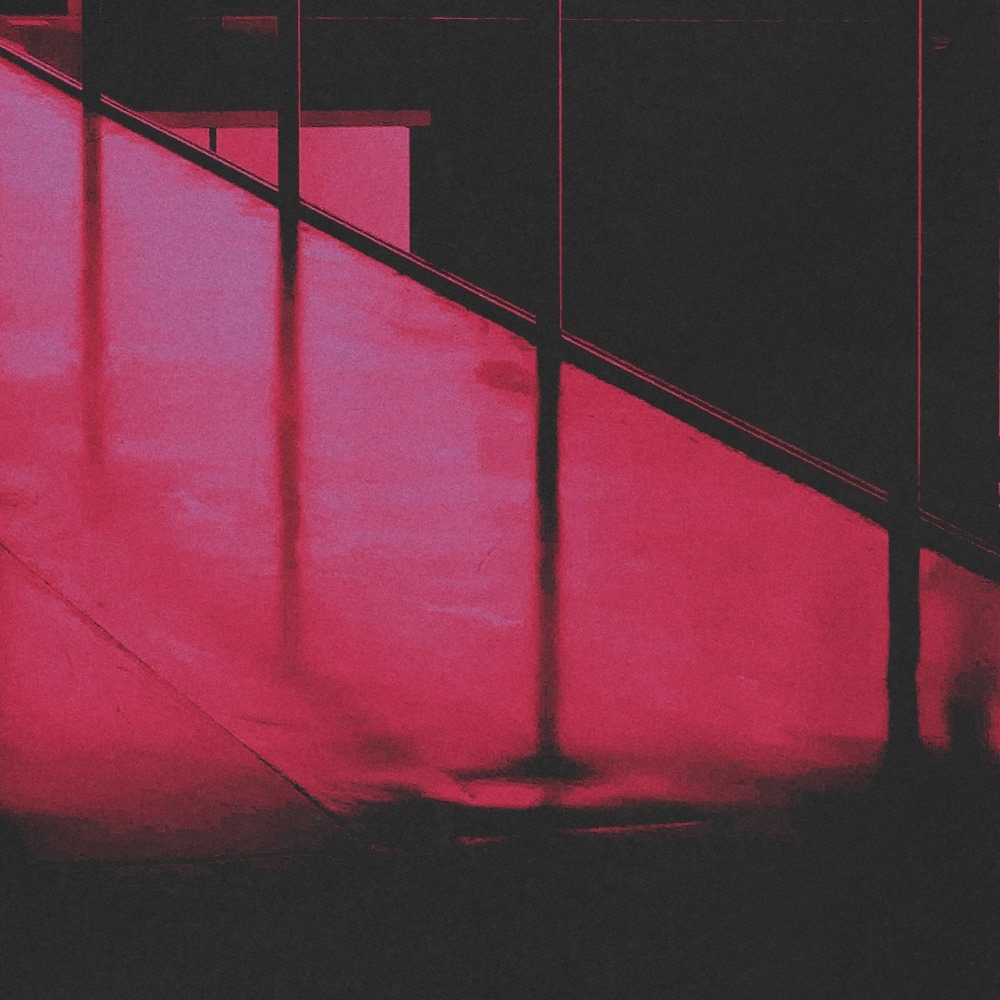 Abiura‘s Hauntology is an immersive in-depth study in gloom, bleakness, and beauty, forming a world of their own by means of haunting drones and ponderous ambiances.

Hauntology is a concept referring to the return or persistence of elements from the past, a neologism that originally was coined by the French philosopher Jacques Derrida in Specters of Marx, 1993. The notion has since been applied to fields such as visual arts, philosophy, electronic music, politics, fiction, and literary criticism. While Derrida used the term to refer to Marxism’s atemporal nature and how it, according to him, haunts Western society from beyond the grave. In the original context, however, the idea lacks strict meaning, and despite being the main theme in the book, isn’t explained or further elaborated upon enough to have a singular function. It’s most likely because of this ambiguity that it’s been adopted to other contemporary schemes and arts as well, first used in a musical context by theorists Simon Reynolds and Mark Fisher in the 2000s, exploring the idea of persistent past by means of temporal disjunction, retrofuturism, and cultural memory. Similarly, the term is used through critical lenses, to reference the paradoxicality of postmodernism, for an example.

If and when you take anything away from that explanation, it’s probably the impression that once again we’re met with a term whose function depends entirely on its source and intention, avoiding any accepted universal meaning, despite the revolving and repeating central aesthetics. Now, the musical project Abiura from Turin, Italy, is offering its own explanation by means of its debut album called – you guessed it – Hauntology. Formed by and consisting solely of Daniele Vergine of Noise Trail Immersion fame, the album draws inspiration from the philosophical works of the aforementioned Mark Fisher, and is characterised by the artist as being an oeuvre of ‘droning sounds and echoes of lost futures haunting us from the past‘, so that’s the angle we’re leading with from here. Feel dizzy yet? Good.

This particular aural leaning is oftentimes synonymous with musique concrète, a style where the source material utilized to create the final product is composed of raw recordings, and the end result is achieved via digital processing, tape manipulation, and other audio FX shenanigans. You could say it’s the musical counterpart of collage art from the visual world. There’s great examples about being able to create fascinating pieces of works in this manner, but it has a negative side to it as well, as a certain set of people view this kind of creative recycling as a minus, or downright detest it due to its nature. This is when it’s important to underline artists such as Abiura, who musically might fit into that category at times, but with all of everything you hear still being produced entirely by the artist. I found this aspect fascinating on its own when listening to Hauntology, since it somehow has an underlying sense of circulation and reprisal, even though it’s completely new and original.

While I’m personally ill-equipped to experience and grasp nostalgia the same way most people do, the sense of familiarity is what draws me to this album. The thirty-minute track is a sum of its parts, namely its six sections, that ebbs and flows seamlessly, engaging the listener throughout its entire duration. The blatantly obvious haunting nature of the album’s tonal ambiance is simultaneously warm and shiver-inducing, highly approachable yet chilling, minimal but somehow overwhelming. And despite the quite dismal basis of reliving things that never happened – or rather, never will happen – there’s an awful lot of beauty to be found from Hauntology‘s corners, more often than not hiding in plain sight. I reiterate this to emphasize that Hauntology is indeed only one song, but I shall treat each section as an individual piece to make some sort of sense in the bigger picture.

“Abjection” takes its time to present the album’s narrative to the listener, slowly unveiling by means of subtle and tonally pleasing drones. The sullen ambiance has somewhat of an extraterrestrial feel to it that grows all the more ponderous for the second segment, “Blurred Memories of a Lost Identity”, which introduces an eerie, delay-laden melody to further strengthen the established musical frame. One of Hauntology‘s most appealing aspects, and quite literally so, is its immersiveness, and Abiura‘s seemingly ingrained ability to produce something so mesmerizing, and as a debut no less. The atmosphere relies heavily on the melody that effortlessly shifts from melancholy to gloominess and back again with ease, using nothing but single, long-ringing notes. The calm but reverberating vocals seep in ever so slowly to add nuance to the overall texture, and thus we’re being indistinguishably moved over to “The Cage of Precorporation”, the shortest individual part on the album, carried through by sparse but striking, low-tuned drum hits that you wish would last for days to come, but for some reason don’t.

The contradictory titled “Desperate Aim for Momentum” is where the album starts to really gain, well, momentum. The mood shifts to a prolonged post-rock-esque passage that bleeds into “Perpetual Waves Between States of Anxiety”, which follows suit, only in a more positively jarring way. Here, the focus is directed to the album’s psychoacoustics and the importance of sound design as a key element of Hauntology overall. The portion proceeds into something akin to a crescendo and returns into the dismal aesthetic mentioned earlier, giving way for the final piece “The Slow Cancellation of Future”. The last segment is easily the most tangible out of the six, with less airy instrumentation and less round effect department. Without becoming unbearable at any point, the last minutes carry out the kind of sharp borderline cacophony that one perhaps wouldn’t have expected based on the pleasurable starting point. The ending isn’t appalling by any means, but it does rejoice in acute edges and repetition.

Vergine clearly has a vision he’s pursuing with Abiura, and with Hauntology by extension. There is very little to groan about, as the writing and instrumentation are both enthralling and well-executed, the production is immaculate, and the album’s length makes it easy to digest and enjoy it in one sitting, without the slightest tendency to idling. In fact, that is probably the one flaw Hauntology suffers from: it’s too damn short. With only a hair over thirty minutes of material, and being as fascinating as it is, it’s a shame that it all comes to an end so swiftly. The dramatic arch built not only individual dynamics, but also the album as a whole works wonders, and fights back the thought of being just mere crumbs short of being an utterly fulfilling experience. However, there’s also a positive side effect to this: since Hauntology doesn’t overstay its welcome but excels the way it does, I simply can’t wait to hear more from this project.