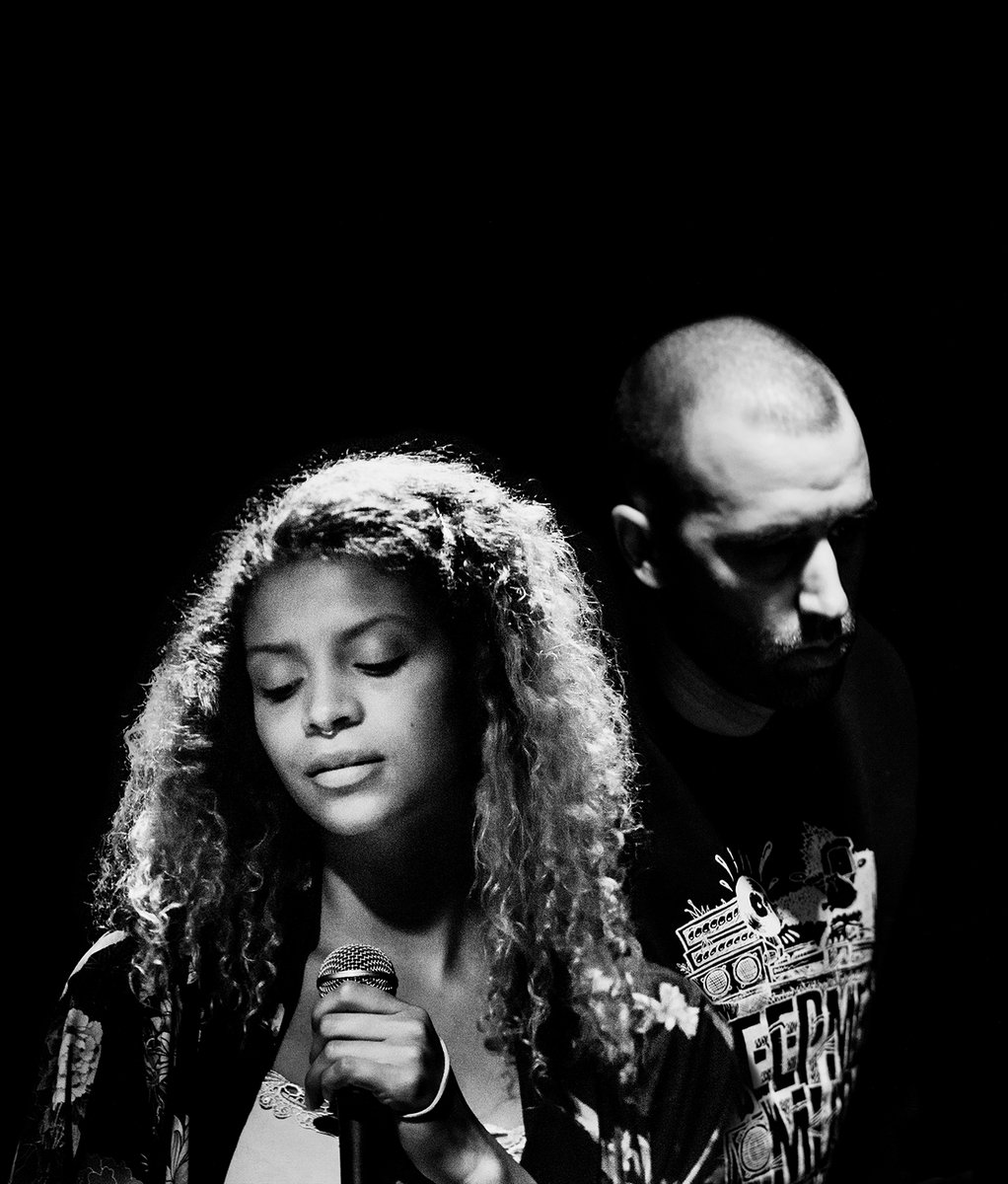 By Robert MiklosNovember 22, 2020 No Comments

A/T/O/S return to their roots and while also moving forward. waterman is a very smooth and fulfilling ride.

I’ve been following A/T/O/S (pronounced: a taste of struggle) for about five years now. One of my best friends introduced me to this band and I’m quite grateful that he did. This was during a time when I was more (read: solely) interested in densely layered things and extreme deliveries. It came as a surprise to many who saw me sharing this band when I eventually did. This is an area of music which is almost entirely untapped for me. I’d love to go on some exhaustive rant about that, but there’s a time and place for everything.

When I first came in contact with A/T/O/S‘s self-titled debut, I was basically smitten. I’ve never heard anything that smooth, easygoing, and engaging at the same time. I was and still am extremely fond of “Cosmos” and “What I Need” off of that album. Naturally I was very excited roughly three years ago when I heard that a new record is on its way. Outboxed was a mixed bag for me. It’s a good record, don’t get me wrong, but I don’t know, it just didn’t touch me in any way. Holding it up against A/T/O/S also didn’t to it any favors in that aspect. It’s simply a different kind of record with a different approach and that’s perfectly fine.

Enter waterman. I think that this is basically what I was waiting for, as much as I’d care to admit or otherwise. It almost feels like Outboxed was purely an experiment and waterman is the rightful sequel to A/T/O/S. waterman doesn’t necessarily expand on any particular ideas from past material. It takes the hallmark charm and sound through familiar places and through some entirely novel territories.

Stylistically we’re looking at a very interesting amalgamation of trip hop, ambient pop, electronic music, and neo-soul. It’s also peppered with some elements reminiscent to dubstep, albeit more sparsely than before. This blend stands out particularly due to how finely it is welded together. You really can’t single out any particular segment of a song and point out a clear influence by itself. This only lends further to the finesse with which the music is put together and executed.

waterman is the kind of record that stands out with its subtleties and overall vibe, rather than through an emphasis on flashy tones or an intricate structure. I would say that the band understands how to toy with contrast very well. The tunes occupy little actual space throughout the record’s runtime. They aren’t afraid of mingling with silence and space to create smooth and balanced dynamics. The same goes for the tones, they seem quite ordinary, maybe even bland at first glance. Upon closer inspection, it’s clear that they are varied enough to flesh out clear nuances, but not so much so that they could become intrusive or create any uncanny discrepancies.

There’s also a healthy dose of catchy vocal lines which is part of the band’s trademark sound. I couldn’t really explain what is it, but I’d chalk it up to the rhythmic and melodic delivery of them which oscillates to give the spotlight to either one or the other. The fact that Amina Osmanu’s voice is just heavenly may also play some part in this. While the flow of the album is unhindered and it just pours itself slowly into you, that’s not to say there isn’t any emotive diversity.

There are moments that seem like pure unadulterated bliss, such as “sofa silence”, where it feels like you’re floating effortlessly on a cloud through clear skies. You also have moments like “today” and “listen” which, while they emphasize a more groovy and beat-driven delivery, they lead with an ethereal and somewhat otherworldly atmosphere. It offers a beautiful contrast next to parts of the record that are firmly grounded in something that seems quite real, casual, and easy to grasp, like “connect the signs” or “braindamage”.

It’s hard to ignore the polished yet highly organic quality of this record. It comes across as intimate, relatable, and quite soothing. Its elegance is a direct result of embracing simplicity as a fundamental trait. As such, it also attains a sense of balance that appears almost surreal. I’m really not sure how could I encapsulate the essence of this record in some palpable form. I guess I’m at a loss for words, so just go check it out, alright?