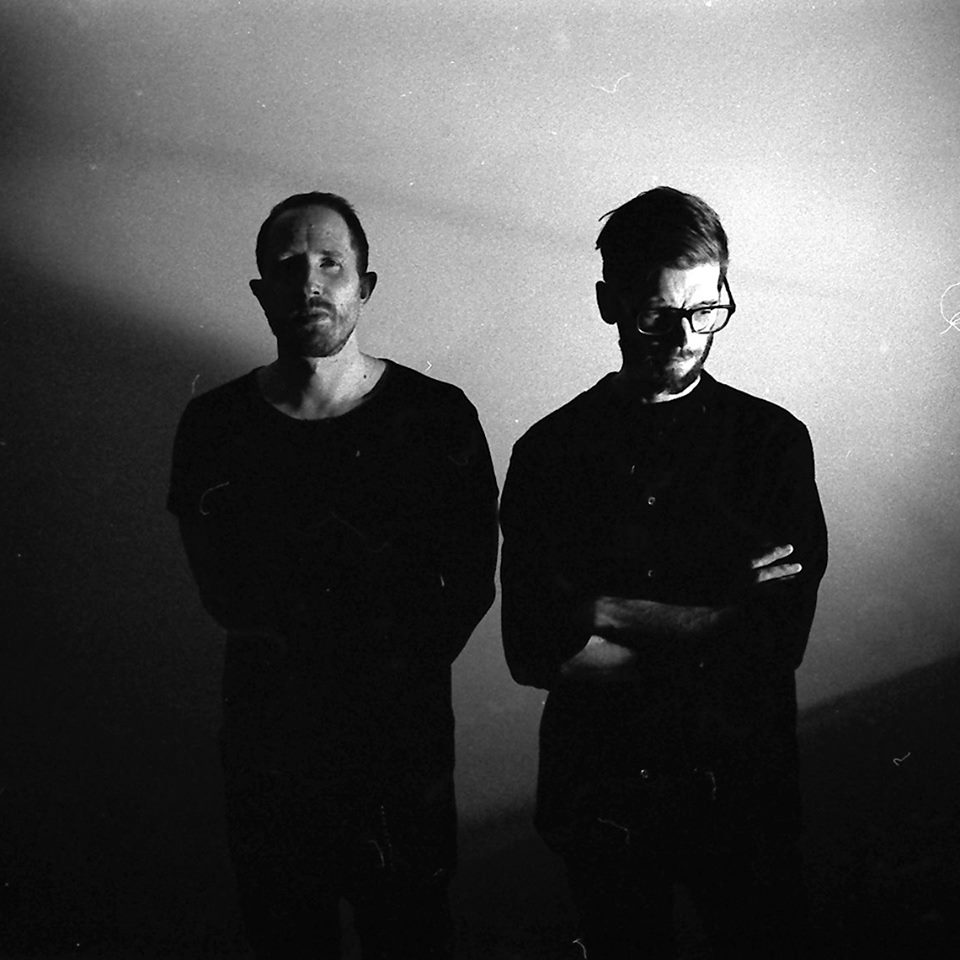 By Landon TurlockJanuary 10, 2019 No Comments

The Woods is a visceral journey through haunting post-rock soundscapes guided by Swedish duo A Swarm of the Sun.

‘The leaves crunch beneath your feet, the wind whispers around you, and the air has an unsettling and unshakable chill. You would be lost, except being lost means that, at some point you knew where you were. You didn’t. And you don’t.’

A Swarm of the Sun create music as claustrophobic and heavy as their name implies, conjuring visuals like the scene described above. The pair of Swedish musicians have been releasing their ominous brand of post-rock since 2007. Their fourth full-length, The Woods, is thirty-nine minutes and three tracks of music that is somehow cinematic and barren, like being blown away by the beauty of a snowy expanse while recognizing that you know no way out.

“Blackout” is the first entry into the atmospheric and unsettling soundscape that is The Woods. Tremolo guitars, mournful strings, and splashes of percussion set the tone for a piece that unfolds over thirteen minutes. These songs are long, but intentional – they use varied sound design and instrumentation in a way that evokes the patient brooding of Bolt Gun, So Hideous, and Tool, yet never come close to outright imitating any of these acts. It is only after eight minutes of development where drums and distorted guitars emerge out of the dense sonic space conjured by the pair, and builds momentum towards a release of crashing cymbals, drum fills, and swarms of guitars.

Where the opening third of The Woods is instrumental, Jakob Berglund’s restrained, almost whispered singing emerges as the record further unfolds with the album’s centerpiece and title track. Against a backdrop of organs and synth pads, his soft delivery commands your complete attention, adding another unique layer to The Woods. After the title track builds on this base of vocal restraint, organs, hammered melodies, and hypnotic guitar motifs emerge – these riffs are memorable and engaging, eschewing the band’s usual atmospherics for what almost amounts to a groove. Of course, the obligatory climax closes out the track before bringing us to the album’s finale, “An Heir to The Throne”, which occupies a similar structure and approach to “The Woods”.

Post-rock is a niche genre with its own cliches, and A Swarm of the Sun subscribe to them as many other acts in the genre do. However, the confidence and cohesion the band applies to their arrangements is notable, and turns what might otherwise be a collection of tropes into an enjoyably hypnotic record. Sure, slow builds to intense climaxes may be post-rock 101, but these simple tools are wielded here by seasoned hands. With Berglund’s oxymoronically intimate and eerie vocals, and a variety of instrumentation that ranges from strings to organs paired with more traditional sounds, The Woods has crafted what amounts to one uniquely eerie and enjoyable post-rock record that, despite its length and depth, warrants repeat listens.