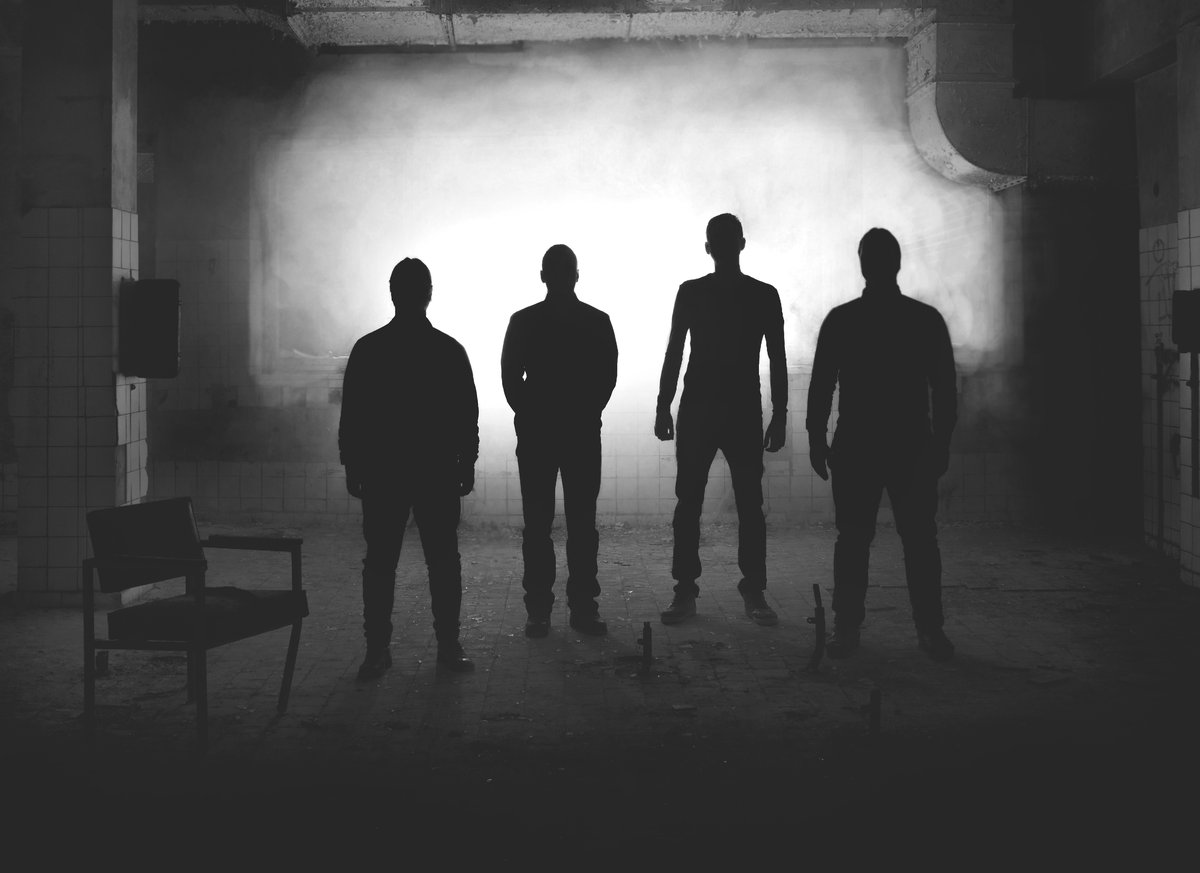 Autism Unleash Cinematic Loudness with their New Track “No Word”

Lithuanian cinematic rockers, Autism, have returned with a brand new track, and Everything Is Noise is honored to have the exclusive premiere.

“No Word” is the first epic taster of the band’s latest full-length ensemble, Have you Found Peace? which will be their fourth feature release since 2012’s Falling Motion. The band have come some way since the early days, as it was originally the solo project of musician, Tomhetas. But momentum shifted for the better in 2016, when three new band members were taken on board.

This fresh track is eleven minutes of post-metal divinity, which glides patiently between the emotional and the outright furious. The sinister tone and foreboding cleanliness of the calm sections sets an enthralling tone for the song. But any sense of tranquility is shattered when the crushing heavy riffs kick in. The growling vocals are another extremely strong element of the song, projecting a monstrous presence fierce enough to elevate the music to higher greatness. Adept musicianship and excellent production make this essential listening. Check it out!

With “No Word” being only one quarter of Have you Found Peace?, fans can expect a great deal more intensity from the full album. Whether solo, or as a unit, Autism have been patiently consistent with their releases since the project’s genesis. So, hopefully, this will be the one to elevate them to higher successes.

Have you Found Peace? will be released on February 4, 2019. In the meantime, you can hear Autism‘s earlier works on their Bandcamp page. For all other news and info, visit their Facebook.