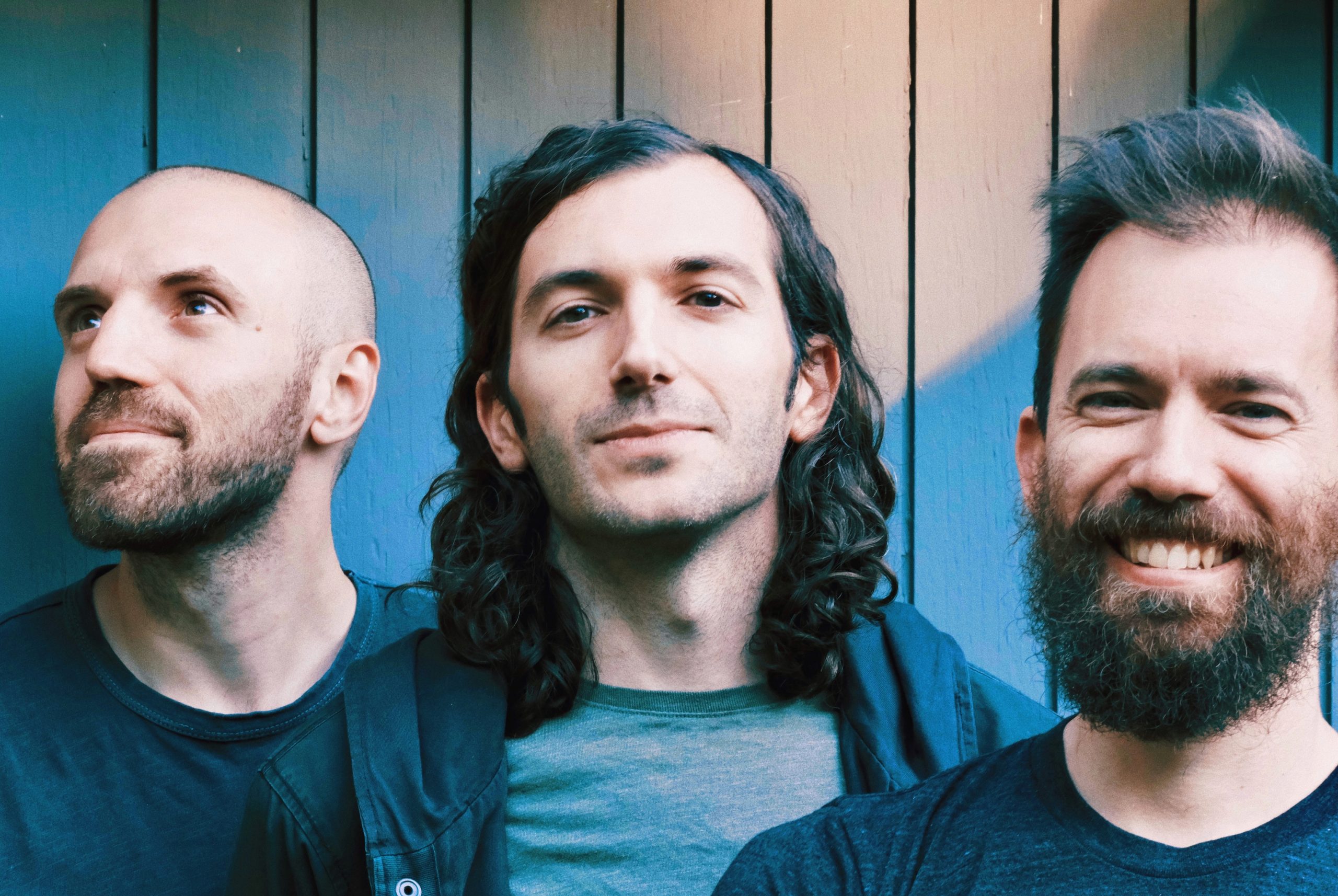 Brooklyn three-piece return A Great Big Pile of Leaves return with their first release in over 8 years. The Nostalgia-laden “Pono” is worth the wait.

Amidst the never ending re-releases and anniversary tours, it seems that becoming relevant after a period of inactivity is high on most early-/mid-2010s bands’ to-do list. The standard approach has become somewhat tired and repetitive – a re-issue of an old classic or, pre-Covid, a live show with the album performed in its entirety. Fortunately, there remain a few acts intent on providing that nostalgic buzz through new releases, steeped in catchy choruses and feel-good tunes.

New York’s A Great Big Pile of Leaves have somehow managed to transport me back to the summers of years ago, which is all the more impressive considering their most recent release Pono is my first introduction to them. Having last released music in 2013, the group return from hiatus with an upbeat and thoroughly enjoyable 10-track release. Album opener “Yesterday’s Clothes” showcases the band at their best, the initial acoustic guitar teasing some of the melodies to come before frontman Pete Weiland’s distinctive switching between rhythmic and syncopated guitar playing kicks in. The structure of the song is simple yet effective, the track steadily building to a overdriven guitar-led bridge and singalong outro.

Weiland’s nonchalant vocals really come to the fore on lead single “Beat Up Shoes”, the playful backing perfectly at home with the softly sung/almost spoken melodies. The instrumentation here catches your ear on successive listens, with the use of acoustic guitar to hold the track together being a nice touch. Album highlight “Halloween” allows the impressive rhythm section of Tyler Soucy and Tucker Yaro to show the familiar and creative bond they share (at times reminiscent of the early togetherness of fellow New York band Interpol‘s Sam Fogarino and Carlos Dengler), changing the feel of the song frequently with a simple change of measure or pace. This is key to the record, helping to keep the record interesting and engaging.

Throughout the album, the impressive mixing skills of Matt Weber are clear to see. Having the math rock-esque lead guitar lines as prominent in the mix as Weiland’s low range vocal lines whilst still ensuring Soucy and Yaro drive each track must have seemed a near impossible task. Penultimate track “Writing Utensils” showcases the success that Weber had in this regard, each instrument retaining its individual character yet still moulded together expertly. Album closer “Simple Pleasures” again shows that time has not affected the bands ability to write punchy, well-crafted songs. A strong finish to the album, with Weiland’s vocals fading slowly into the ether underneath big guitars and more interchanging rhythms from Soucy and Yaro.

A Great Big Pile of Leaves have managed one of the feel-good releases of the year. At a time when human interactions have been limited, Pono acts as a form of escapism, transporting the listener to a simpler time with the reminiscent vocal matter of silly school experiments and skate ramp building. Predictable in an enjoyable way, this one comes highly recommended on a sunny day with a cold glass of anything. Let’s hope it’s not another eight years until the next one.