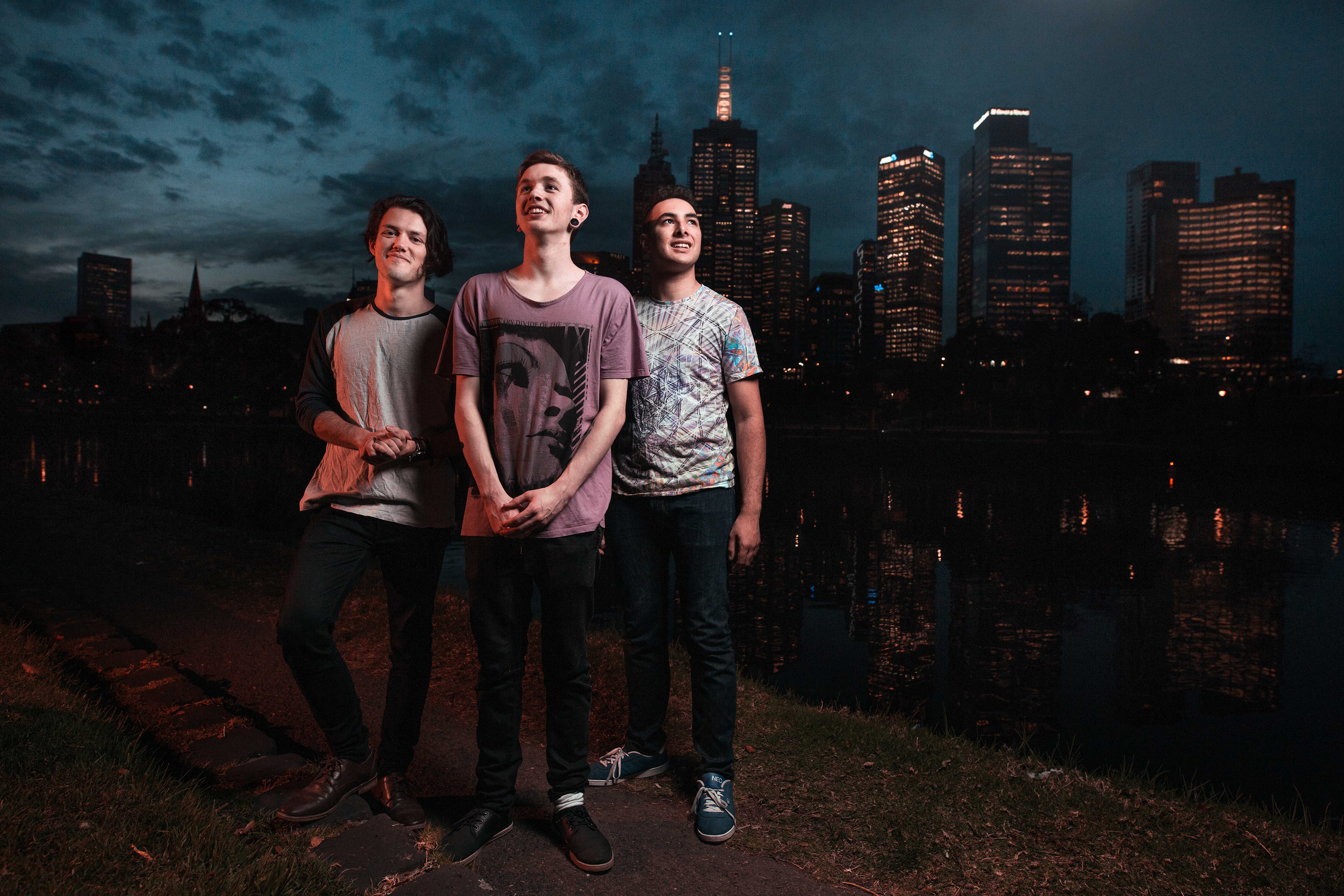 The Omnific Leave Us “Moonstruck” With Their Latest Single

By David RodriguezApril 24, 2019 No Comments

Sometimes you just need something relaxing that stirs the inner recesses of your soul, but not to such a degree as to warrant your Apple Watch™ going off thinking you’re having a cardiac event. For this purpose, we bring to you today a lovely premiere of The Omnific‘s newest song, “Moonstruck”! It comes from their newest EP, The Mind’s Eye, which releases on May 10, 2019.

One of the group’s bassists (yes, ‘one of’, I’ll get to that), Toby Peterson-Stewart, says that ‘“Moonstruck” is the love ballad of the The Mind’s Eye. When arranging this song we made an effort to keep it simple and bare in terms of orchestration, keeping true to the sound of two basses. Half of the song is simply just that.’ Matt Fackrell, band bassist number two, states, ‘Initially, “Moonstruck” was a guitar orientated piece I had written around four years back, with no intentions of recording or releasing. But when we adapted the parts a few years later to fit the two basses, the song pieced itself together in a manner we are very happy with.’

Two basses really allows for a hearty and warm sound, and it’s evident with “Moonstruck” that a lot of work went into each player having their own unique space to occupy. Take a listen for yourself:

Filmed in gorgeous Australian wilderness, the video lends itself to the natural warmth on display by the two bassists. Drums come in later in the track not with a crash, but with a gentle ride that textures the song in a triumphant and complementary manner. Altogether, “Moonstruck” is a fitting name – listening to this track and letting it absorb you is akin to witnessing a giant moon in the darkened sky, awed by its splendor and glory.

Although this is the love ballad on the EP, The Omnific promise a variety of themes and approaches on The Mind’s Eye, which will surely mean a lot to digest. To celebrate this impending release, the Melbourne-based trio is also embarking on a short tour throughout the continent, some headlining, some supported by the choral voices of The Song Company to add yet another layer to their sound. You can check this link out for more information on that including dates, venues, and ticketing!

You can follow The Omnific on Facebook. Definitely check out The Mind’s Eye which comes out May 10, you can take a look at pre-order options through this link. As always, feel free to delve into the band’s Bandcamp for a look into their past work including their previous single, “The Stoic”!