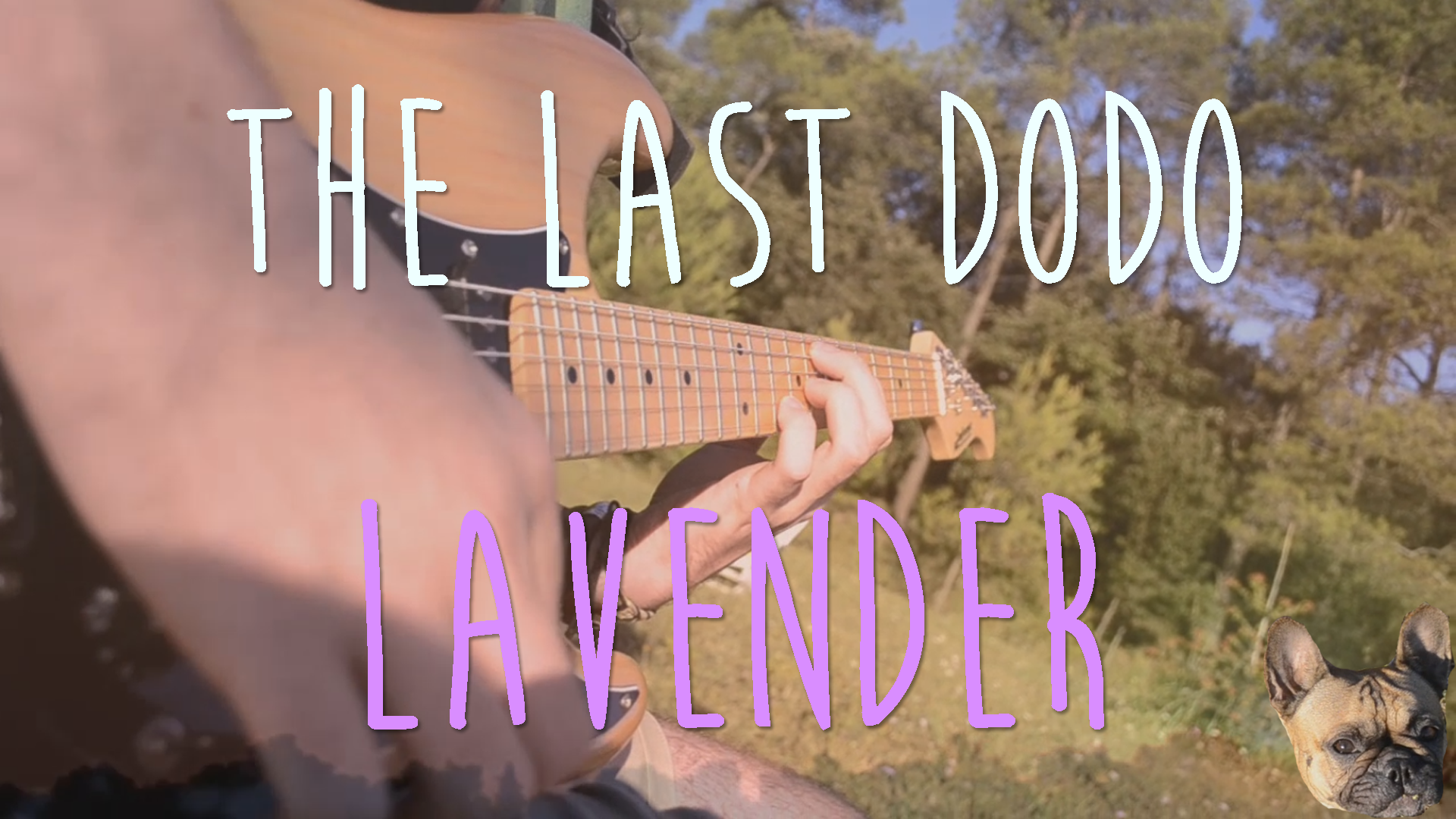 The Last Dodo Embrace Nature on Playthrough Video for “Lavender”

By David RodriguezAugust 18, 2018 No Comments

When I went to Maui, Hawaii years ago, I made a day out of visiting the Ali’i Kula Lavender farm. It’s atop a mountain on the island, and on the particular day I went, it was chilly and shrouded in fog. It’s a very serene place, adorned with Buddhist statues and spiritual accoutrements as well as a variety of the lavender plant and other fauna. I think about that day occasionally, but not usually as strongly as when I heard The Last Dodo‘s new song “Lavender”.

The French progressive/ambient rock band made up of guitarist and bassist Dorian Pied is back with yet another strong playthrough, and we’re premiering it first, right here on Everything is Noise! Last time we saw The Last Dodo, we took a look at “Lemon” which was a good, fun time. This track scales things back a little, exploring a more emotive side to the guitar. Take a look!

A sentimental, thoughtful intro and midsection really allow for some personal reflection with guitars having a clean, pensive tone to them. They glow in the mix, growing brighter into new sections where the tone gains some girth and we get some glorious rock riffing. At just under eight minutes, Pied has plenty of time to sway and pirouette the track to and from these differently structured movements, expressing some neatly progressive writing. It really brings back some nice memories of my time in Hawaii, especially that lavender farm.

The video is as charming as ever. A sky flush with shades of lavender and orange sets a nice mood. The bulk of the video has Pied ensconced in a vibrant green field peppered with flowers fretting his way confidently through his piece, unplugged and unworried. We get a cute special guest in a dog that just can’t help but sample the bloomed offerings and a friend of Dorian’s, named Ilhan, who helped with the making of the video. Much like The Last Dodo‘s other work, this has personality to it and you can’t help but smile as you watch!

Big shoutout to The Last Dodo once again for allowing us to premiere yet another beautiful playthrough. Please support the band by liking them on Facebook, following them on Twitter and YouTube, and checking out We Found Him on Bandcamp!