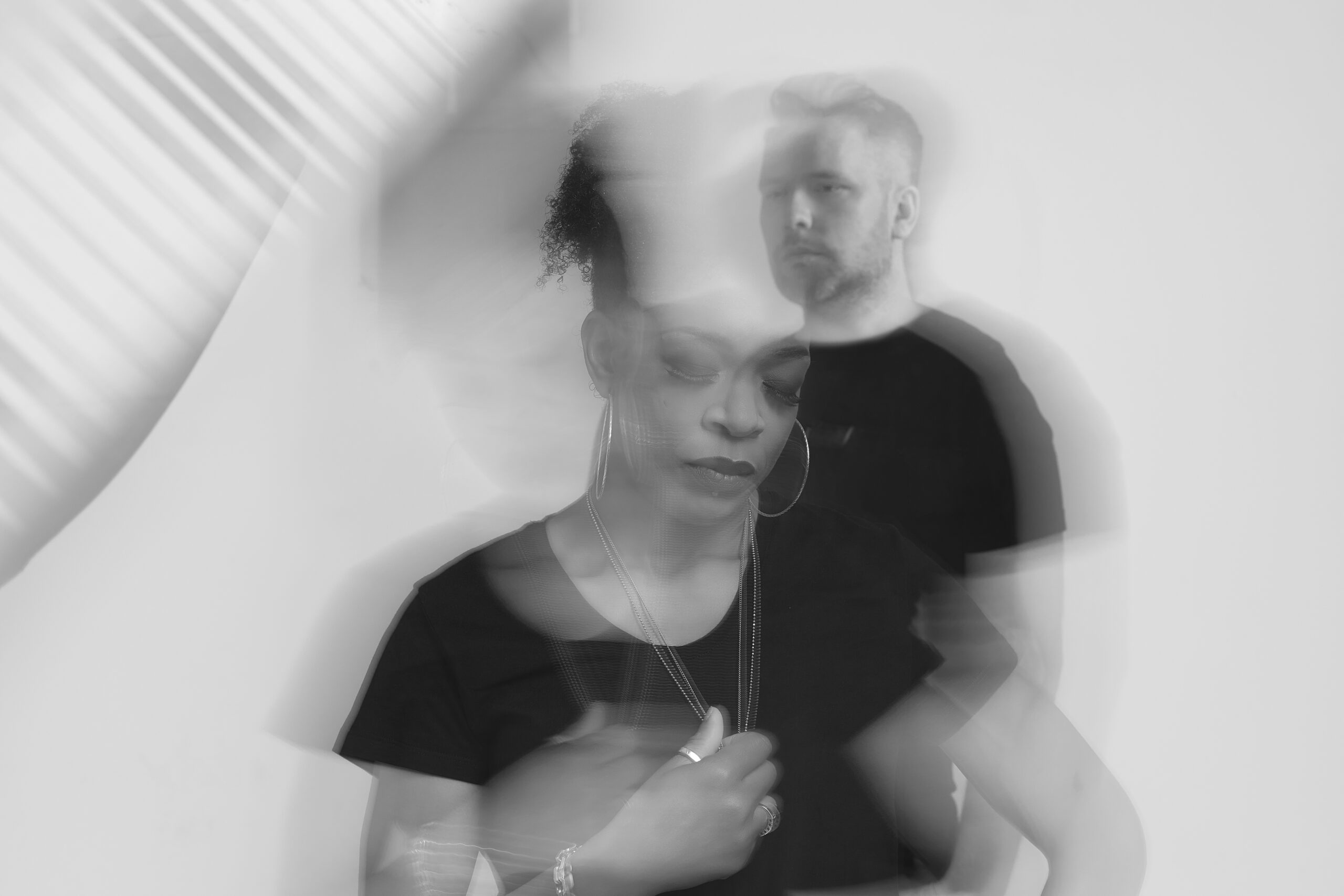 The Degrees “Need You” to Hear Their Latest Groovy, Purposeful Single

By David RodriguezMarch 16, 2022 No Comments

Soul’s really got the market cornered on making sultry, delectable music to groove to. It’s been like this for decades, but soul’s resurgence and bending into and with other genres has been such a delightful thing to behold. Commonly referred to as neo-soul, you don’t have to look far to find some of the finest doing it. In fact… we thought we’d bring one such artist right to your digital doorstep. Knock knock – here are The Degrees.

You gotta be careful with The Degrees. True to their name, they are just as liable to raise your desire to dance as well as the temperature in your immediate area, especially if you’re with a special someone. Comprised of Bristol producer Charlie Bierman and singer Isha Campbell, the two seem intent on taking advantage of our slow and steady reconnection to the outside world. What better way to do that than with great music? We’re happy to premiere the duo’s latest single right here, right now, called “Need You”.

Nice, huh? It’s a song I was immediately infatuated with – the bass groove, the snappy drums, the twang of jazzy guitar, it all melded so damn well. Other accoutrements and accents really fill out that sound profile and make me interested in hearing more; a great introduction to the group. Although it’s a dead ringer for sexy playlist fodder, there’s a bit of a bait-and-switch with the song. Vocalist Campbell explains, ‘The lyrics were written about my annoyance with politics and politicians, we put our faith in them, we need them to deliver on promises and do the right thing, but they rarely do.’

Not something I’d guess myself, but some of the lyrics really show this theme well. “Need You” is about needing people to simply do the right thing, but, it seems, as other interests and motivations get in the way, coupled with extensive power that most of us will never experience, things just don’t… go as planned, or promised. In America, it’s quite easy to feel disillusioned quickly with the state of politics if you stay away from the partisan Kool-Aid and dig deeper into issues and histories. What The Degrees have done here is create an emotive plea of sorts, displaying a vulnerability in addition to that understandable frustration, saying ‘I need you‘ just like the chorus, but the unsaid part could be a number of appeals to that so-called political authority who’d much rather indulge in selfish desires or downright destructive ones in exchange for personal profit. Whew, okay… let’s turn this ship around before I go full soapbox.

If The Degrees can do this much with one song, it makes me endlessly curious to see what they can do with others. There’s an album on the horizon so, if you like me were intrigued with “Need You”, I’d suggest hitting the band up on Instagram. You can also follow the group’s label Fallen Tree 1Hundred on Instagram in addition to Facebook. You can also peep their first single, “All Said and Done”, over on the label’s YouTube. We thank the band and their representatives for allowing us the joy to premiere this gorgeous song!