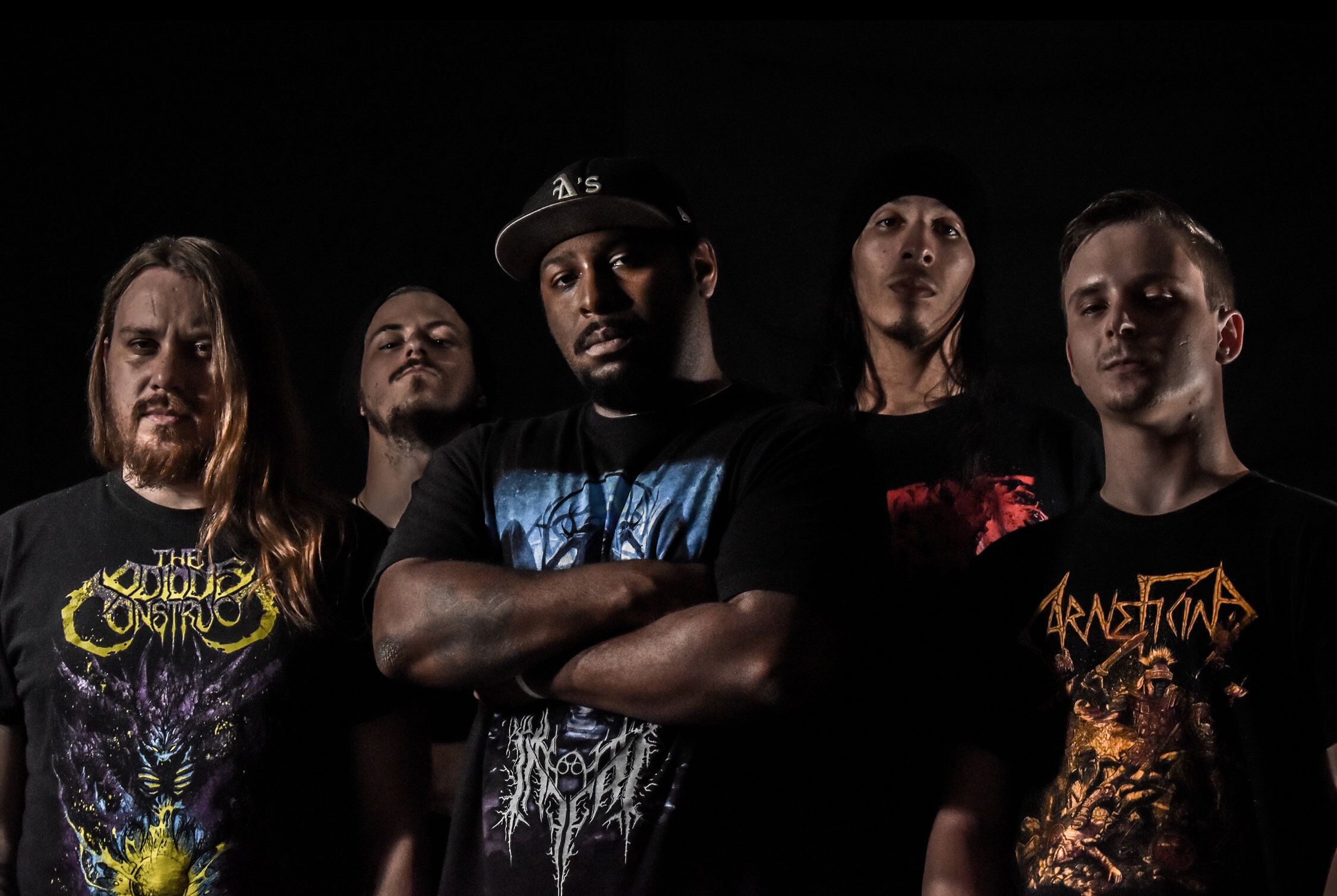 By Ashley JacobApril 6, 2020 No Comments

‘Sunny outside’ and ‘stir-crazy’ might be a couple of terms to describe your coming days in April. That being the case, you may well want to let off some steam, and there’s nothing like a slick tech-death album to help you during that mission. Well, look no further than the new full-length release from Symbolik! Everything Is Noise is honoured to present the exclusive premiere – behold the shreddy and vibrant sounds of Emergence!

The album serves as a long-awaited sequel to Symbolik‘s 2011 debut EP Pathogenesis and had been no less than eight years in the making. As you’ll hear, the patience has paid off. Emergence is ten tracks of hyper-efficient death metal with an abundance of adrenaline and no shortage of melody. It’s a masterclass example of how the genre sounds when done right. Whilst showcasing the best hallmarks of modern tech-death, it also retains an identity of its own, and this may be the year that due-attention is paid to this outfit. Strap in and take the ride! It’s a wild one.

Take your pick from the bone-crunching shreds of “A Tyranny in Decay”, the foreboding progressions of “Dirge of all Creation”, and the anthem qualities of “In Servitude of Silence”. Every moment is quick-witted, exciting, and skillfully executed. With a consistent discharge of proficient movements, it’s possible that much of this album may pass you by on the first listen, and so a heavy replay factor is assured. Symbolik are a proud edition to the metal roster, and there is a hell of a lot of joy to be harnessed in this record. Don’t sleep on it! You’ll fail even if you try.

Emergence will be released April 10 via The Artisan Era. You can check it out on their Bandcamp page and visit their merch store here. For all other news and info, visit their Facebook page.