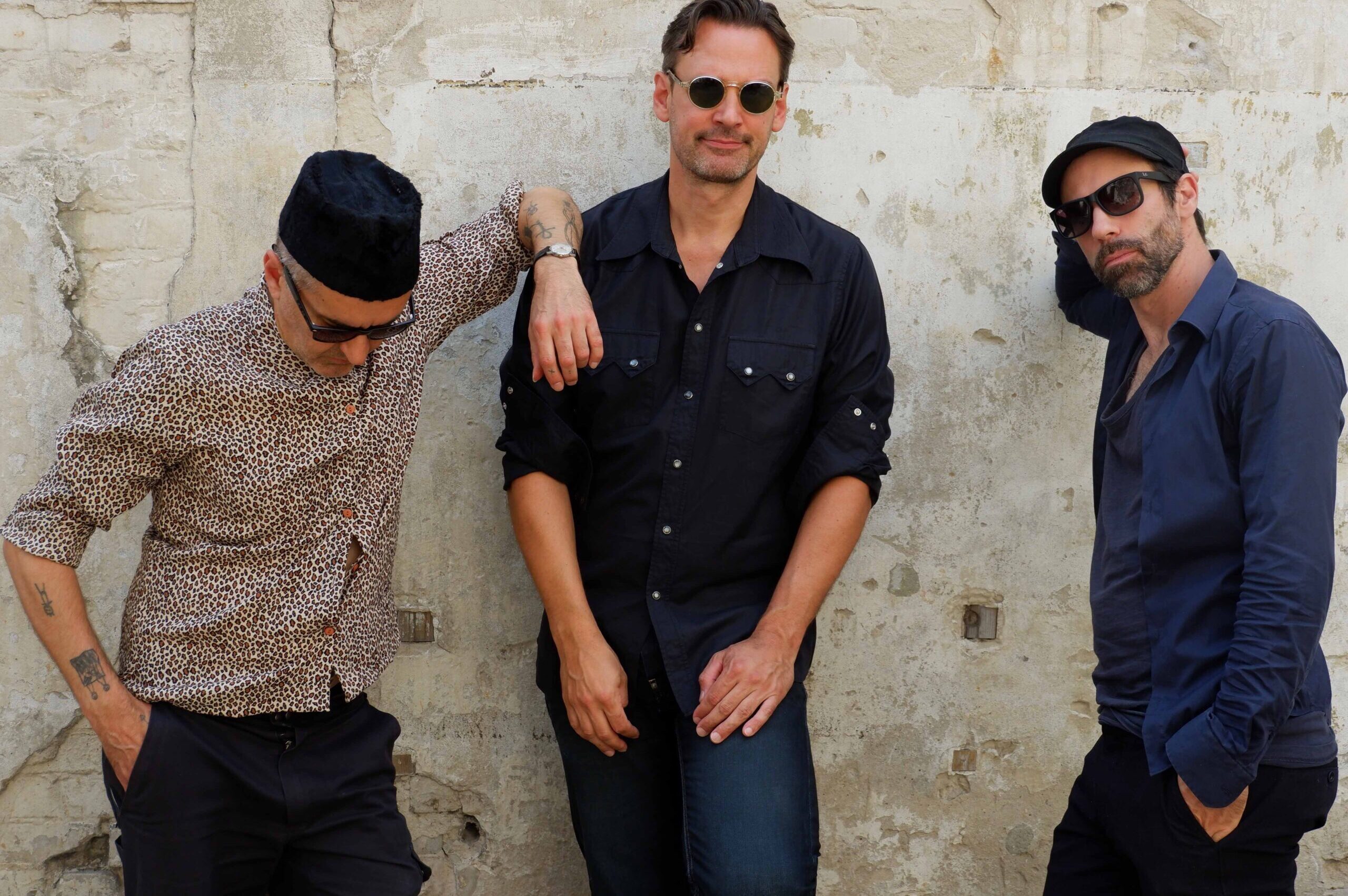 Sudden Infant Get in Your “Head” With Dadaist Punk Song

By David RodriguezApril 8, 2022 No Comments

This is the basis for today’s odd, captivating premiere, an absurdist art/noise rock excursion courtesy of Berlin’s Sudden Infant. The trio have been hard at work on a new album called Lunatic Asylum, which is dropping on April 22 via Fourth Dimension Records, and let me tell you, it will be nothing if not interesting based on the four singles from it so far, one of them being premiered right here, right now! Get some “Head” from the band:

Starring the nine-year-old kid of drummer Alexandre Babel – Kenzo and his pals Eric and Oscar – the song’s manic energy is very evenly matched by that of rambunctious, fun-loving children. Quick cuts and wild effects add to the chaos of everything going on, but there’s one consistent element: charm. The kids play around with cardboard instruments, dance, and more – it’s all very wholesome, representing the child-like energy that can live in all of us well into our adulthood. It’s the same spark of joy that we get when we see a puddle of water on the street and drop our foot onto it just a bit harder than most would to elicit a satisfying splash.

The track itself takes a Dadaist approach to art and noise rock. Although the song has a strong melody and formidable structure with defined sections, vocals, and instruments, the lyrics themselves are cartoonishly silly on the surface. I emulated them quite well in the intro of this article, but to bring some facts to the party, here’s a sample:

There’s plenty of variations on this, mentioning professions and trades that also have heads, in addition to what those heads do (‘Sometimes they talk/Sometimes they smoke/Sometimes they drink/And sometimes they cry!‘). As verses are repeated toward the end, singer Joke Lanz’s voice melts into different pitches, leaning harder on his natural German accent, and taking on new forms from a baritone, belchy growl to a screechy high-end from line to line. Tarzan-esque yodels pepper the empty space between verses as well.

Silly, yes; fun, yes, but there’s something to be said about all that diversity of expression. We all may have heads, but they all exude different things. They all think differently, react differently, and so on. The head is perhaps where we are all made equal in ownership, but express great variance from each other – no two heads at the same, after all! An interesting lesson to take from a song like this, but important to recognize and acknowledge the differences in all of us.

If you wanna get a-head, I implore you to check out the Facebook page, website, and Bandcamp of Sudden Infant. You can also listen to the other three singles from Lunatic Asylum – “Ah-Ah-Ah 1921“, “Damage Control“, “Il y a des Enfants” – and don’t forget to peep that whole album on April 22 when it drops on Fourth Dimension Records. Preorder here!