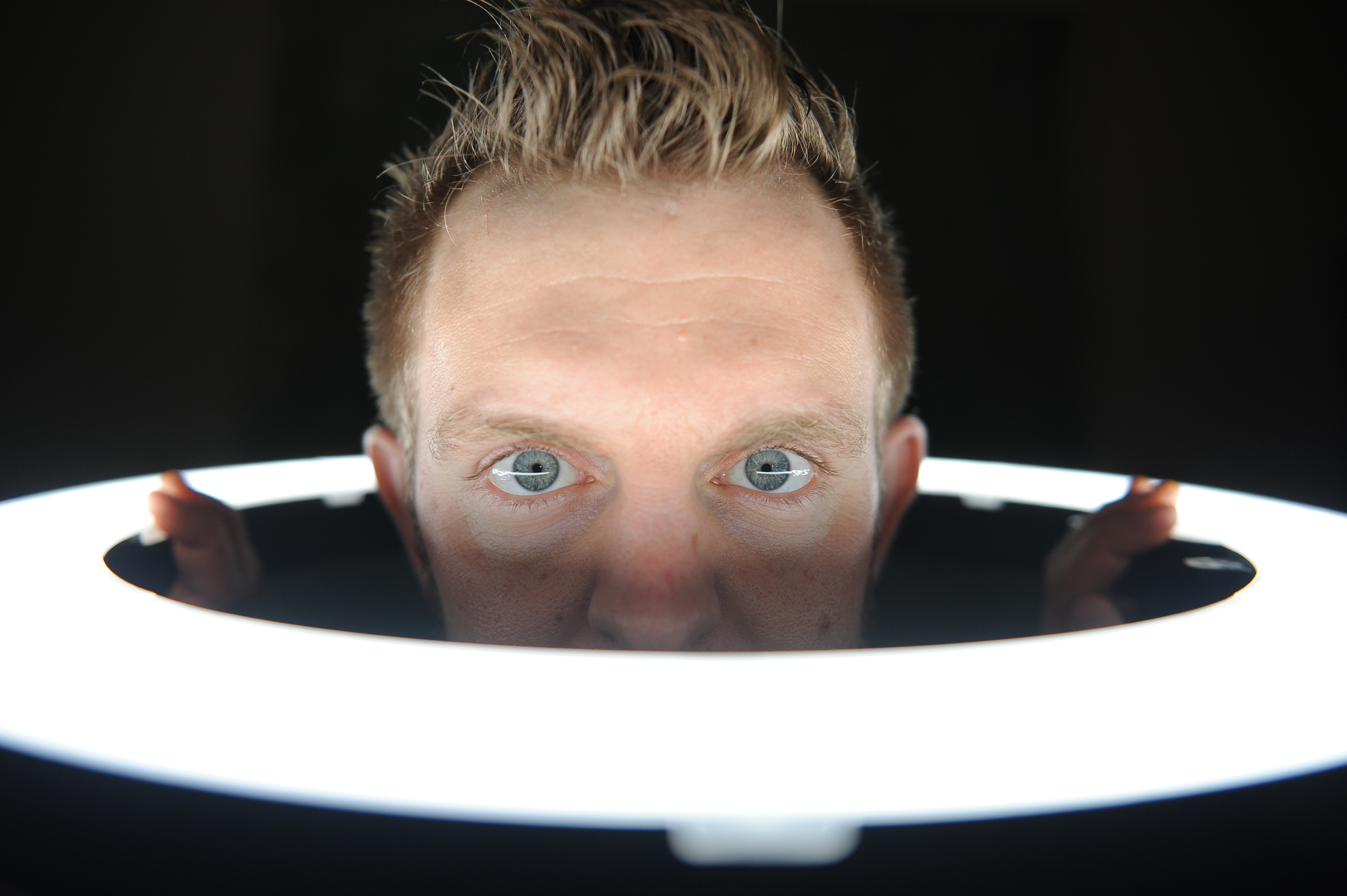 Pretend Collective Premiere Their New Album and Give to Charity Too

By Scott DemersSeptember 11, 2019 No Comments

Premiere time! I do love me some good premieres because it makes me feel like we have a secret little club going on here and we get to share it all with you! Today, Everything Is Noise gets to present the upcoming Pretend Collective with an advance stream of their new selftitled album. Before we even get into the music I need to point out that if you purchase the vinyl through The Giving Groove store half of the album’s proceeds will go to Nuçi’s Space, a charity who envisions ending the epidemic of suicide and inspiring a culture free of the stigma attached to brain illnesses and its sufferers by supporting a community-wide effort that focuses on education, prevention and access to appropriate treatment. Already I’m sold, anyone who can take that much of their proceeds and give it to a great cause is definitely a hero to me.

Onto the music! So we now know Pretend Collective are amazing people but who are they musically? Well, singer songwriter Mike Reilly has been a session drummer and band member for many bands, including: Hoots & Hellmouth, Ha Ha Tonka, The Spring Standards, and a long list of artists based out of Philly and New York. That’s a pretty big resume but what can we expect out of Pretend Collective? Well the main thing that pops into my head is that there is a definite Beatles inspiration. The songs are light and flowy in an autumn sense, it reminds me of leaves turning orange and a chill wind while I walk bundled up in a sweater. Yes, that’s a very specific visual so don’t just take my word for it, give it a go yourself. You might just find that this goes deeper than it initially seems.

With great pleasure, Everything Is Noise presents Pretend Collective:

Well? What did you think?! The song that really solidified my enjoyment of the album is “His Killer’s Eyes”. It was the turning point of the album moving from an almost Beatles-esque airy album to a personal and heart-filled record. The second half is much more dark and brooding like there was a tragic event which happens within the concept of the album and suddenly nothing is the same. What started as a straight forward set of songs quickly turns into a brilliant cohesive set of tracks which gives so much depth to the listening experience.

The song “Renegade Sunbathing Community” is a seven minute piece which begins directly after the two acoustic passages. It brings the record flow back to form albeit with a much darker feel. I mentioned earlier that the album feels like a tragic event occurred and that’s exactly what happened. The album ramps up to its emotional boiling point with “These Harder Days”. I will add a bit of a warning because I will be touching on some heavy topics here. “These Harder Days” is a deeply personal sentiment penned by Reilly in the difficult period following the devastating loss of a childhood friend to suicide. It’s the only track on the record to feature additional voices—nearly thirty of them—hometown friends and families spanning three generations who gathered one evening in 2018 for a very special recording session to commemorate a son, brother, friend, and immense musical talent. The record winds down as the lyric concludes: ‘We find each other singing in the clear.’

Just a reminder, if you purchase the new Pretend Collective album from The Giving Groove web store you will be donating towards the Nuçi’s Space charity and that is always a fantastic thing. The album itself comes out this Friday, September 13, 2019 so be sure mark that day down on your calendar. Follow Pretend Collective at their Facebook, their Official Website, Bandcamp, and Twitter. As a final thought, if you’re ever feeling alone or at a breaking point please remember that you are never truly alone. Help is out there in many forms and you deserve to ask for it. The world is much better off with you here in it.