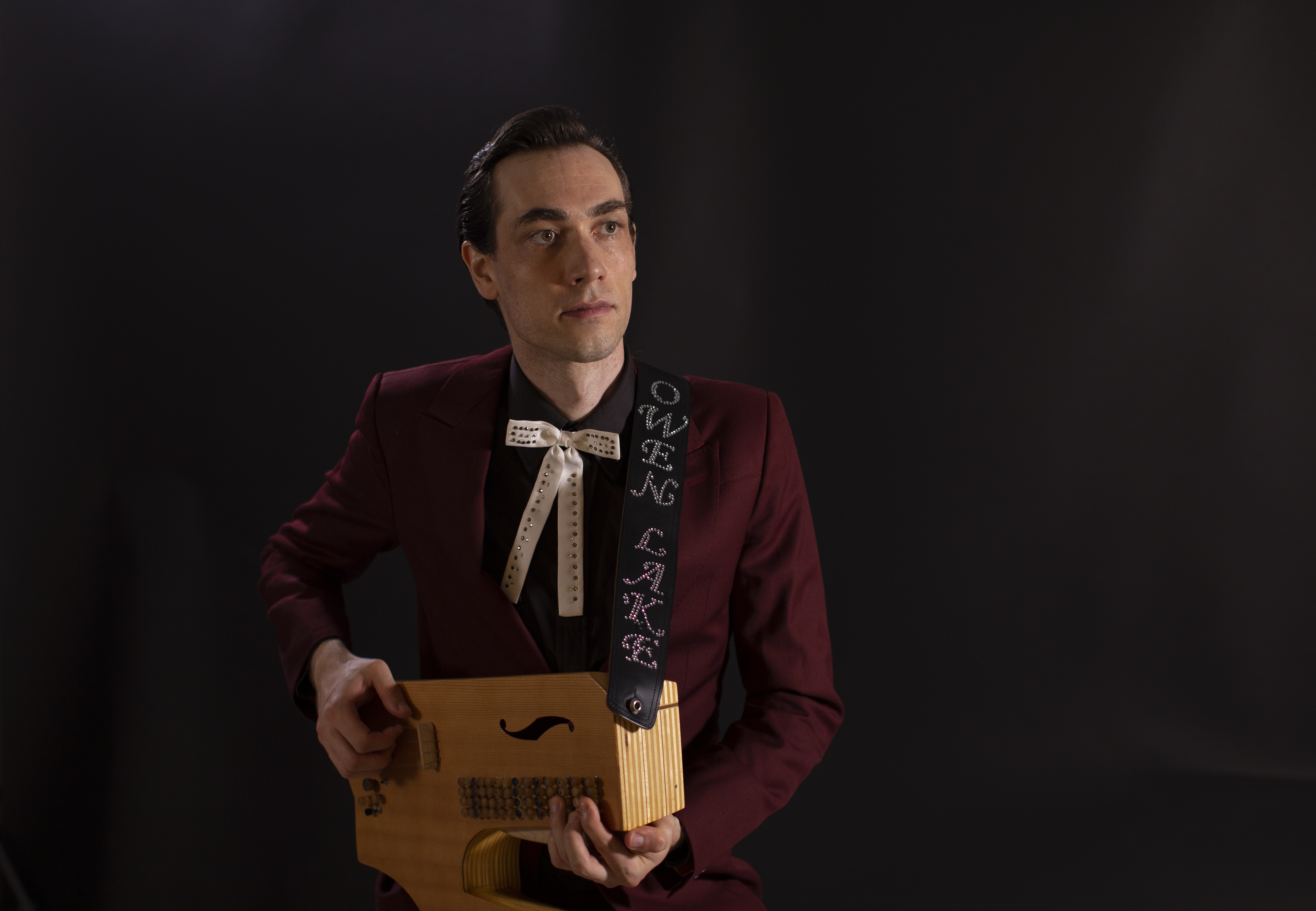 Owen Lake Asks For “The Best Of Your Lies” in a Glitchy, Dreamy New Video

By Jake WaltersNovember 28, 2018 No Comments

Are you ready for something totally different? Today, Everything Is Noise is bringing you the premiere of the video to “The Best Of Your Lies” by Owen Lake And The Tragic Loves. The self-proclaimed electro-country (you read that right) band have taken a hearty dose of classic country music and mixed in synth drums to give this song, and by extension, this band, a sound that is wholly unique. Check the video below!

As you can see, the video borrows heavily from country music visuals of the past. The band are dressed all alike, and the set is comprised of a mostly barnyard aesthetic. Fun little visual wrinkles are thrown in throughout, such as a man in an astronaut suit and lighting to help remind the viewer that this isn’t your typical country band. Owen Lake has crafted a song that also hearkens back to the early days of country music both lyrically and instrumentally. This song about failing love is accompanied by fiddle, mandolin, steel guitar, and a drum pad, and feels like a tune pulled from 60 years in the past. It’s quite the interesting mix that I won’t soon forget! While initially jarring, it didn’t take long for me to settle in and the approach became effortless and tasteful!

Owen Lake And The Tragic Loves’ debut album, The Best Of Your Lies, will be released on November 30 through Carrier Records and can be pre-ordered over on Bandcamp or the band’s website! Be sure to check the band out over on Facebook to keep up with news and other announcements!