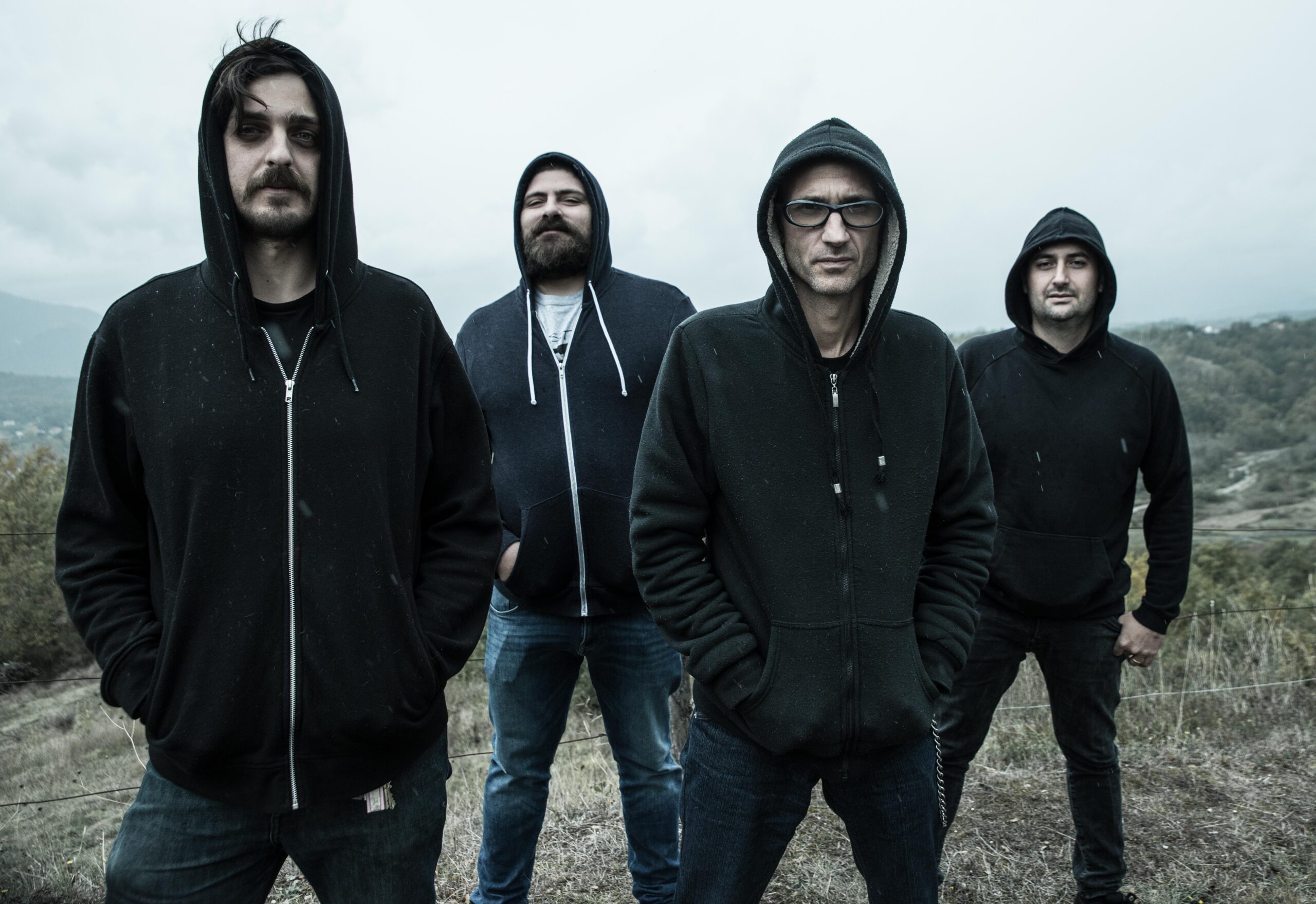 OREYEON Master Heavy Arithmetic with “Equations For The Useless”

Whether you were slacking at the back of the class or fervently writing notes and asking questions from the front, we all have… memories with math classes from when we were younger. I wasn’t very good at math and I definitely didn’t like the subject. When would I use it ever outside of basic arithmetic and some light algebra. I wanted to be a journalist! If only OREYEON had been around when I was younger – I definitely could have used new equations… maybe some for the useless?

Hailing from Italy, the land of all maths (not true), OREYEON have a calculated way of delivery some psychedelic, spacy, stoner rock. Their new album, Equations For The Useless, comes out tomorrow on June 17, but why wait until then when you can check it out now? 17-16=1 and that’s one less day you have to wait, right? NAILED IT. Enjoy a full album stream courtesy of us and Heavy Psych Sounds!

Now, I don’t know about you, but math isn’t the first thing I think of when I think of stoner music, but OREYEON have it down pat. The quartet have keen melodic sensibilities to really drive a song home. Space is evoked, sure, with dimensional and geometric evocations in every track, but its desert soul is also abundant, calling forth vivid images of plowing down a dirt road, blazing trails to unseen locales with nothing but a nomadic spirit and riffs to power you (gas is too expensive anyway).

This album was recorded live and it shows, not only in the lived-in feel of the production and sound, but in the energy and chemistry of the band. “It Was Time” push-starts the album into a downhill jam of a mood with dense, doom tones. It’s a rugged, catchy affair that places weight above most all else, but it makes for a chill, groovy start.

OREYEON kick things into the next gear with “Pazuzu” which focuses a bit harder on vocal melodies. They sound like Jerry Cantrell/Layne Staley harmonies at times with elongated notes and darker vocals tones. Still heavy, but the track has more of a menacing and quicker feel to it, especially toward the end.

The title track is probably my favorite with its rumbling bass intro and progressive tendencies throughout its nearly ten-minute runtime. It’s an adventurous take on stonerdelic rock and one that really sells the spaced-out atmosphere that the genre is known for. The vocal melodies are fun as hell too.

And that’s only half of the songs on Equations For The Useless. I won’t spoil the rest, but suffice it to say there’s some neat twists and turns the four-piece drudge up for galactic-sized enjoyment. For my money, this is quite the formidable album in its lane this year. Stoner pals, unite – OREYEON are here to be your study buddies.

If you like what you hear, you got about a day or so to get in on the ground floor with a preorder through Heavy Psych Sounds‘ website. If you’re reading this on June 17 or later, well, I’m sure a purchase or at least a few dozen streams would be appreciated, and you can do so on Spotify or anywhere else you stream music I’m sure. Lastly, you can follow OREYEON and cheat off their homework through Facebook, Instagram, or Bandcamp.