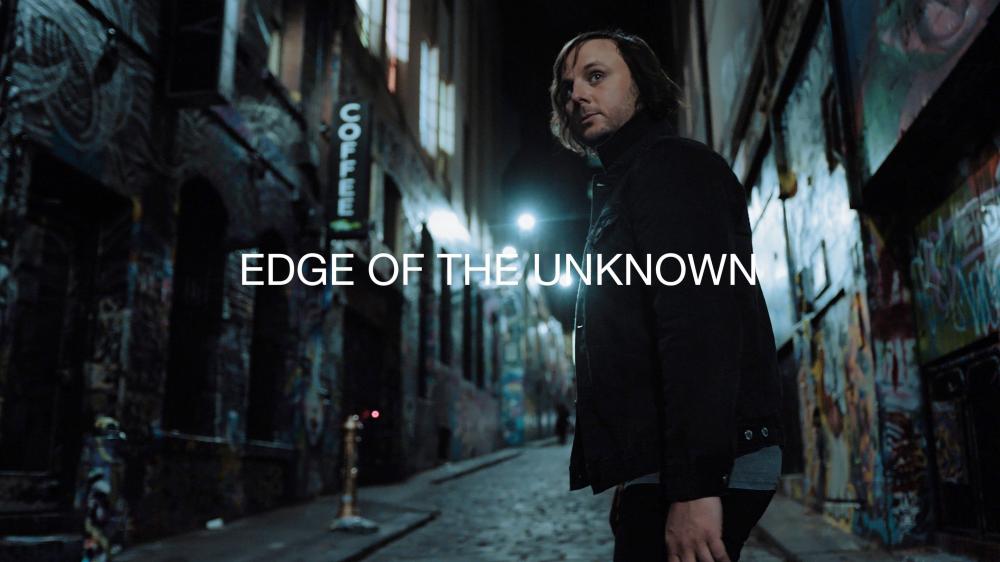 Mass Sky Raid Take Us To The “Edge Of The Unknown”

By David RodriguezJuly 4, 2018 No Comments

It’s Independence Day over here in the US and we’re celebrating by doing what we do best: checking out great independent music! Australia’s Mass Sky Raid sits comfortably in the house of alternative rock with some light progressive leanings. They’ve supported acts such as Dead Letter Circus and Twelve Foot Ninja, and now they prepare to launch their debut LP Science of Fiction on August 3. Today, we bring you the video for their brand new album single entitled “Edge of the Unknown”!

A crisp and clean endeavor, “Edge of the Unknown” has a subtly ethereal feel. This is accented by light, spacey guitars, and warm bass tones. Drums range from unassuming and modest to large, orchestrated crashes that help drive the soaring mood of the track. Adam Lomas’ vocals are pitch perfect and evocative, punctuated by the chorus where the album’s title is present in the lyrics. I like when songs do that – it feels like a little easter egg tucked in an album for fans to find. The video itself is nice; it’s footage of the band performing interspersed with shots of Lomas trekking from the nighttime concrete jungle to the shoreline at dawn. The color palette at play really complements the tone of the song and makes for interesting and vivid visuals.

Regarding their upcoming album, Lomas speaks to the inspiration for it:

‘[The album is] inspired through each members’ desire to evolve and gain more understanding about themselves and to challenge their own ideas and concepts. Each song is a reflection of personal experiences which explore the struggles, sacrifices and feeling of alienation that can be faced in the search to live your dreams and create a world that gives your life true meaning and purpose. Through each sonic layer the music builds on these emotions and creates a platform for the listener to break free and find their own destiny’.

A concept truly fit for a progressive rock band! We want to thank Mass Sky Raid for allowing us to premiere this great video, and we wish them a wonderful album release as the date approaches ever closer. Again, Science of Fiction releases on August 3. For more information, be sure to give them a like on Facebook and a follow on Twitter. You can check out other material of theirs on SoundCloud as well!