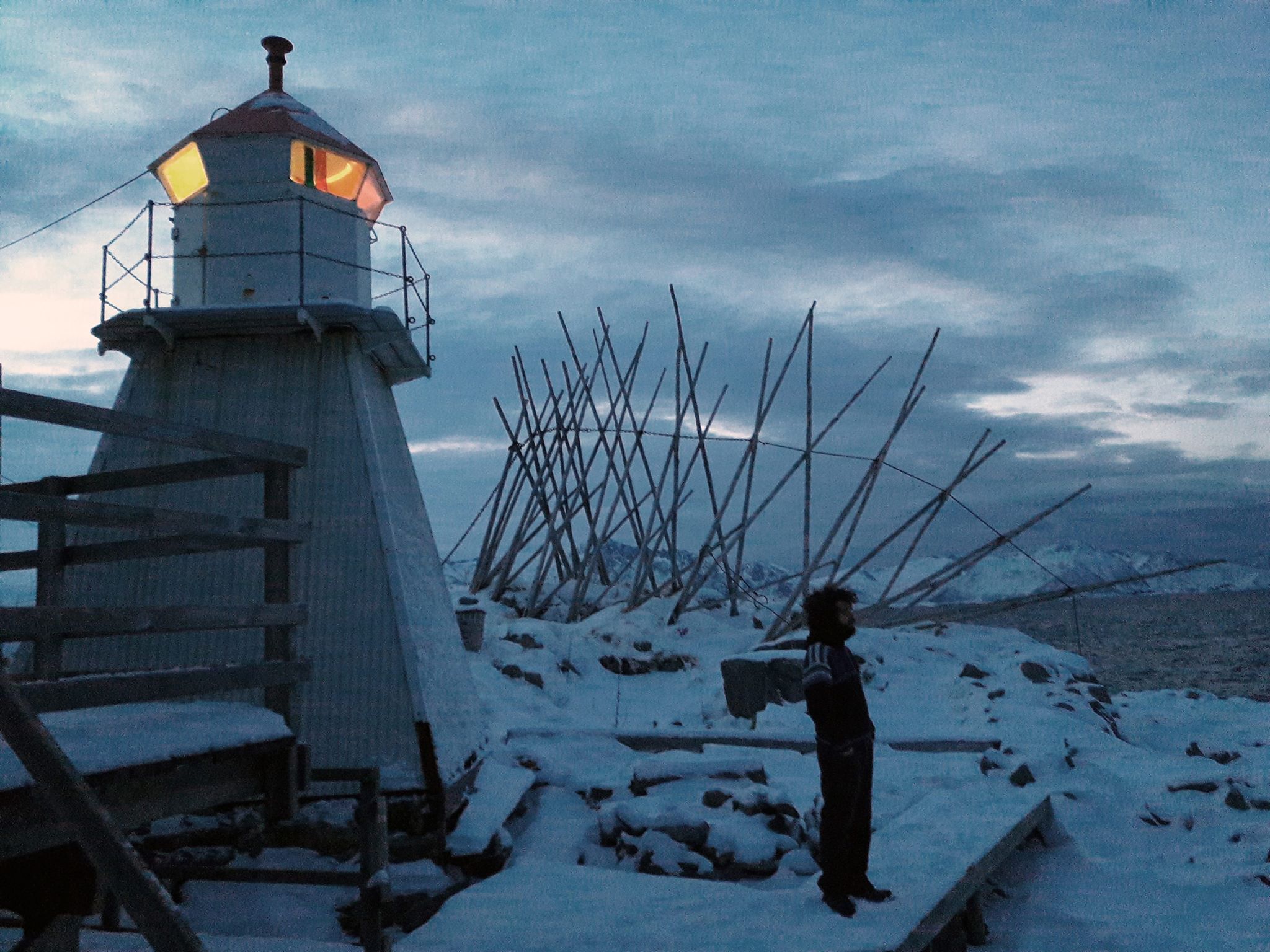 By Ashley JacobFebruary 6, 2019 No Comments

Prolific Coilguns vocalist and convention-bending solo musician, Louis Jucker has returned with a new track from his forthcoming album Krakeslottet : The Crow’s Castle, and we at Everything Is Noise are honored to have the exclusive premiere. “Seagazer” is the latest in a line of fresh material, which showcases Jucker at his finest and most experimental. This partially ambient yet thoroughly intense song is engaging and full of conviction, with Jucker proving himself to be a fearless weaver of varying sounds. The percussion, instrumental work, and vocals bind together wonderfully, with no singular element overselling itself.

The intriguing, abstract and impressive set-up of the track’s accompanying video also acts as a splendid reflection of Jucker’s patchwork style of artistic creativity. It demonstrates that the intertwining of visuals and music is virtually inseparable. Exactly what Jucker has created here, and his reasons for doing so, are largely open to interpretation, but it looks remarkably inventive in any case.

Ultimately, “Seagazer” is an altogether different beast to last December’s release of “Tale of a Teacher’s Son”, even though both songs will feature on the upcoming full-length record. It suggests that Krakeslottet : The Crow’s Castle will be an unpredictable feast for the senses, and another worthy edition to Jucker’s sprawling archive.

Krakeslottet : The Crow’s Castle will be released March 1, 2019 via Hummus Records. To hear more from Louis Jucker, check out his Spotify and Bandcamp pages. For all other news and info, visit his website.