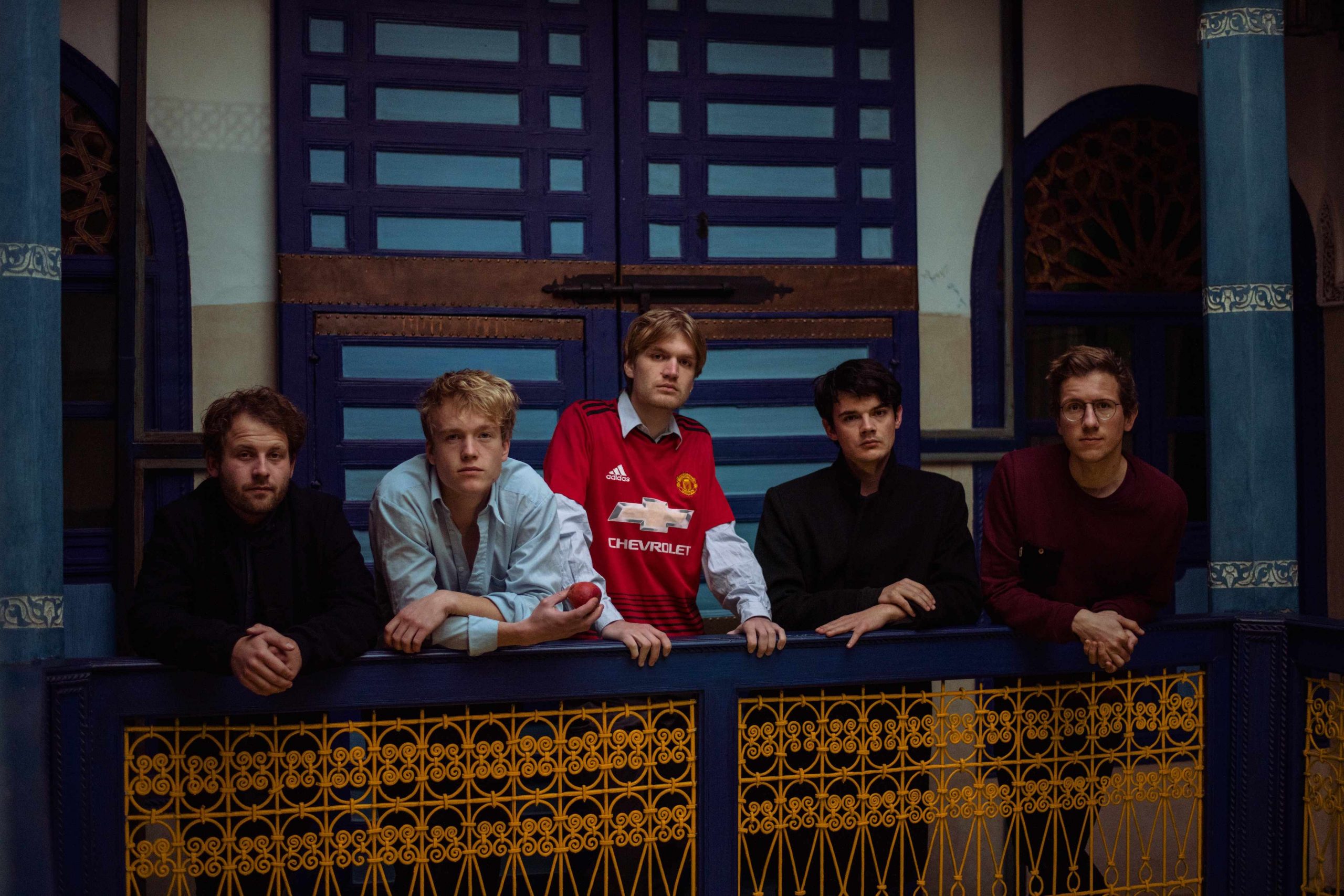 By Billie HeltonFebruary 14, 2020 No Comments

Hello and welcome to the newest edition of ‘Billie gushes over a premiere’. Yune is a group I am just getting introduced to, and will definitely be keeping an eye on in the future. Their brand of synth-laden indie-pop is incredibly emotional and gripping.Hailing from Denmark, this quintet put themselves on my radar rather quickly. Catchy hooks and memorable choruses will draw you in, but the well-written tracks and dreamy vocals will entice you to stay.

“Odd One Out”, the new single we are very happy to share today, is a perfect example of this formula at play. I could tell this was my cup of tea just a few seconds in, as drawling synth notes quickly give way to an enchanting guitar riff. The vocals soon follow, packed with reverb and delivered with an almost casual urgency that give this track a great atmosphere and dreamy sense. Yune‘s debut album, Agog, which releases this April, has a strong desert theme to it. This comes through pretty well in “Odd One Out”, as the distorted guitars wash over you like the desert heat on a sweltering day.

This video is incredibly well shot by the talented Niklas Adrian Vindelev. We don’t usually do things like give shoutouts to cinematographers in music premieres, but this music video is cool enough to give him some quick praise in my opinion. “Odd One Out” was shot in Morocco with little to no planning. They knew where they were going and that they wanted to shoot a couple of music videos, but that was about it. They had never met Vindelev before, and hired him for the shoot. As with their music, the shoot was left to Yune‘s mutual intuition. They trust in each other, and with that in mind they are willing to take collective risks. They seem to be paying off, as both the song and video for “Odd One Out” are great. Be on the lookout for their debut album Agog, which will be out April 24! If you want more of them, be sure to follow them on Facebook and Instagram and be on the lookout for more new music.