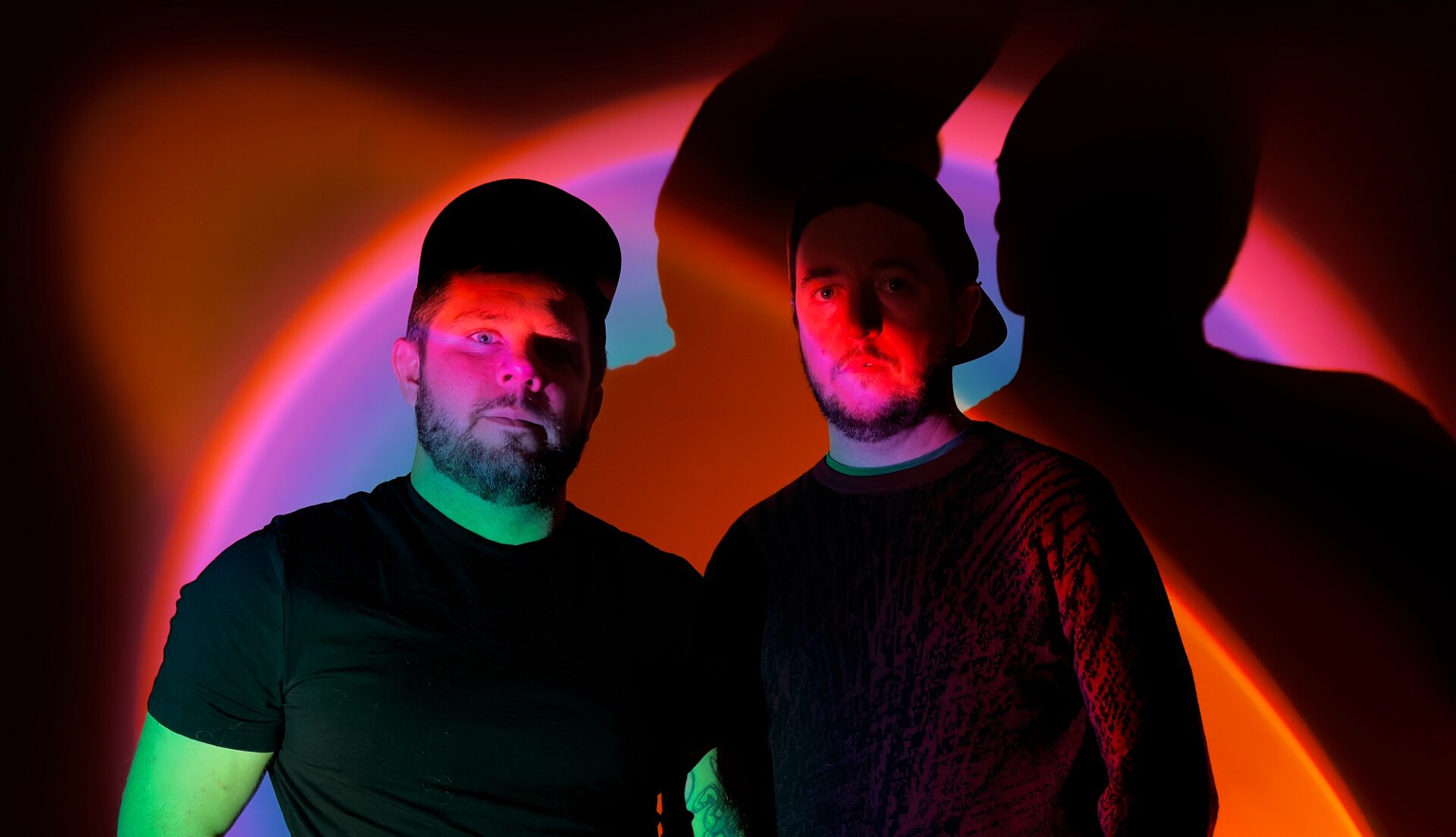 By Dominik BöhmerNovember 16, 2022 No Comments

Post-rock, as a whole, is a genre that has been beaten into the ground quite severely over the past 20+ years. I know it, you know it, your grandma’s cousin twice removed probably knows it. Because of that, it’s always nice to stumble across an refreshing act operating within the (too) well-established boundaries of that rock music subtrope. And hey, wouldn’t you know it, we’re premiering one of them for you right here, right now!

It Was A Good Dream (a name that should be familiar to EIN regulars) is a Boston-based instrumental post-rock duo, consisting of guitarist and producer Alex Glover and drummer Chris Anthony. Founded in 2018 and having released their début record Help Me To Recollect via Dunk! Records only a year later, their goal is to ‘create instrumental melodies that feel like they have lyrics, almost as though the words are on the tip of your tongue the first time you hear the song, even though there are no lyrics and you’ve never heard it before.‘

To achieve this, they add their know-how in electronic production and live looping to the core dynamic of their instrumental interplay. The first new result of their studio tinkering in three years is called “Drawing Your Recurve”, which comes off their upcoming record Rememory, due out in early 2023. You can stream it below:

‘We wanted to capture a particular energy when writing this song. Creating that feeling like something monumental is about to begin, and the excitement of the specific moment which sets everything in motion.‘

These are the words Anthony used to describe what went on in the duo’s heads as they shaped “Drawing Your Recurve” into the form that just unfurled before your ears. Indeed, this new It Was A Good Dream track carries a lot of momentum in its massive drums and textured guitar riffs. As it inevitably builds towards its massive pay-off, we are treated to many of the facets this band has developed since its formation: roomy, punchy drums, guitars that oscillate between crunchy and crystalline, an electronic interlude, and the careful, gradual building and releasing of tension. Over its 5:35 minutes of runtime, “Drawing Your Recurve” covers a lot of ground, and I hope the rest of Rememory will be that monumental moment it’s reaching towards.

If you like what you heard and read above, consider following It Was A Good Dream on either of their social media platforms (Facebook | Instagram | YouTube) and checking out their website. You can listen to their previous output on Bandcamp and Spotify. As I mentioned above, their new album Rememory will be out early next year, so be sure to keep your eyes peeled for an official release date announcement!