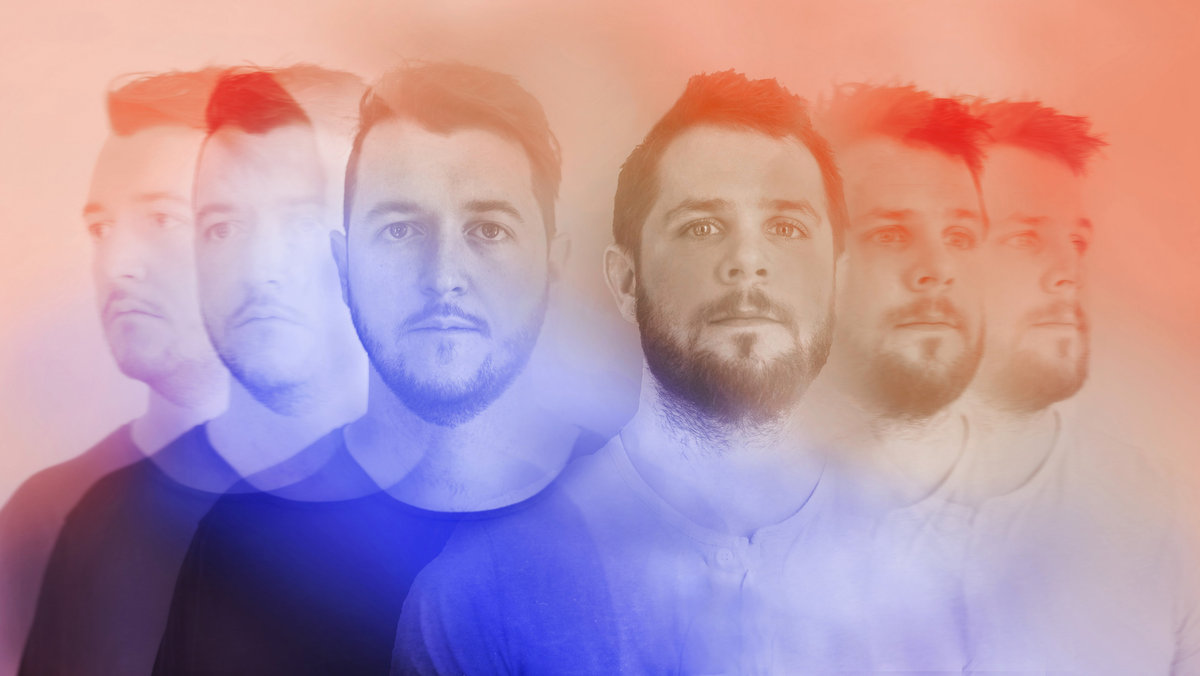 It Was A Good Dream – “Help Me to Recollect”

American duo It Was A Good Dream tell a captivating story by mixing ambient electronica and post-rock in their debut Help Me to Recollect.

It is common knowledge that art and emotions are heavily interlinked. Depending on a certain state of mind, a person may perceive art differently. I often find myself appreciating certain albums much more in certain mood settings than others. Rarely does it occur, that an album can transpose me into a certain atmosphere, irrespective of the state of mind I had when I started listening to the album. It makes one feel a deeper connection to these albums, and gain a truly deep appreciation for the music. This is why Help Me to Recollect, the post-rock debut of It Was A Good Dream sparks an excitement every time I give it a listen.

Started by two friends Chris Anthony and Alex Glover, It Was A Good Dream was born in early 2018 in Boston. Help Me to Recollect sees the duo create large sonic landscapes, they imbibe the best of both ambient electronica and post-rock. The album opens with “Forgetting How to Speak,” which immediately brings in a plethora of different sounds. While it kicks off with some Carbon Based Lifeforms style ambiance, it soon finds itself in Boris drone territory with loud drums and screechy guitar riffs. The beauty of how they manage to transition from this to the melodic start of “Words Dissolve, Your Voice Wanders” only comes to light after giving the album an attentive listen. These tracks have so many interwoven layers, that seem to glide atop each other. When the low-beat drums and melodic guitar picking are leading the way, there are subtle sampling tracks in the background. Similarly, once the heavier segments kick in, the nice bass line help round things out.

Each track seamlessly flows into the next, resulting in a voyage that takes one from the real world to the land of zen that It Was A Good Dream seem to live in. The outro of “falling/running/mute,” built entirely on single keystrokes on the keyboard and minimalistic ambient electronics sets the stage for “You Left a Letter and a Song.” As a piece of sheer tranquil beauty, it starts off in the most peaceful sense. The drums help pick up the pace, before giving the stage to the modified saxophone sounds, which in turn fades to allow the guitar riffs to make a return right at the crescendo. Everything comes together to become a wall of sheer static white noise that brings the track to a close. With a duration of just over 27-minutes, the five-track album aims for maximum impact and achieves just that.

French poet Victor Hugo once said, ‘Music expresses that which cannot be said and on which it is impossible to be silent.’ Nothing summarises the post-rock music on Help Me to Recollect better than the above quote. The duo in It Was A Good Dream weave a tale of emotions and art, captivating the listener in its expanse.