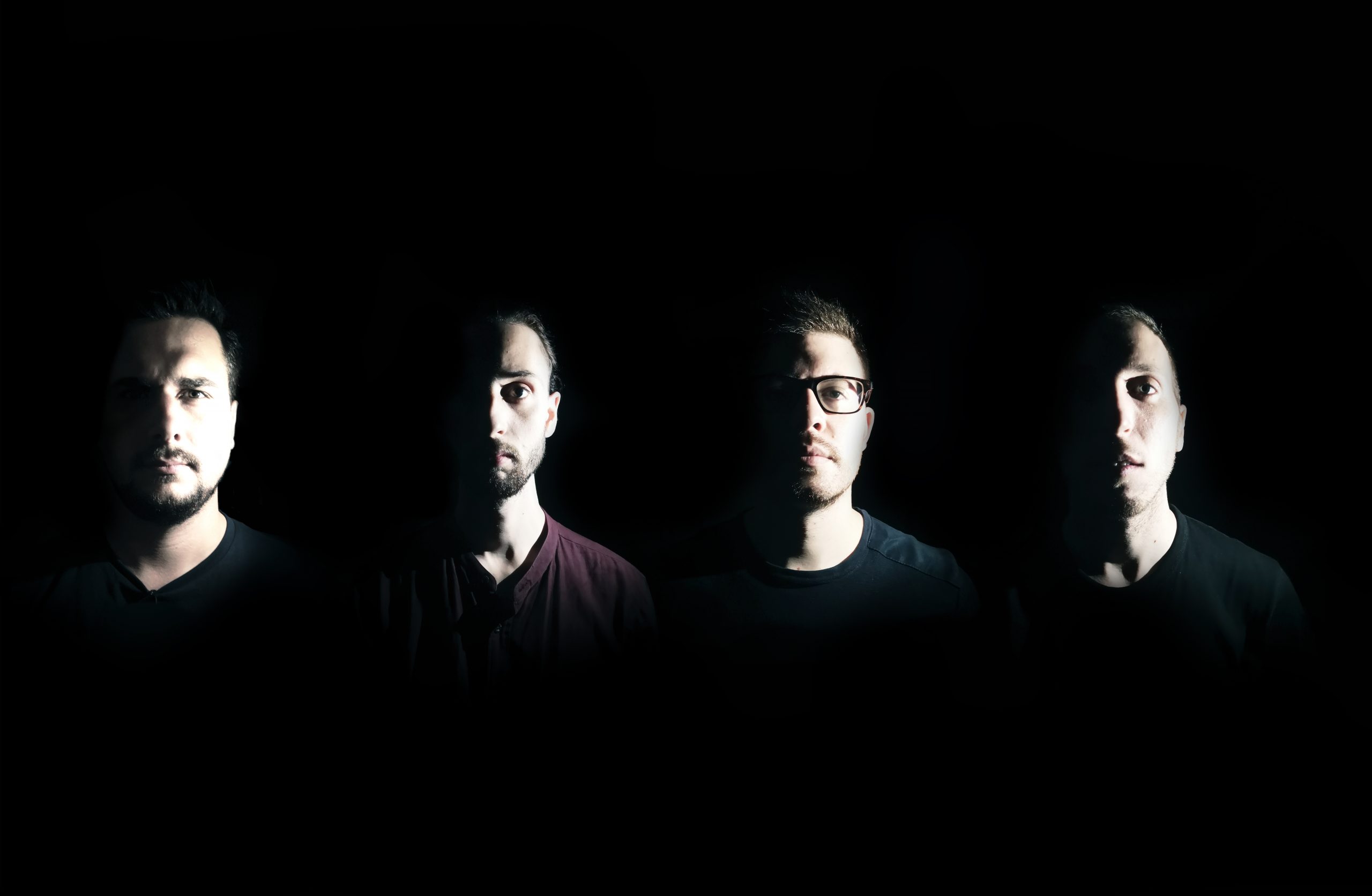 Do you know that sensation when you meet someone for the first time, yet you instantly feel like you’ve always known them? How about when you feel like you have always missed them, despite not being aware of their existence, and everything just clicks together in some strange and quite eerie way? While I felt both, that latter description in particular hit home when I first heard When Waves Collide and their new album Chasm, to be released tomorrow. And what’s even better than that is that you can see for yourself if you experience the same type of resonance right away, as ahead of its official release, we’re premiering the album in full to you today!

Coming from the glorious city of Paris, this post-rock quartet was formed in 2017, having released an EP and a few singles prior to the monolithic assay in textural prowess and sonic enrichment that is Chasm. So brighten your day to a great extent by hitting play from the embed underneath, and continue to follow my relentless but deserved praise towards When Waves Collide below it.

The opening seconds of the album, in the form of the intro to “The Fallen”, are already enough to induce strong shivers down one’s spine, unveiling a warm ambiance led with delay-drenched guitars and a brisk pulse. Once the distortion seeps in and eventually carries us to the sullen crescendo, When Waves Collide have already managed to reserve a place from your psyche, and turning the album off simply isn’t an option anymore. This similar juxtaposition of uplifting ardor and smothering melancholy runs throughout Chasm, and the band’s words about the central theme only underlines this, further strengthening the ingrained emotional impact the album has:

‘Chasm is the story of a civilization at the edge of collapsing. Human void or geologic fault, one falls into it all hoping for a sign. We follow their journey through the songs, falling with them, surviving cataclysms, praying for some help, interpreting the omens until we strand at the end of the path.‘

Clever sound design, whether instrumental or compositional, colours Chasm with tinctures that somehow exist as strong and fragile at the same time, in parallel to each other. Tracks like “Cataclysm” and “Chimera” are good examples of this duality, as one moment you’re faced with lively, earthy atmospheres, then with overwhelming and tangible sorrow on the other. There are too many things happening at all times for me to be able to intelligibly explain and break down, but luckily I don’t have to, as you can just ignore my ramblings and listen. The one additional thing I’ll say though, is that if Chasm doesn’t make you feel anything, you’re either made from some serious stone or, well, dead.

Once you’re done hitting replay, make sure to follow When Waves Collide on Facebook, listen to the previous efforts from Bandcamp, and order Chasm in various formats from Antigony Records.