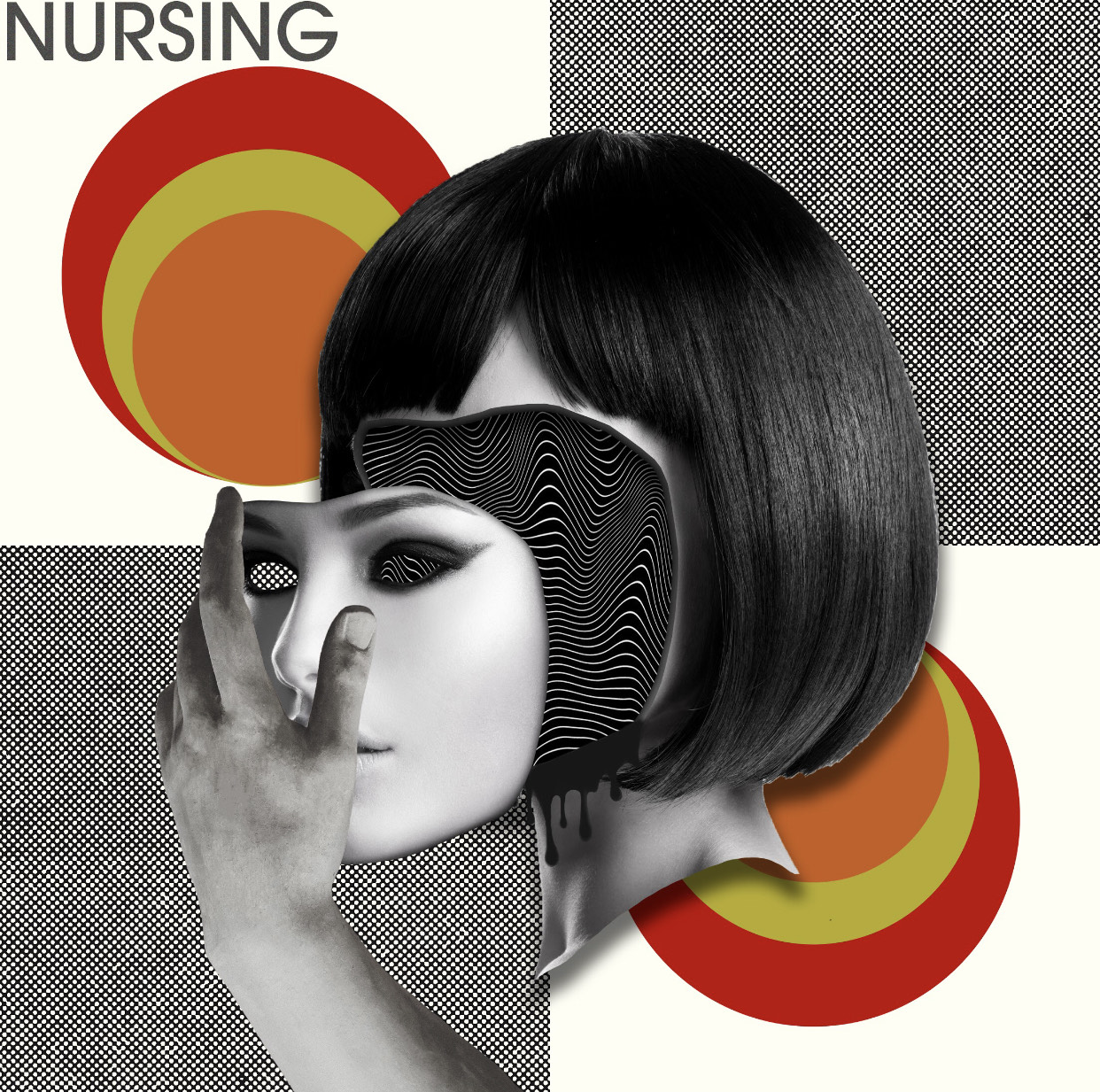 If you’ve been craving something that is mind-melting and absolutely unrelenting as I have been lately in the vein of Frontierer, Car Bomb, or The Tony Danza Tap Dance Extravaganza, look no further. Hailing from Boston, Nursing are here to put you into a coma with their new single, “Silk Sheets” which we are ecstatic to be premiering here at Everything Is Noise.

“Silk Sheets” is the second single off of Nursing‘s debut record, Self Care due to be released on March 19 independently. Based on this single alone, this album is going to be a blistering cacophony that I cannot wait to let incapacitate me for an indefinite amount of time. Nursing expands on that unforgiving math metal filthiness and sprinkles in some dark synth elements to make it even more haunting and unforgiving than their music already is.

From the very instant “Silk Sheets” opens up, you’re bombarded with pure savagery from this Boston duo. As the song progresses in its linear fashion, you’re made damn clear that this group doesn’t beat around the bush one bit. Their goal is to be as vile as possible and they most certainly succeeded. Just when the track winds down and you think it can’t get any viler than it already has been, you’re left with a twisted, ambient section with some killer percussion that sets the stage for the next behemoth of a track.

If you want an inkling as to what to expect structurally and lyrically from Self Care, read on.

‘As for the album’s title, self care in our culture refers to just another form of consumption that often extends to other human beings. All of the tracks are names of expensive, ‘classy’ objects; each signifying a specific relationship. The songs were intentionally written to be discursive and non-repetitive, to reflect the barrage of information and stimulus that we’re constantly being bombarded with, on every waking moment.’

If you dig what you hear so far, you’re going to want to check out Self Care when it drops on March 19. Word around the block is that Nursing is already working on their follow-up record, so check out their Facebook and Bandcamp pages in order to keep up to date with all the goodies headed towards our ears in the near future. 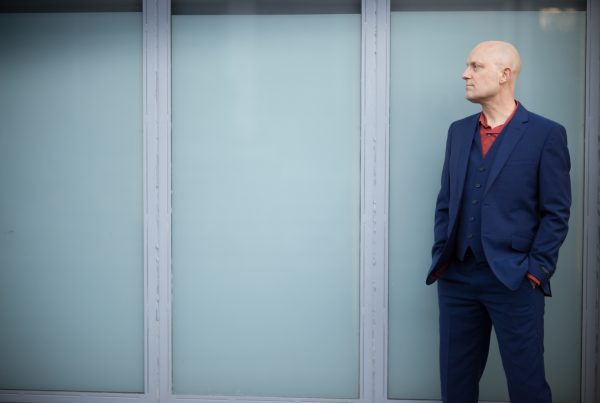