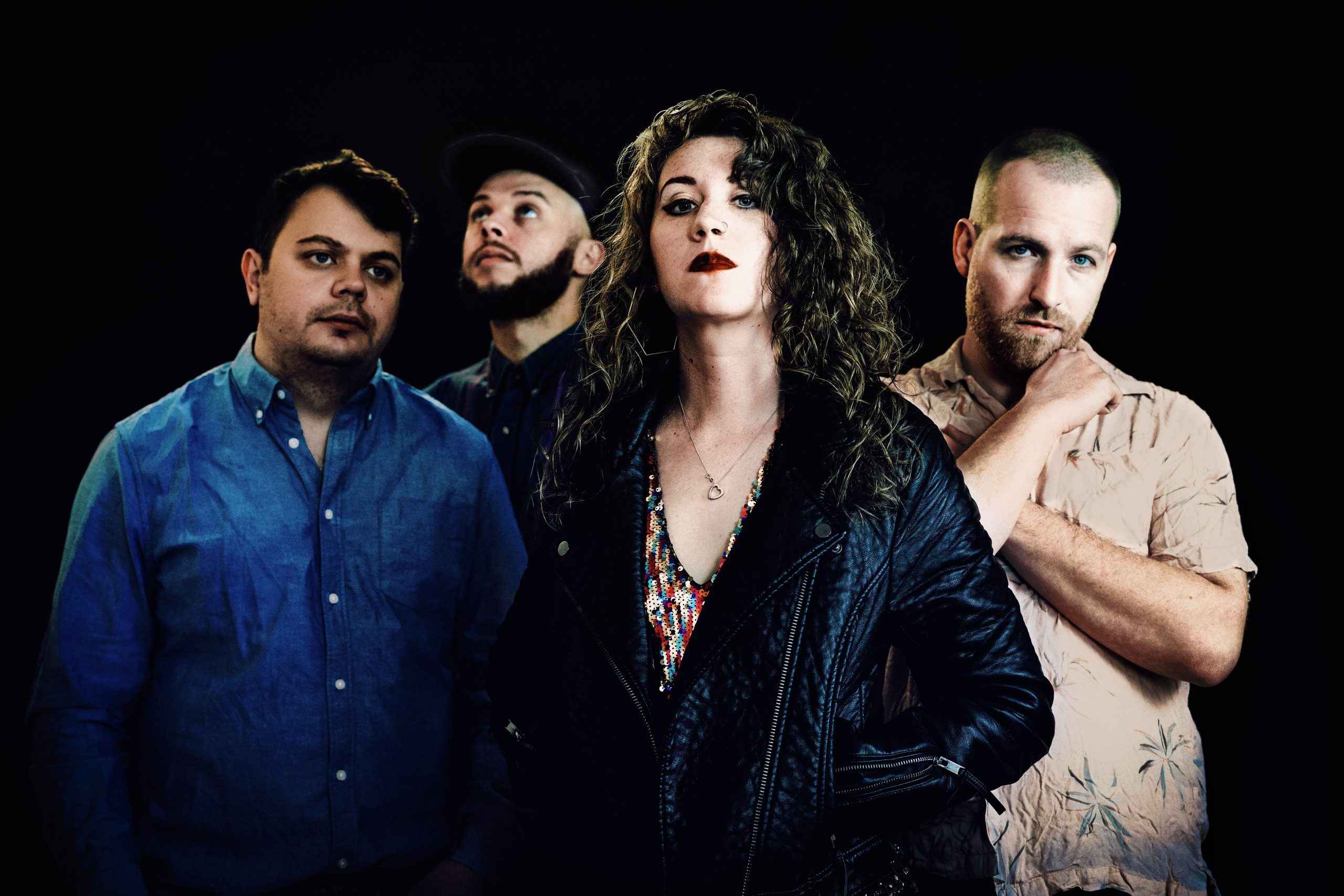 By David RodriguezMarch 2, 2021 No Comments

Building off personal trauma and experience, The Hyena Kill latch onto prominent influences to bring you a riveting, cutting alt rock performance on A Disconnect.

It’s 2021. Cynics will say that there’s no such thing as originality anymore. People like me, whatever I am, would likely say there’s plenty unique stuff out there to discover. But the truth, as they say, usually lies somewhere in the middle. That’s where a band like The Hyena Kill meets you.

It’s easy to see, and hear, why the Manchester group gets a lot of comparisons to Deftones – listening to “Cauterised” for the first time imports just as much. Comparisons are cool for referentiality’s sake, but it shouldn’t be where the discussion of a band ends. There’s a lot of alternative rock and metal sensibilities here to admire, and by sheer virtue of being alternative, the boundaries are a lot less limited or at least subverted instead.

There’s a brooding atmosphere across the whole of A Disconnect, one that’s churned by way of melodic guitars and jostling drums, or laid to rest with heartfelt singing and pensive instrumentation that forms the calm eye of the storm. These aren’t mutually exclusive – plenty of songs run the gamut of tones and moods, like the delightfully aughts-inspired “Close Enough”.

Songs are tense, even when they’re softer because you know it’s all in service to a forthcoming climax, a stirring of controlled fury and emotion. A track like “Thin” ebbs and flows with energy, but never leaves its acoustic perch. It’s a respite, sure, but thanks to the flowing, cinematic nature of the album, “Bleached” – a great-ass song – feels like a natural continuation of “Thin”, even if the former is a ’90s Bush-esque power rocker hellbent for radio play.

With all this in mind, The Hyena Kill enhance the impact by making their songs longer than the average rock anthem to allow them to stew and marinate in ambience. Basking in this somber air also makes the more intense sections feel well-earned. The rustling screams in “Incision” are a high point, keenly felt only because you know how low the band is capable of going before it; a veritable rollercoaster of a song. “Passive Disconnect” achieves similar heights, which makes for a wonderful door breach after the sullen and woozy feeling of the intro track, “Septic”.

Smartly, and perhaps just naturally, the videos for the album’s singles play into this dynamic as well. “Cauterise” for instance looms on images of a man smoking a cig, lethargically swaying back and forth on a swing set like a slow motion pendulum, as if to mimic the self-destructive routine he finds himself in. A clock’s second hand lurches at about half speed around its face, interspersed among other visions like the same man submerged in water, walking across an overpass, rubbing his temples as if wracked with guilt or a deep bout of depression, demolishing a bottle of Jack Daniels, and so on. It’s a dark, personal affair with some loose allusions to unhealthy coping and possible suicide ideation. It’s much more affecting than the music itself and hammers home some themes that may be hard to catch off lyrics alone. Meanwhile, the barnburner “Bleached” gets a performance-based video that shows the band tearing shit up in a studio as they give it their all, exactly how I imagine a song like that playing out in visually. What it may lack in imagination, it more than makes up for with a slathering of moxie and presence.

As someone that never felt too personally attached to a band like Deftones – first album I heard in full was Gore, then their most recent one, Ohms – I felt a deep connection with The Hyena Kill, perhaps contradicting their own album title. I was enthralled with the first song I heard (“Bleached”, naturally) and knew I wanted more. It was like a gnawing curiosity stoked with the desire to find a new rock solid, uh… rock band. Consider my curiosity satiated and my desire duly fulfilled.

A Disconnect feels strenuous, labored, painful even. As it’s steeped in deep emotional turmoil, it’s an easy enough observation, but there’s a difference between reading that description and feeling it. The Hyena Kill are interested in making you feel, to throw your sense of empathy into disarray with each reverberating riff and crooned lyric. The quartet doesn’t change music as we know it, but they went through great change to bring theirs to us. Sometimes witnessing that raw process in real time makes for the most engaging art, and may provide an outlet for us to deal with our own demons.