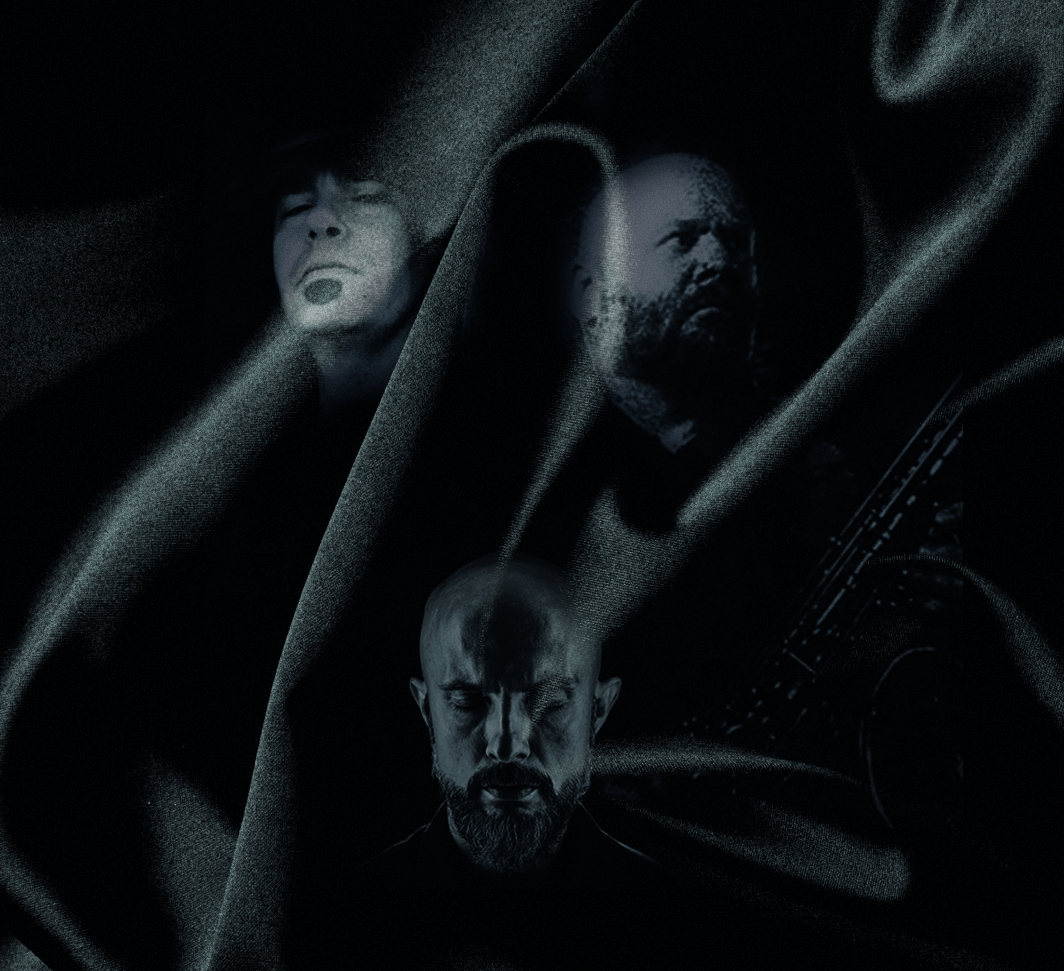 Last Call At Nightowls bring some fitting visual accompaniment to one of their songs off of their debut record – which was just rather recently premiered right here at Everything Is Noise. Who is Last Call At Nightowls? Well, the group spans internationally with its origin in Rome, Italy and is comprised of Adriano Vincenti handling synths, sample and drum programming; Terry Vainoras on main tenor sax, vocals, guitar, keys, and samples; Giovanni Leonardi at bass, mixing, and production; and finally, Maria Ruvalcaba Uribe on tenor sax.

As the band features the core of the Macelleria Mobile Di Mezzanotte, you can expect something rather similar in terms of darkness and ambience, albeit much more thrilling and layered. The song which the band decided to premiere a music video is none other than the title track. “Ask the Dust” is the fourth track on the album and it comes with something of a languid demeanor, oozing slowly about through varying degrees of darkness and all sorts of sonic textures. This isn’t your run-of-the-mill darkness either, it’s something sensible, almost soothing in a weird and twisted way, reaching for one’s disturbed innards rather than something more graspable as the outside world.

Adriano Vincenti, responsible for synths, sampling and drum programming, had the following to say about the video:

‘It’s the band’s very first official video; the gloomy atmosphere is reminiscent of sex, as well as the desire to get lost forever on always dark streets. ‘

Unsurprisingly, the music video fits like a charm. It is comprised of edited shots taken from Bara no Sōretsu (‘Funeral Parade of Rose’), a Japanese drama film from 1969. The intermittent release of segments from the movie through the pitch black background accents the unsettling atmosphere and also gives it another dimension where it can manifest itself. The chromatic dichotomy also adds some tasteful expressiveness to the whole noir aesthetic that enshrouds us. Alright, enough with the words, you can check out the video below!