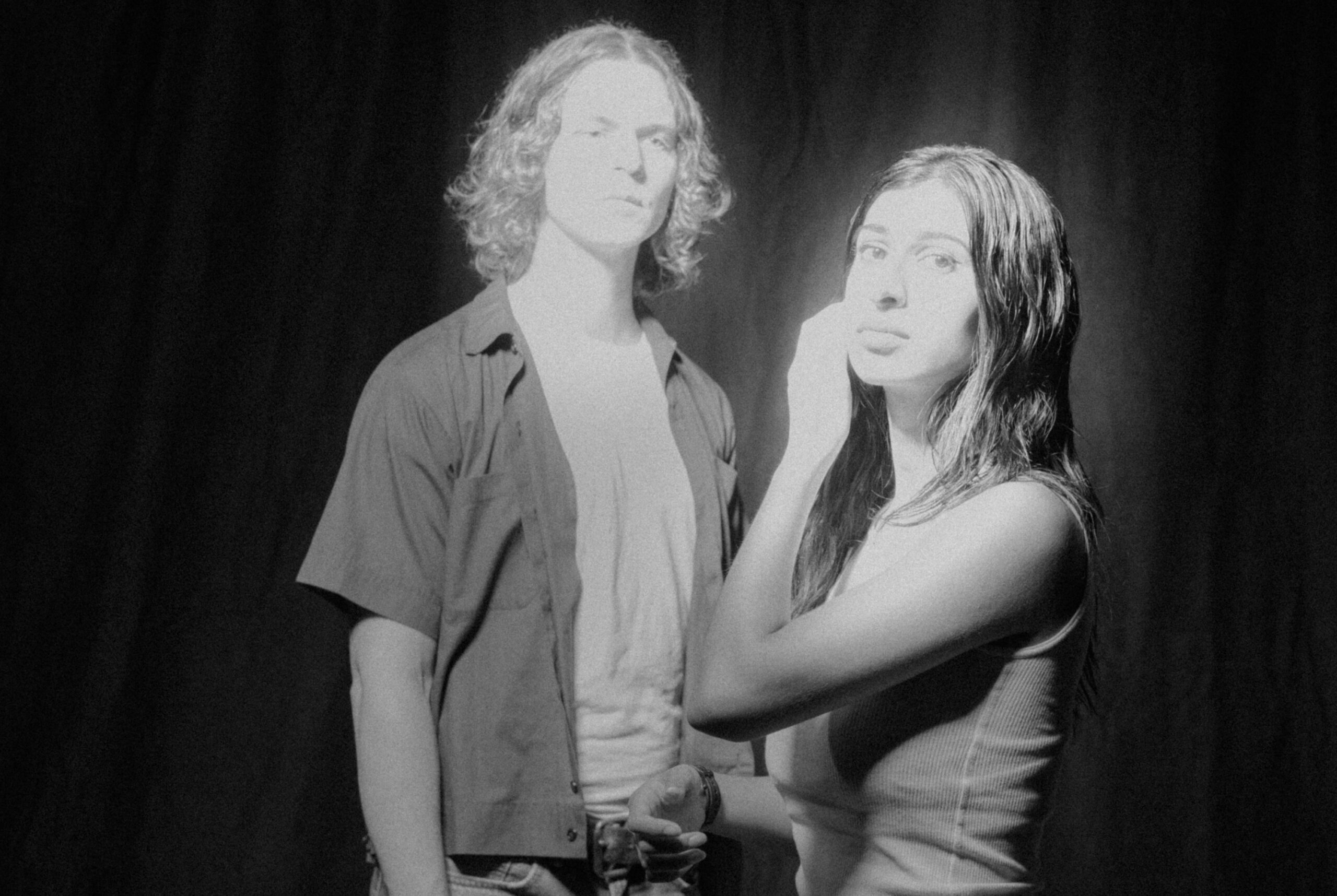 Depending on how much you keep up with our premieres, there is a possibility that you may recall an artist by the name Zen Mother, as was previously featured here on Everything Is Noise. It is our mantra to not only share, but premiere the music that deserves to be heard, so the fact that we’re premiering yet another Zen Mother music video isn’t to be taken lightly. If this singular new song wasn’t enough for you, then you’re just in luck as their new record Millennial Garbage Preach just dropped today via Weyrd Son Records.

Zen Mother are an experimental duo comprised of Monika Khot (Daughters) and Adam Wolcott. As I’ve just mentioned, they’re releasing a visual journey to accompany “Sleep” to celebrate the release of their newest effort Millennial Garbage Preach. Like the last music video for “Order”, which presents a story told in the visual component alone, “Sleep” follows suit with a completely different type of experience, yet one that is equally as unsettling.

‘The music video directed by Danger Charles is a captivating short film about an alien in a woman’s form who is stalking a man to steal his memories and emotions in an effort to become more human. The story is inspired by our current technological climate, where we feed a typically invisible presence of machine learning all of our surface level secrets in order to somehow make our lives richer. Her two tongues and distorted image evokes the feeling of dysmorphia as she attempts to assimilate with us; and we can almost sympathize with her curiosity as she stalks her prey. The man in the story presents us with a cautionary tale as we’re all prone to self annihilation unless we maintain a sense of self as technology advances. If we fail to keep our humanity then we’re left as empty vessels walking streets of an alien landscape.‘

“Sleep” starts off quite similarly to the previous single, “Order”, with a droning synth line that is oddly reminiscent in a figurative manner to the unnerving buzzing of a horde of locusts that are just about to engulf you whole. If you didn’t know that this was going to be a messed up ride, well you do now. While “Order” was more of an intense and bone-chilling vibe with dizzying yet subtle instrumental touches, “Sleep” is more of a somber piece; one that is equally as unsettling if not more. The accompanying music video is a lucid hallucinogenic trip but without the hallucinogens, especially when the hypnotic breakbeat kicks in not too long into the track. As “Sleep” progresses, the music feels less and less ‘human’ and more like what an inanimate entity would try to recreate as human.

Millennial Garbage Preach just dropped today via Weyrd Son Records, so do yourself a favor and let Zen Mother instill a sense of psychosis into your brain. Despite our thinking that our world couldn’t possibly get any worse, it continues to do so with each passing day. As individuals we can only take so much, so disconnecting from reality from time to time is a perfectly valid way to cope; Zen Mother expedite that process. Check out their socials (Facebook | Instagram) and Bandcamp page if you want to read more into about what the whole album is all about! If you want to add a sweet vinyl trophy to your collection of musical filth, this is where you’ll want to go.