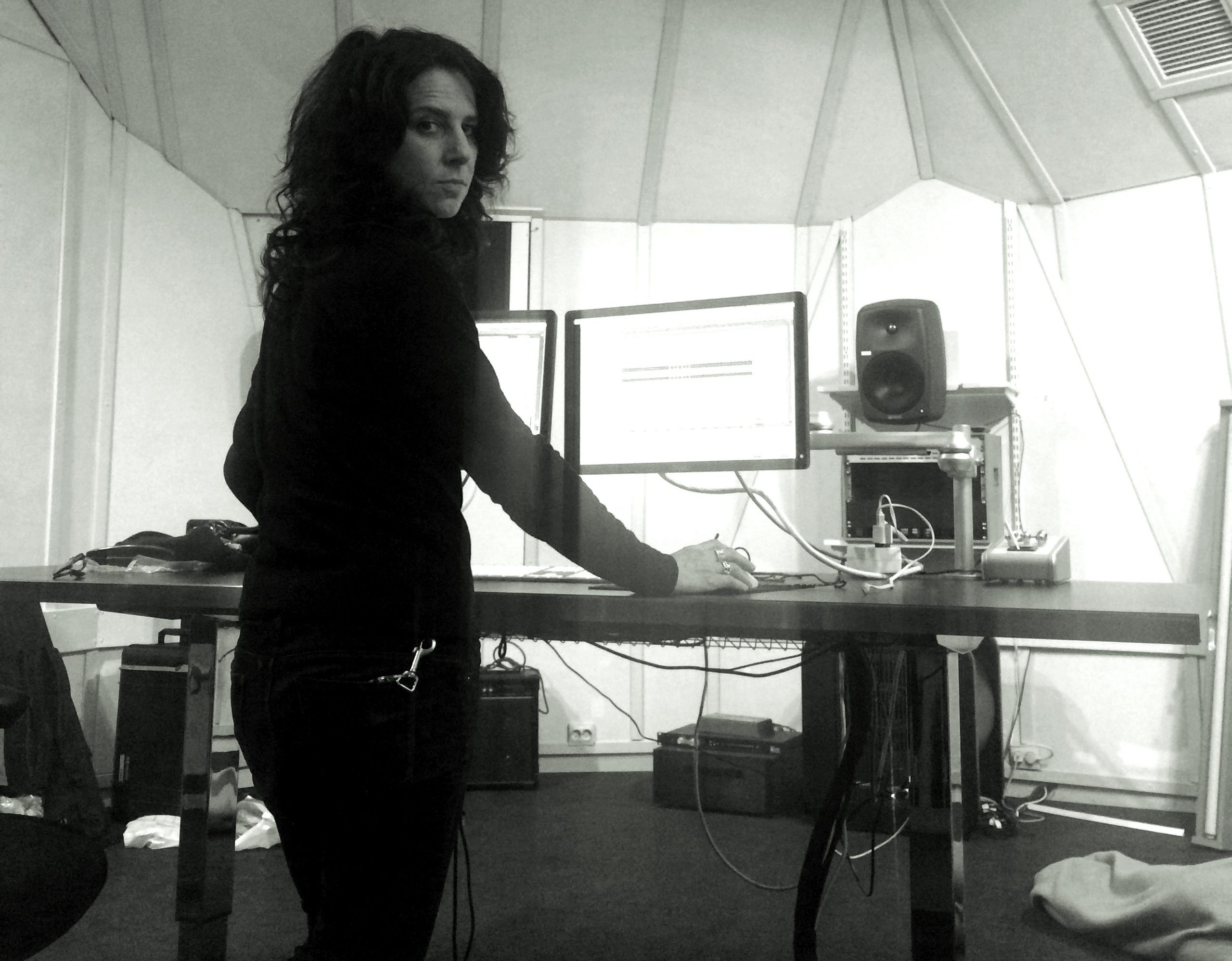 By David RodriguezAugust 26, 2021 No Comments

[CORRECTION: our original published article stated that Ashley Spungin played drums on the last two Insect Ark albums – while that was true of second album Marrow Hymns, Andy Patterson played drums on the most recent album, The Vanishing. Apologies to all parties involved for the inaccuracy!]

There’s something to be said for really good atmosphere in music, and the genres that wield it the best. Coming in many flavors, tones, and sizes, the sky’s kind of the limit when it comes to expressing atmosphere with or within a soundscape, and it’s one of the things that sets the band of focus today apart from others in this realm.

Like most people, I boarded the Insect Ark last year with the project’s third overall album, but second with live drums in the mix, The Vanishing. See, up to then with a number of EPs, singles, and a debut LP to its name, Insect Ark was first and foremost a solo project for Dana Schechter to explore experimental plains of noise and drone, and so for her next EP, Future Fossils, a return to form is like visiting an old friend. Today, we premiere “Oral Thrush”, the first of four tracks from Future Fossils!

Before you’re subjected to more of me talking about it, here’s Schechter shedding some light on the track herself:

‘“Oral Thrush” was initially recorded on the Buchla 200 synth at EMS Elektronmusikstudion (EMS Studios) Stockholm during a Composer Residency in 2018. I later finished the track by manipulating the audio files with pitch shifting, time stretching and heavy effects work, layering various passes of the different synthesizer sounds. The final result created a disembodied, brittle piece of music in a register much higher than I usually work. I liked how in the midst of the chaos, the tones started to resemble horns or sirens, wailing into an open sky.‘

She’s not kidding either. “Oral Thrush” is rife with waxing and waning sounds, howling in various pitches like spectral whales. It’s a dark track, surrounded by constricting, impairing blackness, though as open and expansive as the sky referenced by Schechter. It’s quite a feat to play within an unlimited space, yet make the listener feel enclosed and small, even threatened and uneasy. Pulsating hums burrow into your head and each synth scream pierces the ear in slow-motion, all while subjected to an unpredictable and busy array of moans that provide a keen sense of texture.

I could never decide whether the increasing density of the song was more calming or anxious, but no matter – it left an impression regardless. You can count on Future Fossils‘ three-song A side sounding similar in structure as it’s a synth-only affair whereas side B is a live improv take incorporating one of Schechter’s favorites, the lap steel guitar, and with help from Ashley Spungin who also appears on the Insect Ark album Marrow Hymns on drums. It’s sure to be a treat for you ambient drone, atmospheric, noise fans that appreciate minimalism and moody takes on those respective genres.

The Future Fossils EP comes out September 24 on Consouling Sounds, and you can preorder it on both vinyl and CD through their site. Insect Ark can be found and/or followed on their official website, Facebook, Instagram, and Bandcamp where you can also explore their journey up to this point!