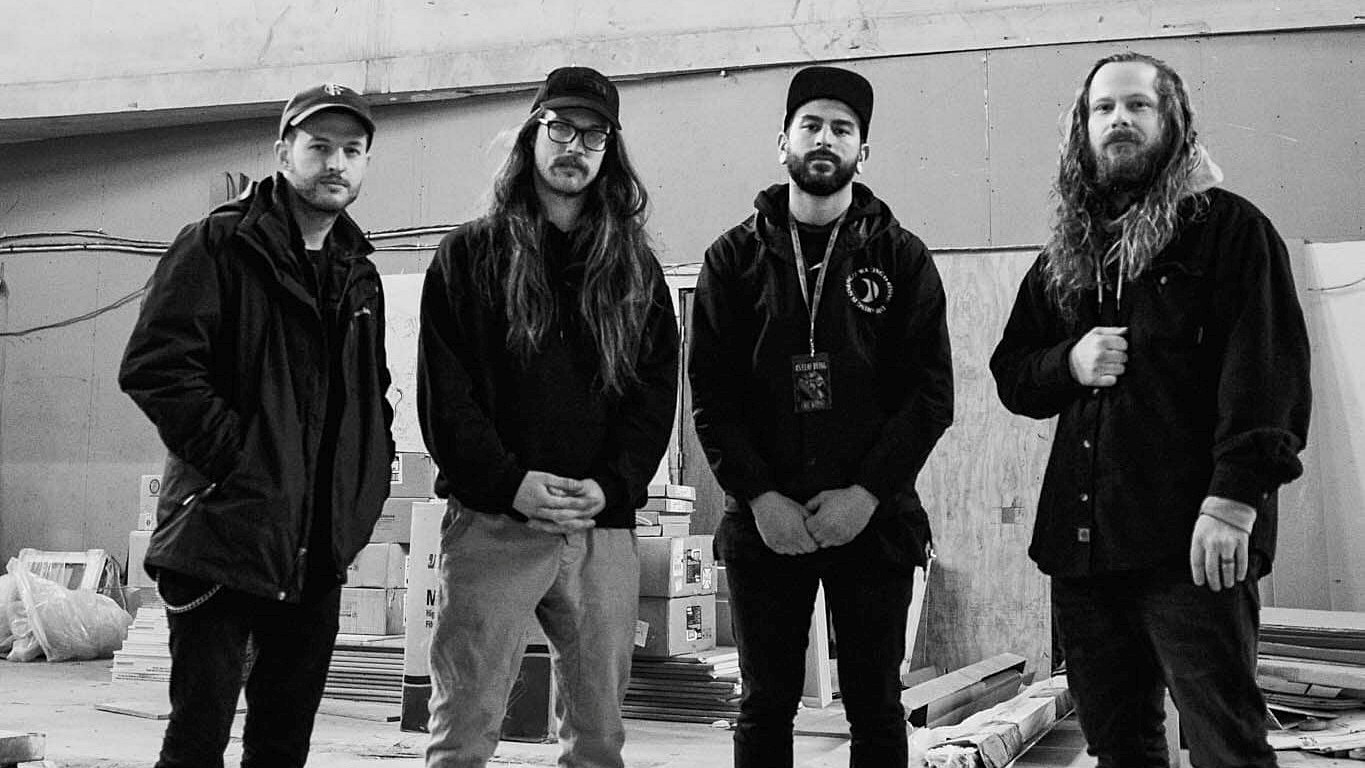 Phinehas – “The Fire Itself”

Get ready for some of the best riffs and hooks you’ll be hearing all year courtesy of Phinehas.

If you thought metalcore was dead, you’re so, so, so wrong. The lads from Phinehas return, four years since their last release, with an enchantingly energetic record. The Fire Itself marks their fifth and dare I say, best record. It’s definitely a clear distillation of their musical output over their past two decades of activity. The Fire Itself aside from being a firmly apt title for such a collection of tunes, also feels, among other things, like a love letter to the late ’00s and early ’10s in terms of metal infused hardcore.

Spanning ten tracks across forty minutes, The Fire Itself doesn’t have so much as one iota of a dull moment. It absolutely stays true to the metaphoric implications of its name. The entire thing flows from top to bottom with exuberance. It’s honestly amazing to me, I mean, I haven’t heard a metalcore record this hard hitting, packed, and diverse in years. While I normally tend to not make such comparisons, I can’t help myself this time, but liken it to Texas In July‘s Bloodwork in some aspects. Especially since some of the breakdowns and riffs feel like they’re somehow a wink in the direction of that record. A great example to underline this parallel can be clearly seen throughout the monstrous closer “In The Night”.

I’m not sure to what I could liken the melodic/post hardcore element present, but I have to say it is very tightly knit into the blend and it shines beautifully on its own, acting as so much more than something added for the sake of diversity. This part of the music doesn’t only add some soaring vocal performances and bright atmospheres, but also some infectious and glittering lead guitar lines. I believe that the opener, “Eternally Apart”, encompasses this attribute in the most emblematic manner.

Now I didn’t just say that it’s the best output from Phinehas for the sake of advertising the record. It just is. The production is somehow in a whole other world of quality. The rhythm guitar tones are fat and crunchy with plenty of attack, warmth, and detail, and make a fine pair with the full bodied sound of the drums, even if the latter feels a bit compressed. The lead guitars are shimmering and poignant and cut just well enough through the meatier layers to drive the melodic action forward, without piercing even a little. Similarly, the vocal performance lays it down like it has to be in this context, the clean parts soar while the unclean ones just let it rip.

As you could probably deduce by now, the songwriting is on point. While surely nothing particularly new or groundbreaking is brought to the table, everything is solid. It doesn’t feel like there are any redundant bits, nor could I detect any. There’s also something fresh about the delivery of the album’s contents, something I can’t really put my finger on. Maybe it’s just the band’s relentless delivery which makes it feel like that.

Within these adjacent stylistic areas, I don’t think anyone will bring forth a better album. Phinehas clearly wasted no time in putting together The Fire Itself and their focused effort yielded a compelling release. If you’ve been on the prowl for sick, groovy riffs and breakdowns laced with catchy melodies wrapped together with aptly complementing vocal performances, your search is over. Definitely do not sleep over this once, because you’ll be the only one on the losing end.