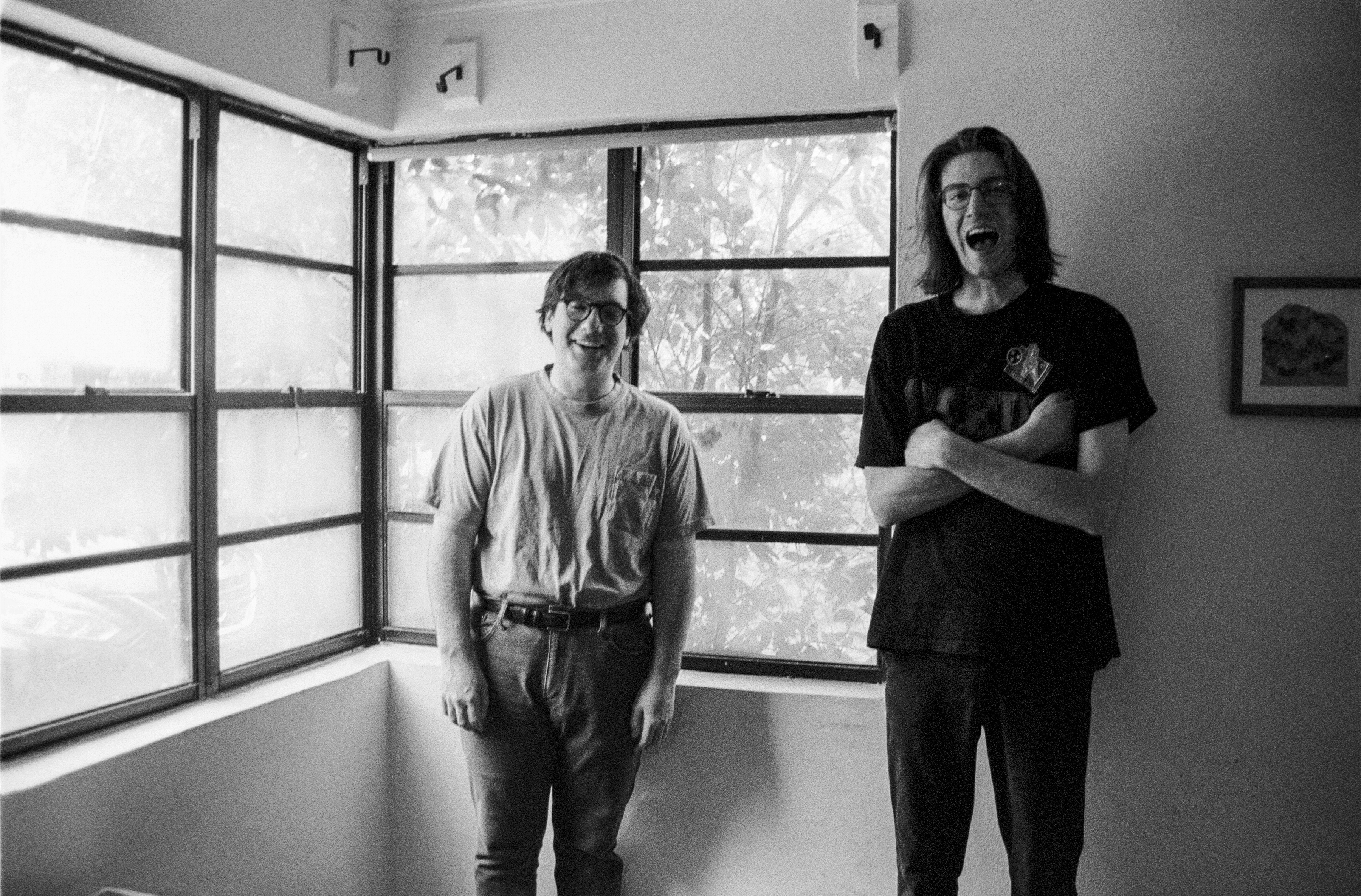 The Artists formerly known as China Gate have been kicking around for a good few years now. Hitting up the likes of the legendary SXSW and various other places off of the back of their 2017 EP “Good Grief”. The band are back and after a rebrand exist under the new monicker Super Low. Fast forward to summer 2019 and the band are on the precipice of the release of their debut full length under this iteration.

We’re proud to present the second single from this upcoming self titled EP in the shape of “Unlimited Data”, the band have continued to distill their sound from the rough around the edges rock sound of their previous iteration to something more charming, more honest. This track in-particular brings to mind The Cure‘s greatest hit “The LoveCats” with it’s vibrant instruments backed with powerfully well thought out vocals.

It’s this combination of melancholia and whimsical expression that lends itself so incredibly well to the bands’ overall sound. The idea that “This too shall pass” is incredibly poignant to many and it’s that kind of relatability in which bands build their names. With the new set-up, Adams and keyboardist Harry Neblett are the only permanent members of the group. Drummer John Lewandowski, bassist Conner Booth are joined by rotating live members Jawaun Crawford, Annalisabeth Craig, and Walt Phelan for performances, making for a versatile configuration.

If you are in the area, try to catch Super Low on their upcoming US tour:

Be sure to check out the previous offerings from Super Low via their Bandcamp page. As well as keeping up to date with the band on their day to day via their Facebook and Instagram accounts. The bands self titled EP releases worldwide on July 12th, the record is available to preorder digitally from everywhere music is sold.