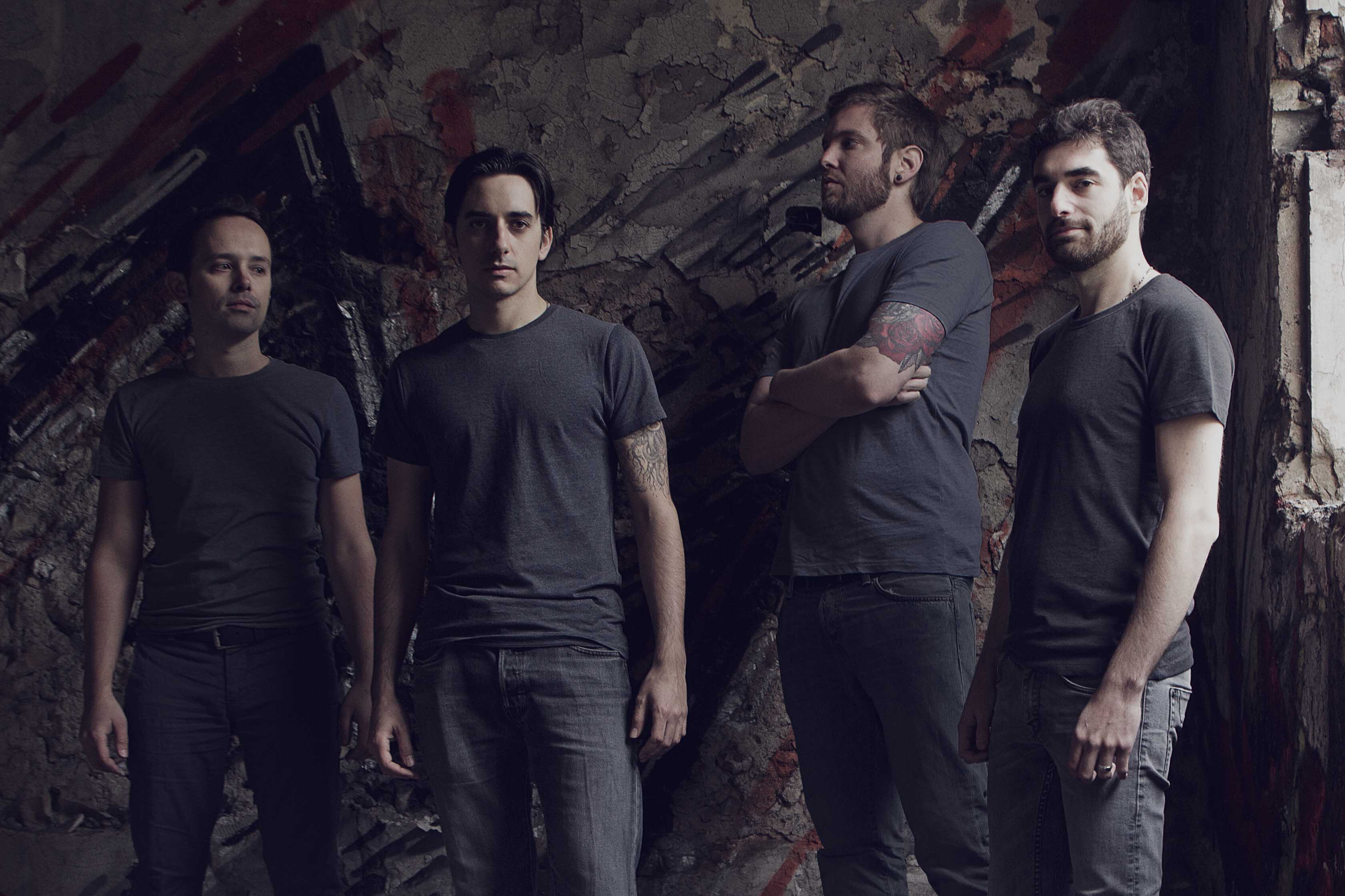 Lost In Kiev Talk About Touring and “Persona” at Portals Festival

Some albums leave a firm impact on you, and that is still the case with Lost In Kiev‘s latest record Persona, released in April via Pelagic Records. As a result of this, not only was it a priority to see the band perform at their UK album release show, but also to interview them and understand the process undertaken by the band in creating the record. We locked in with the impressive French post-metal band just before they took the stage at Portals Festival in London, UK. They played alongside a slew of fantastic experimental rock bands, headlining the Boston Music Rooms stage at the festival, featuring alongside bands like Three Trapped Tigers, Poly-Math, and Palm Reader.

Lost In Kiev‘s dense soundscapes really capture your imagination; their previous releases offer cinematic experiences in abundance. Persona focuses on a dystopian concept, looking at a world where robots replace humans emotionally, and the potential fallout from it. Despite being mainly instrumental, you can attribute different songs to different parts of the story being told and create your own realities within their music, a skill not to be laughed at. Mixing thick, bass-heavy synths with soaring guitars, Lost In Kiev‘s sound is intense and oppressive, but often fun and exciting.

Heading backstage at the festival, I met the whole band – even former members! Everyone pitched in for a fun interview, where we got to grips with a host of questions, from touring to Persona, also touching on their instruments as well. Take a listen below:

You can follow Lost In Kiev‘s Facebook and Twitter accounts for further updates on tours and festival appearances, and of course, pick up their new record Persona on Bandcamp. We’ll be putting up a review from the Sunday of Portals Festival soon too, so make sure to keep an eye peeled for that when it is released.