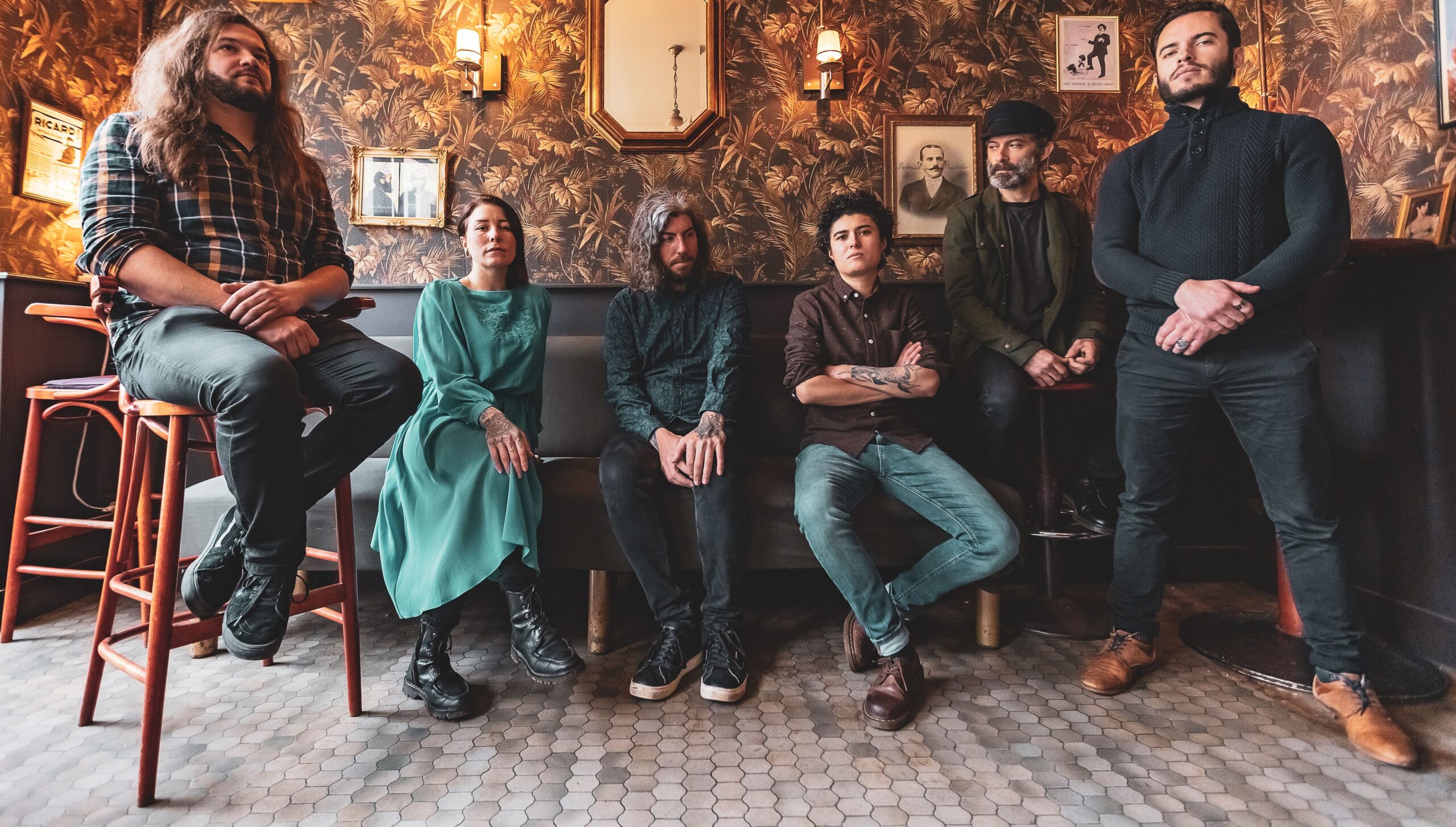 If you love finding new music as much as I do, I can guarantee that you’re in for a grand ol’ time with the white-hot premiere we’ve got in store for you today. This premiere is a special one too since it is the debut single from newly formed The Ascending, and based on the stellar quality of this song alone, they’re definitely going to be ascending plenty. There’s nothing like a gloomy, dark rock song to lift my spirits; I thrive off that kind of stuff and if you’re the same, you’ll want to check out this Everything Is Noise exclusive video premiere.

There is little to nothing known about The Ascending, hell, there’s a good chance you know just as much as I do which is next to nothing but that is slowly going to change as we progress through the year and learn more about them. The only thing I do know at the moment is that this is one special group with a sound that is entirely their own; one that I am going to avidly follow and I suggest you do the same. Out of Nantes (France), The Ascending create this captivating blend of grungy dark rock with prominent folk and doom influence making for the most melancholic of experiences.

From the moment the tender vocals open up “The Ascending” alongside the gentle acoustic guitar, you’ll hear multiple vocalists harmonizing that persists throughout the track; there is never just one person singing and the song is so much more powerful because of that. This enchanting harmonization maintains itself while the rest of the band progressively come in to accumulate tension. The established tension indeed has to go somewhere and The Ascending unleash it with a cathartic musical climax rich with americana-esque violin solos and cascading guitar chords.  I am in love with the wistful textures the violinist provides, allowing for another weeping display of musical vehemence.

This six-piece are aiming for sometime in the fall to release their debut album and if I had to put money on it, I’d wager it’s called The Ascending; but that is yet to be confirmed. Being such a new band, there aren’t much for socials and links other than Instagram at the moment, so if you’re interested in the slightest as to what this group has to offer, give them a follow. As they start to make a name for themselves following the release of this single and their upcoming debut album, you’ll more than likely be hearing more of them. If this debut track is any indication of what is to come, you can count me in. All in.