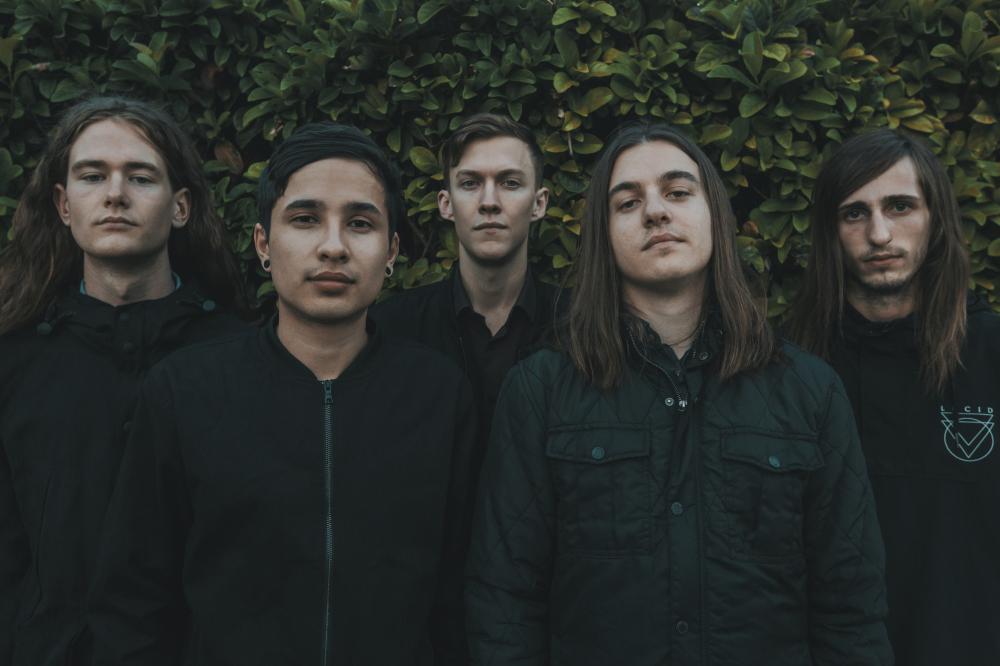 By Pete OverellOctober 3, 2019 No Comments

In April this year, Illyria launched their new album The Carpathian Summit, a record which has won critical acclaim from press covering a number of varied genres. This is because the young Australian band have managed to bridge numerous genres with their awe-inspiring music. Today, Everything Is Noise is proud to present their first instrumental single from their upcoming instrumental release, due out on October 18. Stripping back the vocals allows the music to really breathe, and as the lead singer says: ‘The instrumental versions intention was to allow our listeners to make up their own story rather than feel limited to my lyrics.’

Their music certainly allows you to do that. Their exciting mix of black metal, post-metal, and numerous other genres blend into dreamy soundscapes, where post-rock influences are used to ratchet up the emotions and the tempo, before culminating in triumphant climaxes. In their new song “The Second Day of Spring”, the sixth song from their album, the band take you on a mesmerising journey. Starting off with influences that sound The Contortionist‘s post-rock influenced pieces, the song progresses, sounding like it draws from Plini and other instrumental progressive metal bands too. This then falls away, with the post- and black metal influences soon taking charge of the tempo, giving it a more ethereal feeling, like Ne Obliviscaris. The exceptional songwriting keeps you hooked throughout the six-minute run time, and leaves you clamouring for more after finishing the song. Needless to say, I span the whole seventy minutes of The Carpathian Summit immediately after listening to the song for the first time.

The band release the record themselves on the October 18. Pre-orders go live on October 4 at iTunes & Apple Music, Google Play, and all good online stores and streaming outlets. Be sure not to miss out on the instrumental version, but whilst you wait, make sure to check out the vocal version, which gets really damn heavy at times. We’re excited to see what comes next from this young band, who will be touring in the coming months. Social media links below!

Selfless Orchestra Reveal That “Time is a Flower”

Holt Showcases the Art of Resiliency on Her Latest Single “Luna”