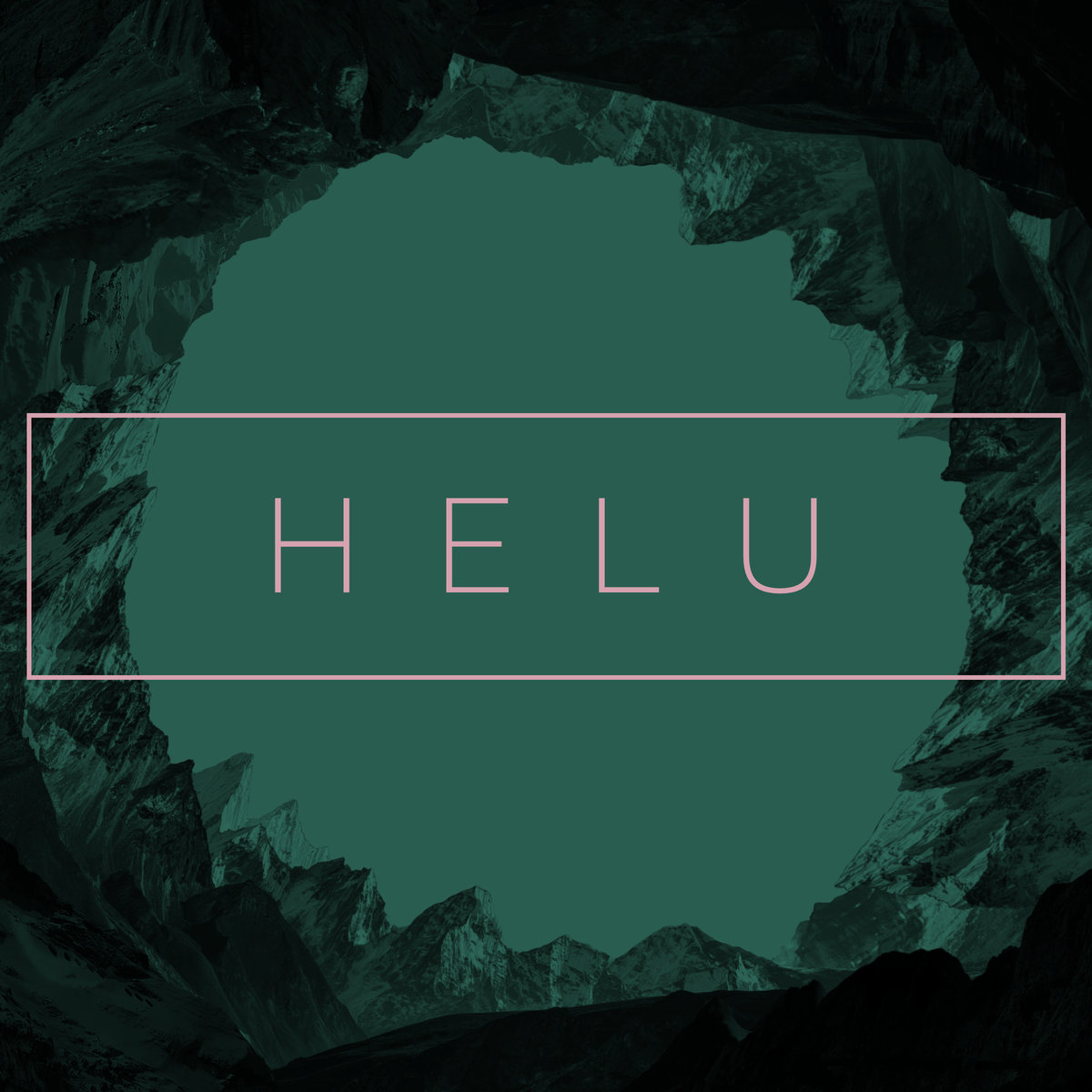 By Robert MiklosOctober 3, 2019 No Comments

Varisema is a daring debut and a compelling one too. Helu bring a unique vision to life.

Helu is a post-rock band from Australia. They are one of the really cool bands that comprise the Art As Catharsis roster. They are made up of guitarist David Sattout, bassist Josh Ahearn, and Hashshashin drummer, Evan McGregor. Helu are a young band and they start out in force with Varisema. The album is one eponymous thirty-five minute track, and it’s a stunning piece of work.

Varisema means ‘caves’ in Estonian, and as guitarist David Sattout puts it – it is the preferred title because Estonia is exotic and far away. As he continues:

“I remember early on listening to demos late at night on headphones and feeling like I was gradually descending into a cave. It was an oddly soothing experience which would probably terrify me in real life”.

I do agree with this statement, although I’d like to add that it must be one mystic cave to have such a soundtrack ascribed to it. Varisema, over its meticulously built, slow burning course eerily resembles so many of the traits of the karst landscape it is likened to. Right off the bat, the oddly repetitive motifs, which recur with discrete alterations, resemble the way the dark and damp scenery of caves – repetitive with small alterations. This gives us a conflicting feeling of recurrence and progression simultaneously.

This style also hearkens strongly to mid/late 20th century minimalist modern classical music, which has pioneered these repetitive yet evolving textures. A side effect of approaching the record like this is lending a sense of accessibility, while managing to explore and experiment. The dynamic of Varisema isn’t any less odd, as the soft and lush tonalities are abruptly contrasted by expansive, wall-of-sound style bursts, which create something of an otherworldly effect so to say.

Varisema isn’t ultimately anywhere near easily digestible. I, for one, needed more than half a dozen cycles to start grasping what exactly is happening. However, it is without a question a rewarding experience for the patient listener. It is not only structurally that things shape up differently, but to a more detailed level, too. Each little spark of sound has a very well defined role and every break is meant to be exactly where it is.

I would be remiss if I wouldn’t point out that it is a very ballsy move to have a one track album debut, a kind of move that one (or most) wouldn’t immediately expect is a wise decision. I, for one, think it’s just great and this approach should be kept for further releases. I firmly believe that in this day and age, we should do away with the concept of songs as small increments, as they feel somewhat antiquated.

The band also displays quite some prowess across the record. It feels like they’re jiving fluently with each other. This might also be due to how clearly is their musical vision contoured, which is rather surprising for a band’s first release. The sterling production value also plays an essential role in grounding all the aforementioned points. There is one thing that I couldn’t exactly put my finger on for a while, but then I realized what was amiss. Emotionally it feels like Varisema lacks a certain amount of punch, as if the emotive delivery hangs on somewhere without ever properly reaching out. It is clear that it is there and it wants to transpire, but ultimately the record falls short on this end. Personally, I was rather distraught by this aspect, although this is barely an issue considering what we’re looking at over here.

Helu put forth a great work of art within the confines of Varisema. This isn’t just any post-rock album, it is a very forward thinking one, with a great deal of experimentation and authenticity behind it. Helu also surprise their listeners with a very strong sense of identity, which is a rare feat for a band to achieve on their debut. I wholeheartedly recommend this to anyone who needs a refreshing sip from a pint of music.