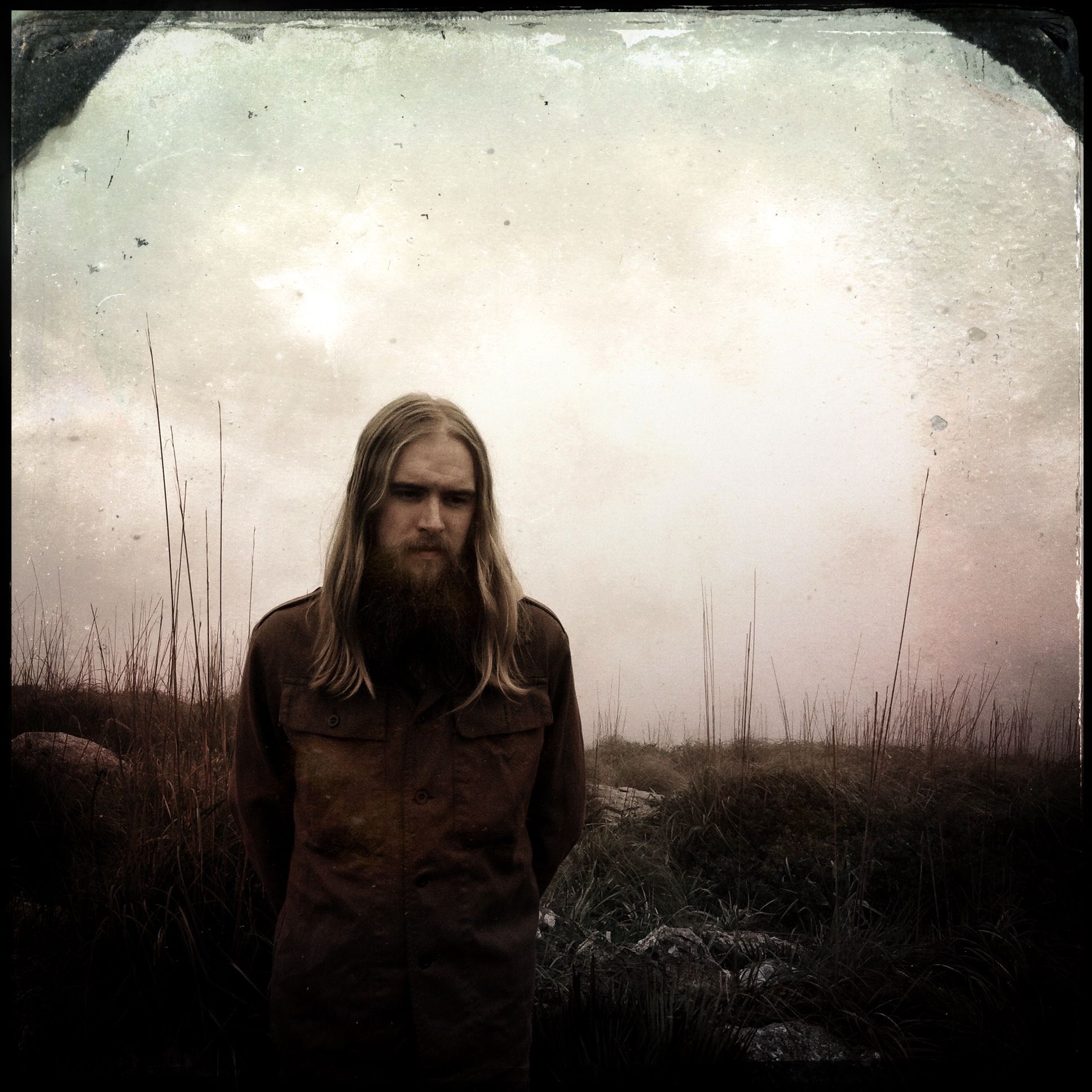 Get Lost in the Woods with Johan G. Winther’s New Video “The Chastening Star”

For seasoned urbanites such as myself, the ever-tenuous thread linking the human soul to nature dwindles in strength with each passing day in quarantine. Will I venture outside for a sustained period of time this afternoon, or will I remain boxed in by the densely packed built environment that ensconces me? Thankfully, Johan G. Winther’s brand new video for “The Chastening Star” evokes a soul-cleansing journey into the forest, and I’m suddenly gazing upwards, redwoods soaring to brush a night sky speckled heavily with stars.

Winther, a prolific Gothenburg musician who has released almost a dozen records with a variety of groups, releases his first solo album next month. “The Chastening Star” is one of 13 tracks on The Rupturing Sowle, which drops March 26, 2021 courtesy of Pelagic Records.

The video for “The Chastening Star” showcases Winther’s recording style to full effect. Like the song itself, the video is sparse, stark, and a tad atavistic in its portrayal of a life free of electronic indulgences. It takes place entirely in a cabin, presumably the very same in which the song was recorded.

This setting affords the viewer an intimate perspective into the artist’s creative experience, and verifies that the organic sound of the record is wholly genuine. Shots of Winther recording the various sounds of the track (keys, bowed strings, and a xylophone) alternate with pans over the esoteric array of objects littering his cabin.  It just makes sense that the music transports you from the most cluttered of urban environs to somewhere more pastoral and self-sufficient — the man who makes it adorns his keys with antlers, antique owl figurines, and, at center stage, an old-fashioned, adolescent-sized hammer.

To get lost in the woods, trek on over to Winther’s Bandcamp. If you’d like to stay in touch with his various musical endeavors (or you want to take a closer look at some of the gadgets that pop up in the video), check him out on Facebook and Instagram.