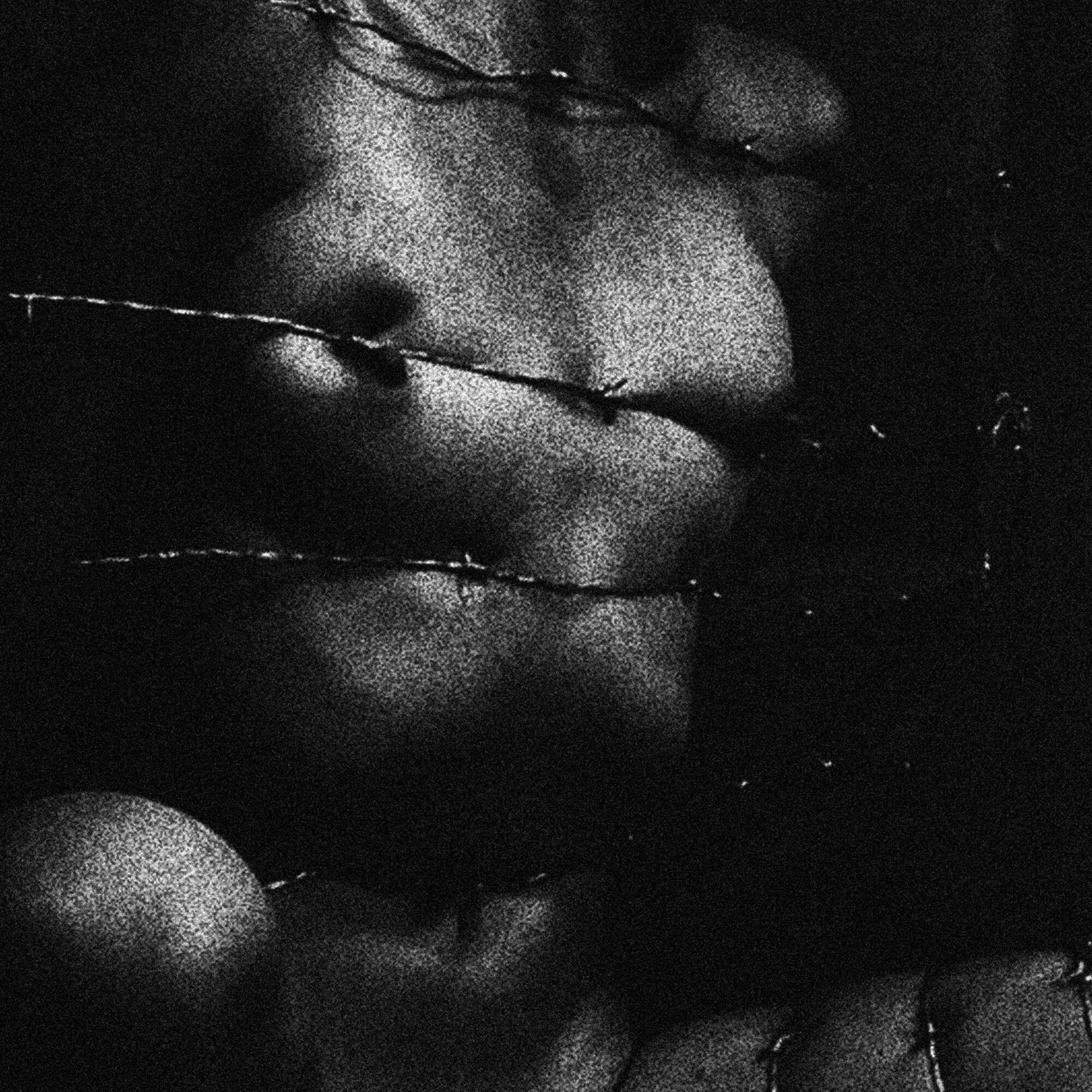 Gather Around and Let CLAVICVLA Exhibit ”Dead Bishop” to You

Unlike God, Sentient Ruin only giveth. And unlike the former, today’s premiere is alive, well, and here for you.

CLAVICVLA is the dark ambient/death industrial moniker of the Italian Ittiel, created to act as the ritualistic vessel for its author’s personal absolvement and vindication. We’re drenched in gloom and in the throes of ecstasy to bring you “Dead Bishop”, a brand new track from the act’s forthcoming third album Degeneracy of the 5th Density, out on July 22 via Sentient Ruin and Cyclic Law. Without further fuzz or remarks alike, dip into the absolute unbeing and void-like essence of CLAVICVLA from below;

The two labels working in unison to put out this unparalleled exercise in the annihilation of self are nothing short of legendary, and it should be obvious that you’re in for something astonishing when either is mentioned, let alone together, in conjunction with the release at hand. This time, rather unsurprisingly even, is no different.

“Dead Bishop” presents CLAVICVLA in the act’s finest form, having refined its craft throughout its existence and earlier two albums. The ambiance-heavy, meditative pathos found here is otherwordly, conveying mental images of horrors and dreads both bodily and cosmic proportions while advancing in low-frequency tremors and constant hums, capable of inducing nightmarish state of being. The distant hissing somehow resembling vocals make an appearance every now and then, only further emphasizing CLAVICVLA‘s unsettling and tormenting nature. This is by far some of the most discerning outputs you’ll ever hear.

Degeneracy of the 5th Density comes together as a full-fledged experience, albeit releasing singles these days is more or less mandatory. “Dead Bishop” works wonderfully for such occasion, though I find context being key for something of its caliber. Luckily we’re only month away from the full album’s drop, and I urge you set up an alarm to catch it as a whole the second it does, so that you can experience the same kind of holistic catharsis that I already have. This is not your sole reminder either, as the more I listen to it the clearer it gets that I need to sink my teeth further into the act and make a wider ruckus about it.

Meanwhile, stay up to date on CLAVICVLA through Bandcamp from where you can dig into their earlier doings as well, and pre-order Degeneracy of the 5th Density from here or here.