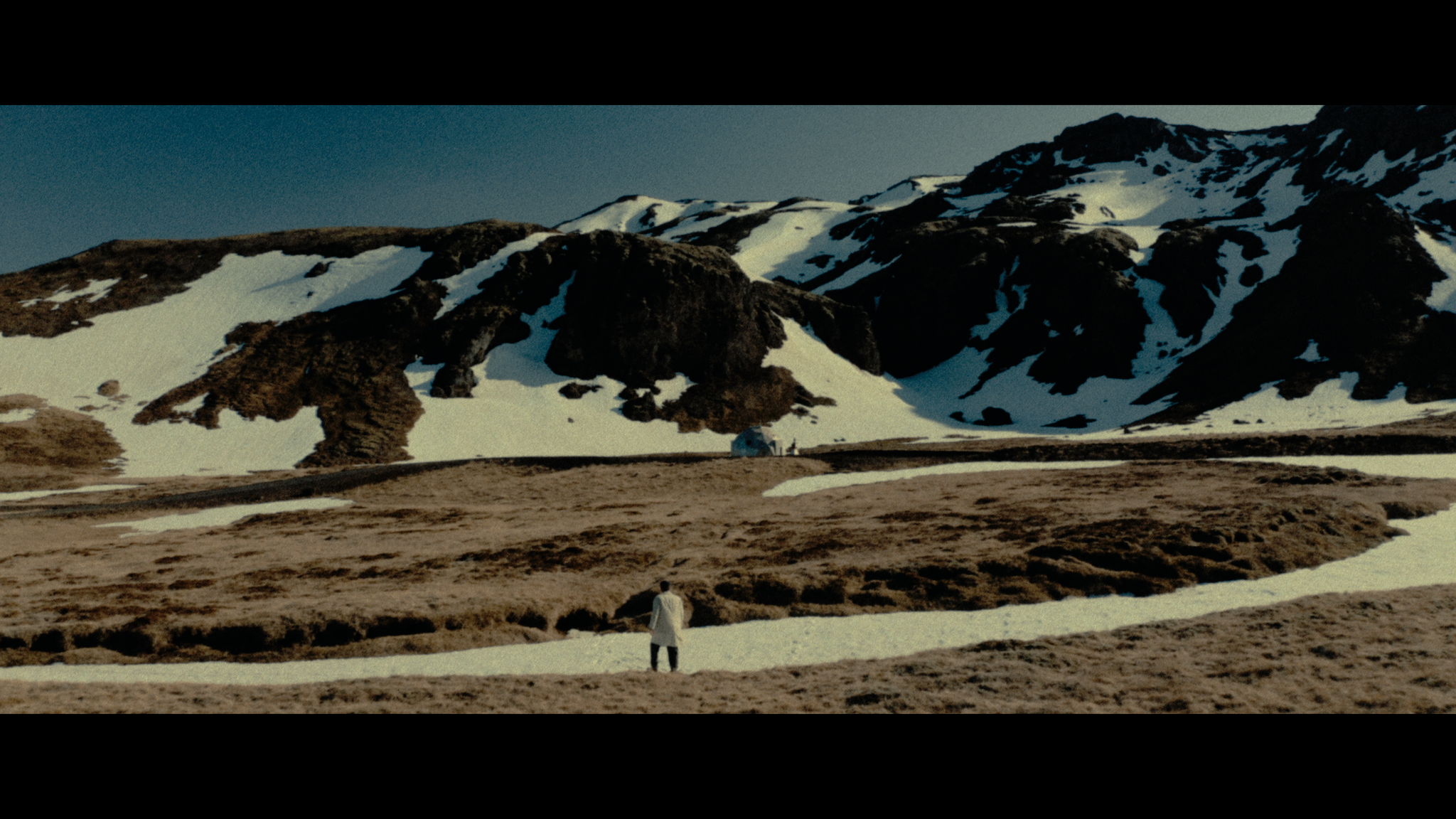 We’re delighted to premiere the new single by German composer Tom Gatza. His new video for “Påstand”, which was featured on his most recent album Re, delivers a great atmosphere, as well as a sonically and visually intriguing experience. The video was shot and directed by Erlendur Sveinsson in the Nesjavellir-area close to Reykjavik, Iceland. “Påstand”, by the way, is Danish for ‘assertion’.

A track full of ethereal atmosphere

“Påstand” starts with a repetitive synthesizer pattern, which is soon surrounded by exciting harmonic chords. The song’s vibe is mysterious, like a thriller, and benefits from the ethereal ambiance. While the video’s protagonist is walking along a road, the music perfectly builds upon its visual dynamics with a pulsating beat.

All things considered, “Påstand” is an experience full of dynamic changes, which sometimes even breaks out into a full-on post-rock atmosphere, while never losing its tension. When the drum beat comes in after four-and-a-half minutes, Tom Gatza creates a sound that is incredibly uplifting, but also rooted in melancholy. The frozen mountains, in company with the barren landscapes and the shining sun make for a very captivating scenery.

With its subliminal atmosphere, this song could easily be the main theme to a Netflix series. The video’s aesthetic fits this, too, as it reminds me of series like Dark. Similar to the song, the video follows an intrinsic storyline, which is sonically delivered by great dynamics and interesting-sounding synthesizers. In the ending scene, there’s a strange building that the protagonist enters. It works perfectly as a cliffhanger or teaser, since it will inevitably make you wonder what’s inside this building.

As stated in the press release, the video stands as a metaphor for a ‘creative process‘, as well as the ‘everlasting search for purpose of humanity‘. Both the music and video come with astounding quality and are a pure joy to consume.

If you liked what you saw, you should definitely check out Tom Gatza‘s social media channels (Facebook | Instagram) and listen to his latest record Re.