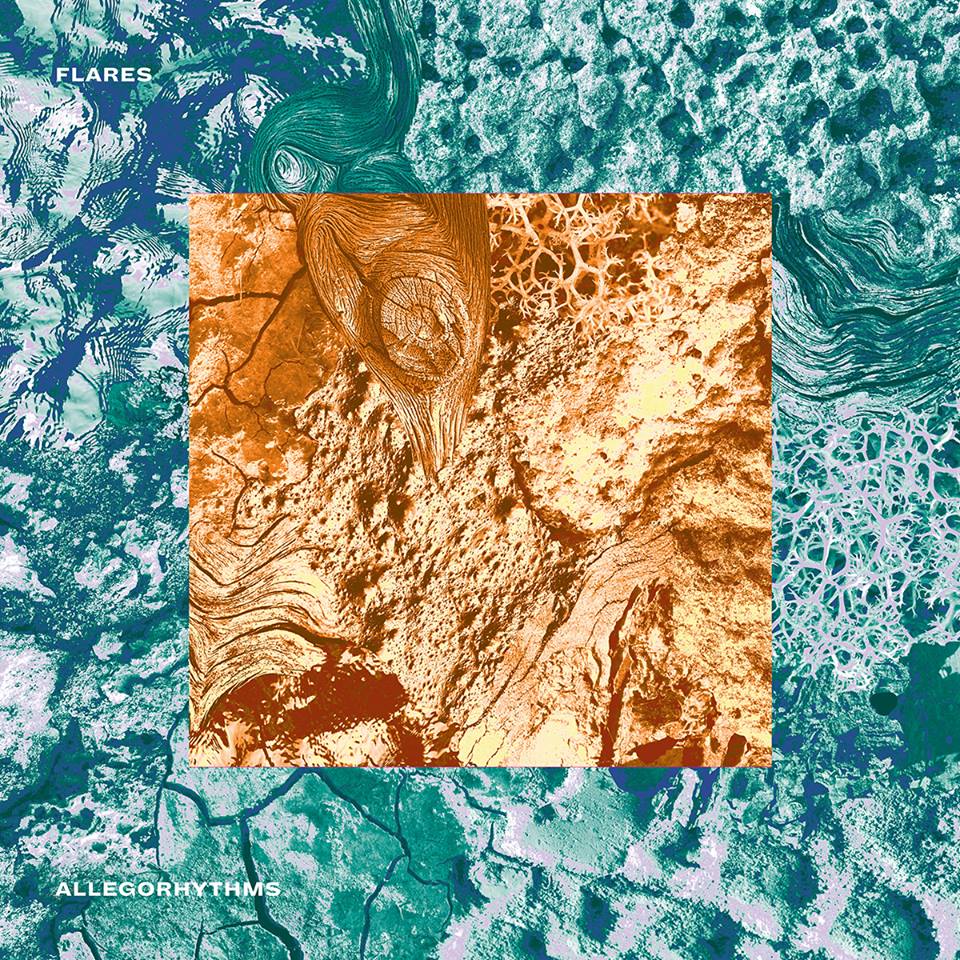 We’re absolutely rolling in quality music from Germany these days – the latest reason for coming to this conclusion being “Savannah”, the new track by Saarbrücken-based progressive/psychedelic/post rock band Flares we’re premiering four you, our esteemed readership, today. Before we get to that, though, I’d like to introduce you to the band behind the track. These cats have been playing together for eleven years now; forming in 2007, they have self-released two EPs called Levitation and Kingdom Come, in 2008 and 2012 respectively, before putting out their first full-length record called Solar Empire via Wolves & Vibrancy Records in 2014.

Drawing from influences such as Mogwai, Oceansize, and Boards of Canada, they established a space-filling, gripping sound that brought them a steady following and tours in support of acts like Animals As Leaders, Mono, and Red Sparrowes. They were even invited to play at L’Autre Canal in Nancy, France after being discovered by cultural attachés of the European Union. Today, the five members of Flares live all across Germany, but luckily for us, the geographic separation hasn’t stopped them from recording new material.

Their new album Allegorhythms will be out on October 12 via Barhill Records, and “Savannah” will be part of its tracklist. Without further ado, please do check out the track below!

…opens with radiant wafts of clean guitars over a heavily syncopated drum beat. Thanks to the ringing, crystalline tone of the guitars, the song has an almost extolling quality to it. This section is later replaced by a more subdued one, in which sound effects flare up occasionally to give off an impression of unsteady flow to counterpoint the ever-advancing song structure. Flares then lock into a pattern of continually gathering momentum, only to ultimately bypass the obvious choice of going for a grandiose crescendo and actively defy the listener’s expectations by bringing the song to a less flashy but so much more satisfying conclusion. It’s a refreshing play on the genre’s stalest trope, one that is very much appreciated.

With its combination of swirling, progressive psychedelia and grounded post-rock elements, “Savannah” is sure to be enjoyed by enthusiasts of either genre. The band themselves offered the following insight into the track’s genesis. Note that I had to translate their statement all by myself, so please forgive me for any and all errors or misconceptions that may occur.

‘“Savannah” originated as a classic jam-track in which we, through improvisation, tried to give each instrument its own instant of elaboration. The song was the first one we wrote for Allegorhythms, and we all love to perform it live because you experience many different dynamics throughout the song.

This approach to songwriting mirrors our own basic understanding of Flares. We write our songs in a very democratic way. Everyone contributes ideas, which we then try out, discuss, and, if need be, modify – or just leave them well enough alone. Not the easiest way to handle things in a band, but we came to terms with it, and think that we meet our own requirements by following this principle.‘

Liked what you heard? Drop by Flares‘ Facebook page and leave them a like! You can also follow them on Instagram, and check out their new official website once it’s done being remodeled. Be sure to keep an eye out for their upcoming record Allegorhythms when it comes out in October.