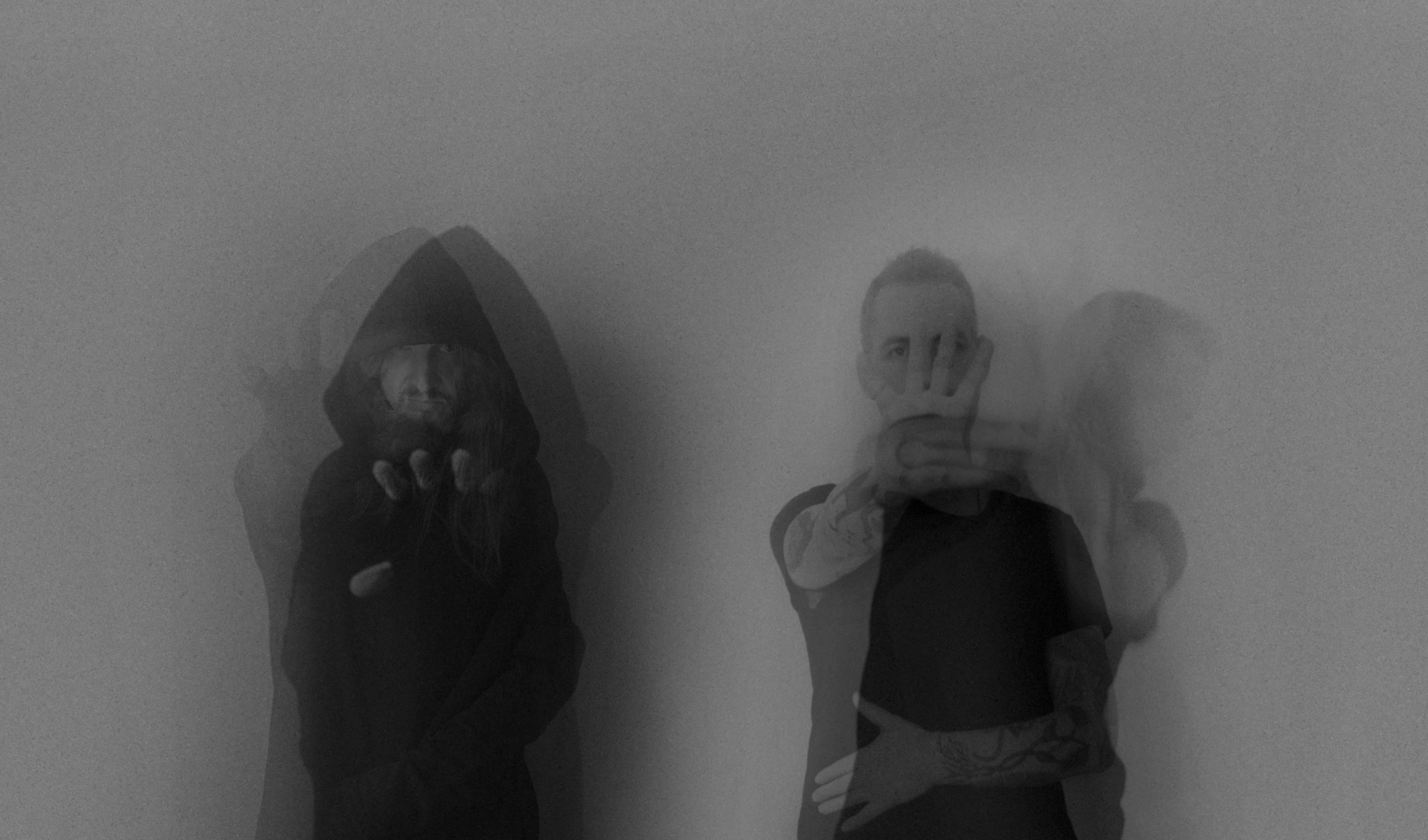 Hailing out of Helsinki, Finland, Ural Umbo are a musical entity that will be sure to leave you deeply unsettled with their unnerving collection of sounds. If you know that feeling of being terrified to be in a dark room after watching an intense horror movie, just know that that is what you’re in for here. We at Everything Is Noise are excited to indirectly hypnotize you with “Landmarks and Tears”, the third single to Ural Umbo‘s upcoming album, Roomer, which releases on May 21!

After doing a little research myself on what Ural Umbo are all about, I noticed that this is a collaboration passion project of a trio of highly prolific individuals already involved in other various projects, including but not limited to JeGong, Convocation, Dark Buddha Rising, Waste of Space Orchestra, Locrian, and RLYR. If those names don’t sound familiar, just know that you’re in for a treat when it comes to slow and trippy tunes. That wealth of information regarding the band members involved here assured me that Ural Umbo‘s music is going to be a twisted musical torment and spoiler alert; it is.

Of all the things that would normally keep me up at night, I wasn’t expecting a song to overshadow all of that and make me feel even more deeply disturbed than I had already felt before. Listening along to “Landmarks and Tears”, the subtle yet equally prominent percussive elements creates such an emotionally crippling musical atmosphere. It makes me feel like everything around me is going to fall apart and there is not a damn thing I can do about it other than just let it happen. This is the musical equivalent to the realization that there is no hope, there is no escape. The horrifically bleak soundscapes really pull this piece together to make it sound as dreadful as can be.

It’s always terrifying tracks like this that shake me to my core and make me feel truly human. It is always nice to have that reminder from time to time. Well, moving past that, stay up to date regarding all things Ural Umbo by checking out their Bandcamp and Facebook pages! Roomer drops on May 21, so if you’re inclined to pre-order some nightmare fuel in the form of CDs or LPs, the Consouling Sounds Webstore is where you want to be!