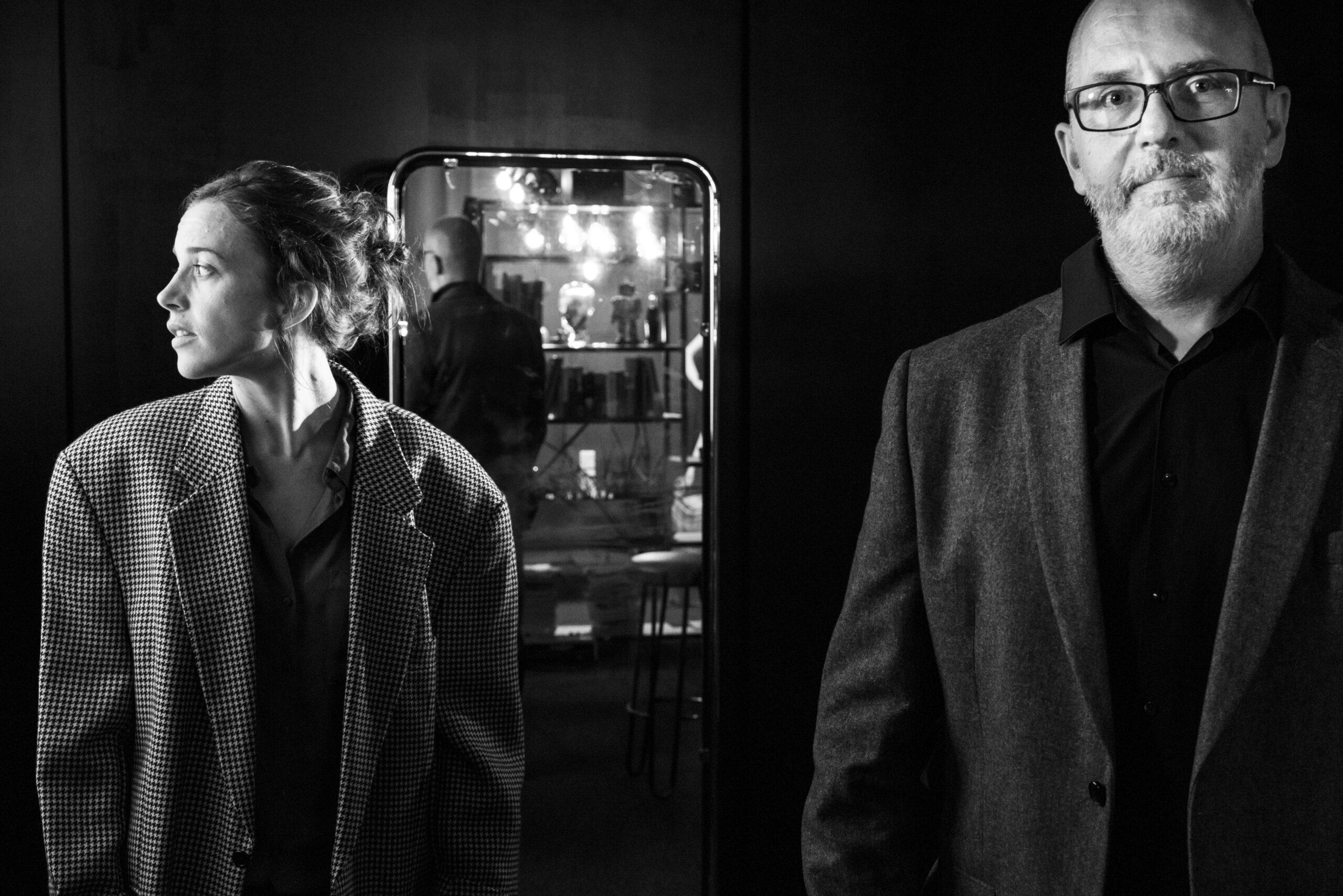 I don’t know about you, but I’ve been feeling so overstimulated over these past several months especially. Not only is there so much going on in the current state of the world and its implications for our future, but I find that our own daily lives, as we get older, leave less and less downtime for ourselves to enjoy the things we did before. There is always something going on, and it sucks up so much of my time and energy and perhaps I just need to get used to this reality that affects everyone. I am left with little to no energy to properly indulge in the things that I normally would enjoy and derive pleasure from, writing for this lovely site included at times, but I push on regardless. Music is one thing that I have always found solace in, and now it becomes exhausting trying to keep up with all the new releases with the little time I have to properly sit down and attentively listen.

The sheer amount of music being released on a weekly basis is truly a beautiful thing, as there are always new auditory wonders to be found, but it is so taxing sifting through all the different types of records to find that one that really suits your fancy. Sometimes you just need to step away and take a breather with something that is far from mentally exhausting and overstimulating; a mental spa day, if you will. I was able to reset and reinvigorate my excitement and passion for music with The Beauty of Lost Causes, an upcoming record by Hemlock Smith‘s Emilie Roulet & Michael Frei that is releasing this Friday through Trepanation Records. The musical fountain of youth that I desperately, albeit unknowingly, needed to enjoy new music again to extent of my ‘younger’ days fell right into my lap thanks to Everything Is Noise. In the likelihood that you’re in such a scenario, I hope to have guided you to such a thing (even if indirectly) although this journey is hugely different for everyone indeed. You mighht even remember that we teamed up with the project a couple weeks ago for a single premiere! While this record is soon to be released and not officially out yet, you can listen to it firsthand here with our exclusive premiere!

Talking about overstimulation, it felt that most of the music I’ve been listening to as of late has been so dense and inaccessible for me in my current clouded state of mind. I needed something that was the complete opposite, and the newest work of Emilie Roulet & Michael Frei is exactly that: a masterclass in minimalist piano/ambient folk that allowed me to appreciate the negative space that I wish I had in my day to day life. Sometimes less is more, and that couldn’t be any truer in this respect. The Beauty of Lost Causes is a short and sweet record that sets my mind at ease with its beyond gorgeous melodies and smooth rhythms mainly provided by the most tender piano and acoustic guitar. Emilie and Michael go back and forth in providing vocals, making it seem like a push and pull, or rather an active dialogue between the two musicians as they tell their stories.

While predominantly sung in English, The Beauty of Lost Causes features tracks sung in the mother tongues of Michael and Emilie, from German (as in “S’geischterlied”) to French (as in “La Chanson de l’Enclume” and “Au Revior”), respectively. This gives the music so much more personality, especially showing how widely different the music can sound when sung in one language compared to another, even if the music itself is relatively unchanged. Each track, while similar to one another, is staggeringly different in tone and how they seem to represent a different chapter one may experience at some point in their own life.

There may not necessarily be a wide variety of instruments used on this record, but across the tracks, they’re used in various ways with different moods that they sound as if they are totally different from piece to piece. The same goes for the vocal performances each from Emilie and Michael. For example, Michael’s spotlight on “S’geischterlied” is one that instills a feeling of longing and melancholy with this utterly somber vocals, whereas “Give It Up” shows him singing in an entirely different light, one that is more hopeful and lively. On the former, the supporting piano sounds so old-timey and vintage in how it was recorded, making this piece seem like some sort of relic of the past. You can hear the recording artifacts in between each passage of notes on the piano, filling this empty space with a raw and genuine sound that adds to the real and human nature of the music.

Although The Beauty of Lost Causes is very simple in nature, it is one of the most human-sounding pieces of music I’ve heard all year, and exactly what I needed to slowly get myself out of the mental rut I’ve been in as of late. It was a means of grounding me to why I am so drawn to music in the first place and revitalized my excitement for it altogether. Emilie Roulet & Michael Frei come together to create a solemn glimpse into the spectrum of human emotion that I implore you to experience for yourself. The Beauty of Lost Causes releases August 19 via Trepanation Records. If you like what you hear, you can follow their Facebook page as well as pre-order the record on their Bandcamp.