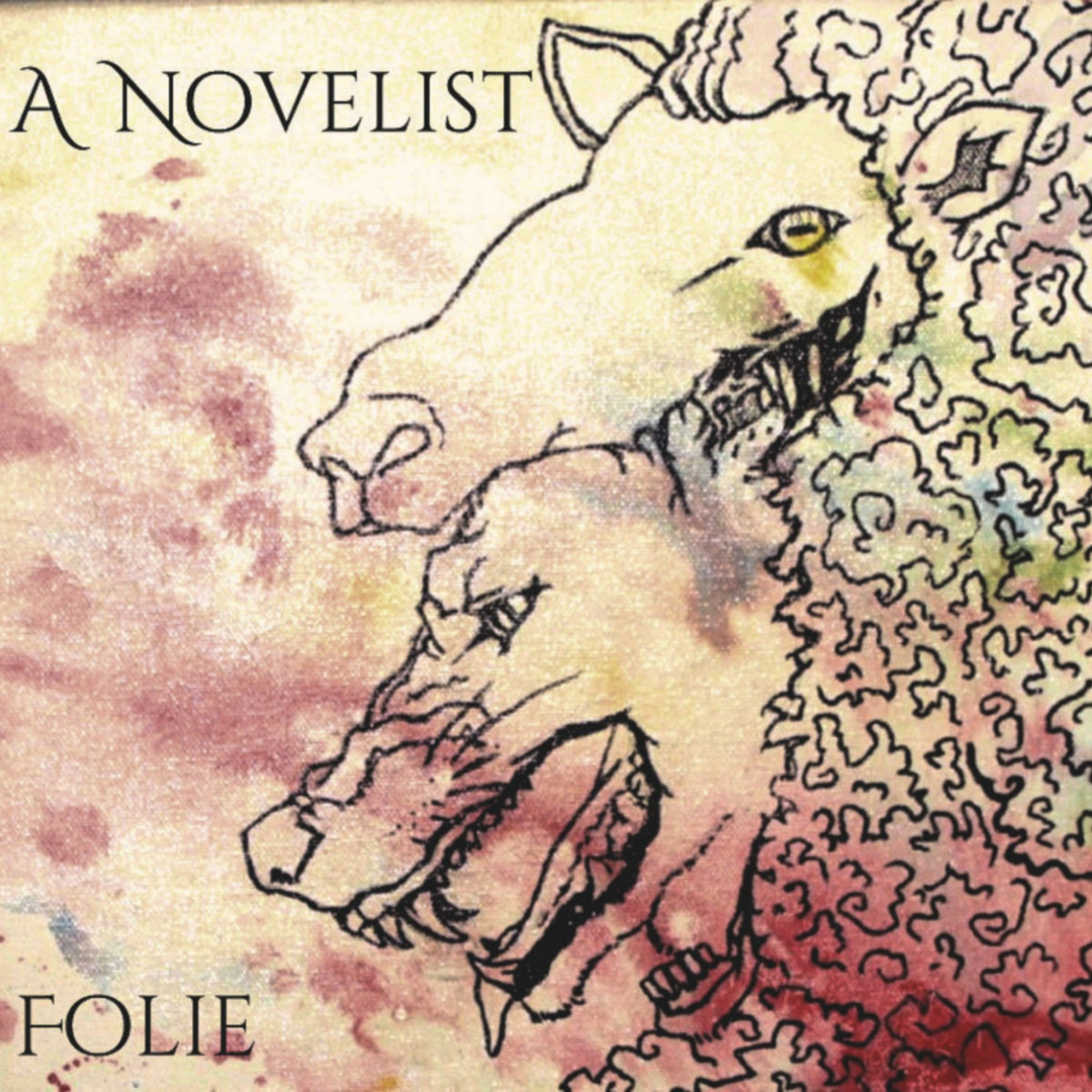 A Novelist’s “Apparitions” is a Wild Ride to Start Your Week!

By Rodney FuchsJanuary 7, 2019 No Comments

You need some quality prog metal to start the first full week of 2019? Great, we got you covered! Louisiana-based prog death metal duo A Novelist just announced their new record Folie for February 8. We are proud to present you the new single called “Apparitions”.

The band was founded in 2009 as a death metal project. With time they evolved and developed into a more progressive sounding outfit. Being a duo for a long time, the band released their well-received debut album Portraits in December 2015. Now, three years later, their follow-up is ready to blast your ears! As vocalist and multi-instrumentalist Ben Nugent explains A Novelist’s eclectic sound as drawing from ‘black metal, death metal, prog metal, psychedelia, post-hardcore, blues, prog rock, jazz, fusion, ambient music, surrealist film, and noir film.’

Folie was produced by the one and only Jamie King, who’s known for being BTBAM’s producer. That being said, you already know that there’s a quality standard behind the music of A Novelist. The beginning of “Apparitions” is a dark and technical death metal influenced part that might remind of German tech-death masters in Obscura, while A Novelist put some whispered vocal layers on top to create a gloomy atmosphere. The clean vocals on this song add a very bright ambiance to the very melodic guitar riffing that also draws the line to Between The Buried And Me‘s music. Some good growls work more in the background while the incorporation of synthesizers adds spice.

Another interesting aspect on this song and the record in general is that Marc ‘Elder’ Linam adds some of his instruments that are tenor saxophone, alto saxophone, baritone saxophone, C-melody saxophone, clarinet, oboe, and flute. “Apparitions” has a weird song structure, which intrigues with great riffing and experimentation. A good way to get us excited about the release of the full album!

The tracklist of Folie: 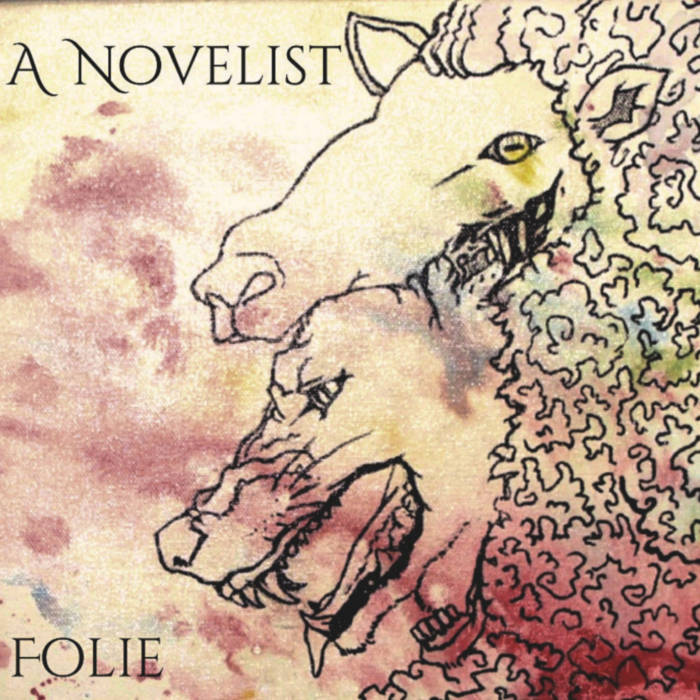 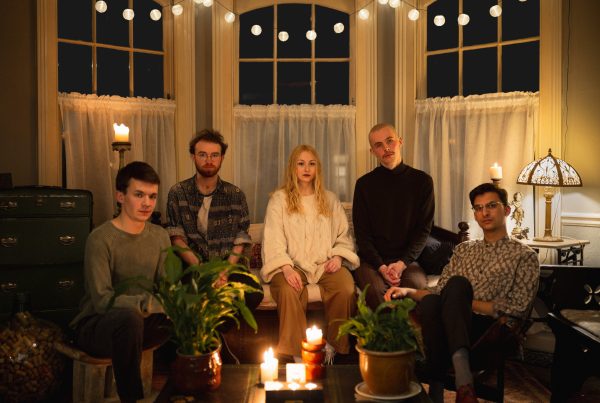 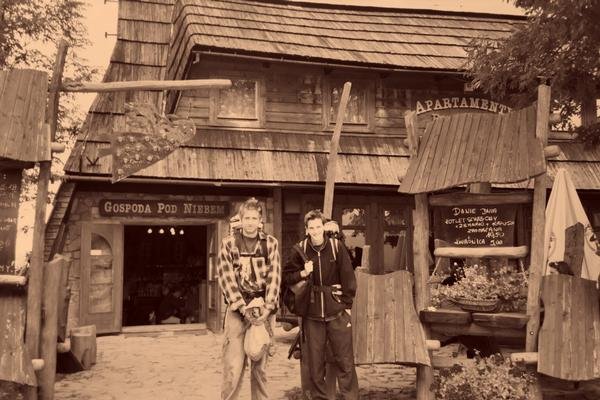 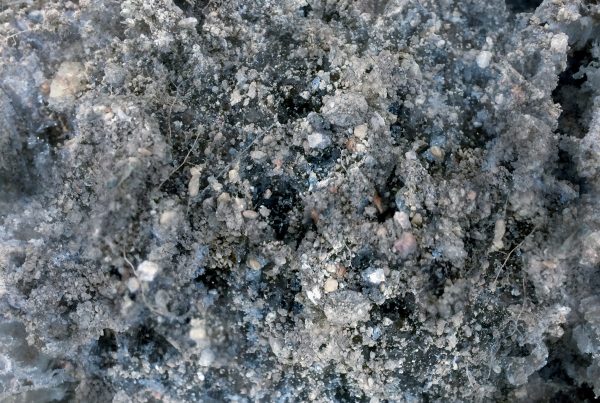