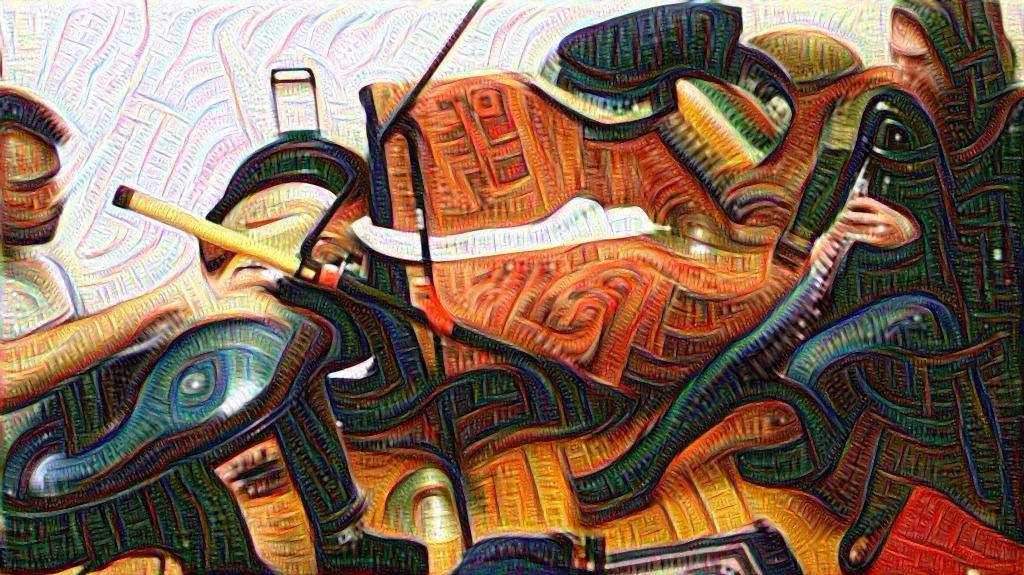 Australian one-man project Zeitgeber has just released the first single from his upcoming EP Transforming the Random Crushing Forces of the Universe Into Manageable Patterns, cryptically named “1010110 – {Self}”.

Zeitgeber’s exciting amalgam of experimental rock and world music is in part due to extended use of the handpan, an increasingly popular type of hang drum, in part thanks to diverse influences from all over the musical world. As the man behind Zeitgeber, Evan McGregor, already mentioned in our Weekly Featured Artist interview, the new EP expands on the groundwork laid by his 2017 debut Heteronomy: ‘it’s basically a more dense, intense and deeper exploration of the kind of thing that occurred on Heteronomy … you could say that overall it’s more progressive’.

The bulk of the instruments, including the handpan, guitar, bass, piano, harmonium or didgeridoo, was recorded by Evan McGregor, along with guest musicians Phillippa Murphy-Haste (clarinets, viola) and Ellen Kirkwood on trumpet.

Each track is to be ‘based around multiple explorations of a single odd time ostinato … It gets pretty complex in some parts; for example there is a section with 3 simultaneous meters – 4/4, 5/16, 7/16.’ As much as it sounds almost openly hostile, the music on “1010110 – {Self}” flows in a most organic way, so no high mathematic skills are needed on part of the listener. McGregor himself made sure of it: ‘I was mindful to let melodies and larger patterns emerge out of this in the writing process, ones that in the end felt very intuitive and musical rather than mechanical’; I can’t help but agree, bobbing my head to the colorful rhythms unfolding like a flower in bloom. Hopefully, more is to come soon!

Transforming the Random Crushing Forces of the Universe Into Manageable Patterns is out August 1 via Art As Catharsis. Stay tuned for more Zeitgeber news on Facebook and Bandcamp, where a digital pre-order is already available.