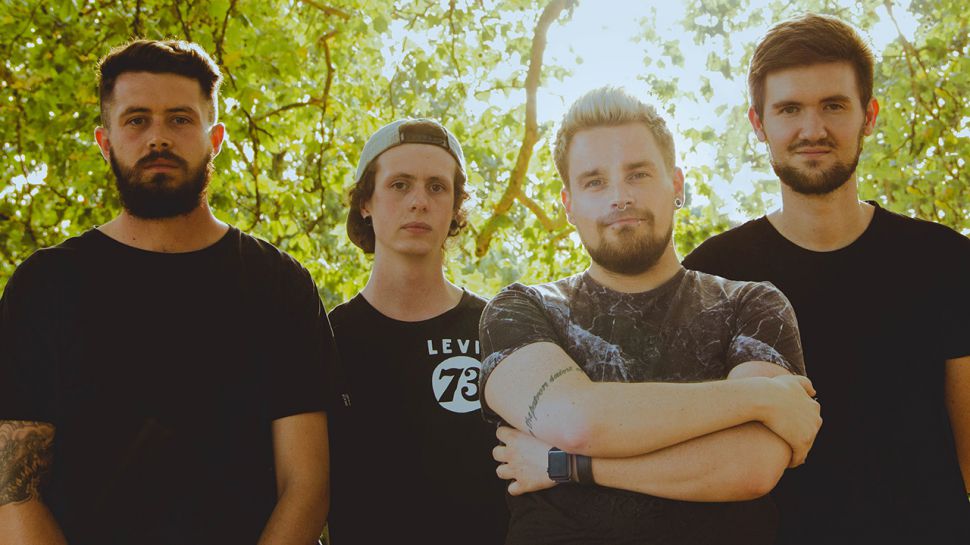 By Vidur PaliwalSeptember 28, 2018 No Comments

For all those who missed former Tesseract man Ashe O’Hara’s singing abilities, Voices From The Fuselage have just announced their sophomore album! Formed in Northampton in 2010, the band went on to release the highly successful debut album Odyssey: The Destroyer Of Worlds in 2015.

The band has been teasing its fans with concepts of a new album several times and finally revealed the cover artwork and title back in July – Odyssey: Founder Of Dreams. The band has now announced that the record will come out on November 9 via White Star Records.

While the band is yet to announce the tracklist and further details on the record, the band has also released the lead single from the new album in the form of “Nine Levels”.

… offers the listener a soothing mix of Ashe’s vocals being perfectly complemented by the math-rock influenced, progressive metal sound. Speaking about the music, Ashe O’Hara comments, ‘My years of dealing with depression often take me to dark places and I find myself questioning my actions and my decisions all the time. That, to me, is hell… and “Nine Levels” is an ode to my internalised dissentient view on the world’.