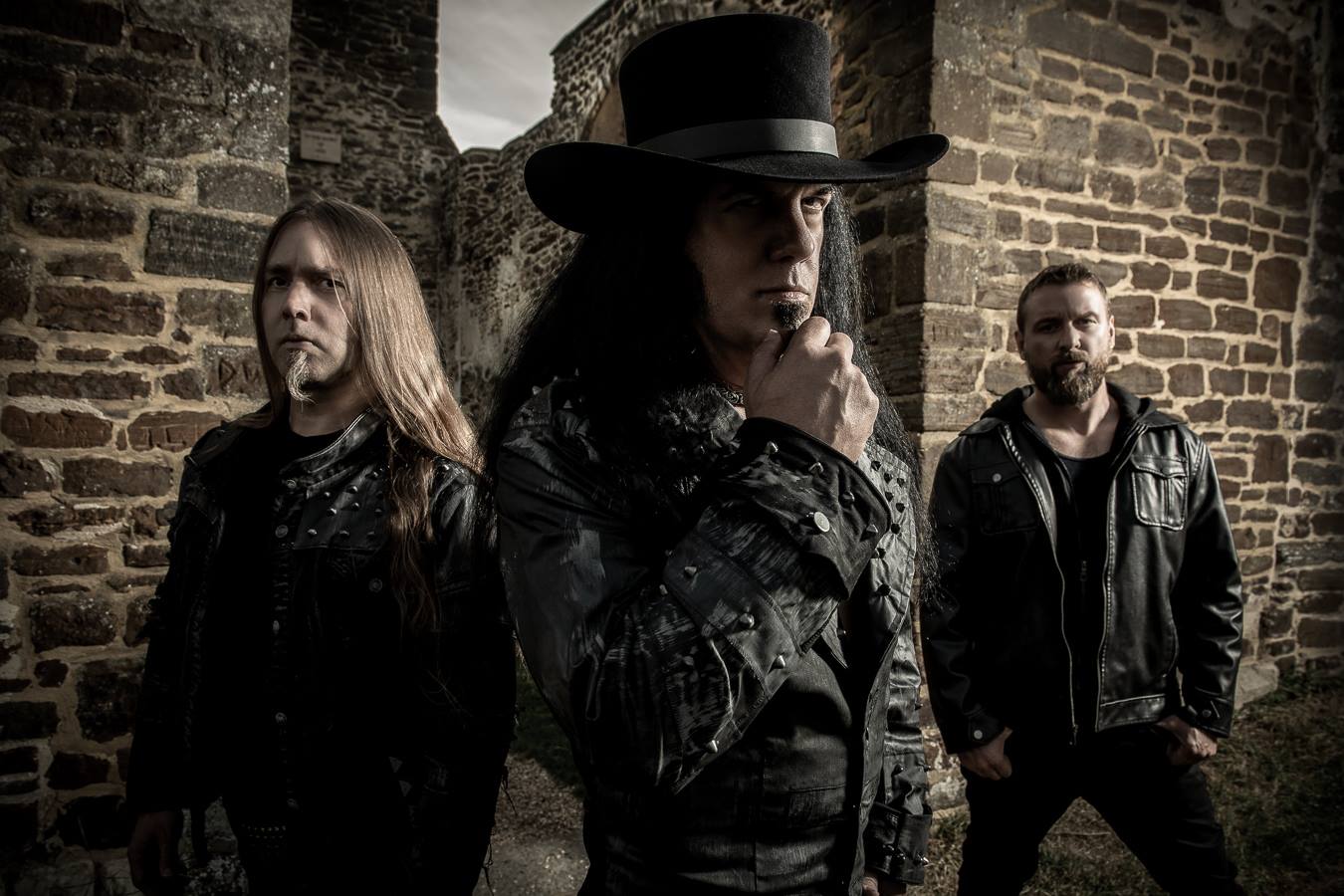 VLTIMAS Unites Members of Cryptopsy, Mayhem, and Morbid Angel into a Supergroup

How’s this for a death metal buffet? Flo Mounier (Cryptopsy), Rune ‘Blasphemer’ Eriksen (ex-Mayhem), and David Vincent (ex-Morbid Angel) have announced a supergroup project called VLTIMAS. Their as of yet untitled debut album is slated for release in early 2019 on the Season of Mist label.

VLTIMAS offer no full songs as of yet, but their teaser suggests this will be massive.

A few words about the VLTIMAS collaborators is called for here.

David Vincent was the vocalist and bass player for highly influential death metal band Morbid Angel from 1987 to 1997 and again from 2004 to 2015. Vincent also played in the Terrorizer grindcore supergroup and a number of other extreme bands. Since 2016, he’s performed as an outlaw country & western singer. Evidently, the lure of death metal is too strong to have kept him out of the scene for very long.

Flo Mounier’s drumming for Cryptopsy defined death metal, techdeath, and goregrind. He set the standard for drumming in these and other genres since 1993. He innovated the ‘gravity blast’ and is widely regarded as the master of the blast beat. Mounier is a very rare example of an extreme metal musician who is not only a genuine virtuoso, but someone who has made a career out of being in only one band. VLTIMAS will be his second musical project.

Rune Eriksen played guitar in Mayhem under the moniker ‘Blasphemer’ from 1994 to 2008. He has dabbled in numerous other black metal bands since then so VLTIMAS is the latest in a long line of projects for him. To the extent that the above video clip represents VLTIMAS’s sound, one can deduce that a more straightforward death metal band would be a departure for Eriksen, who comes from one of the most influential black metal bands of all time.

What the word ‘VLTIMAS’ even means would be anyone’s guess and in all honesty, who cares? We would rather hear a full song, and 2019 can’t come fast enough!