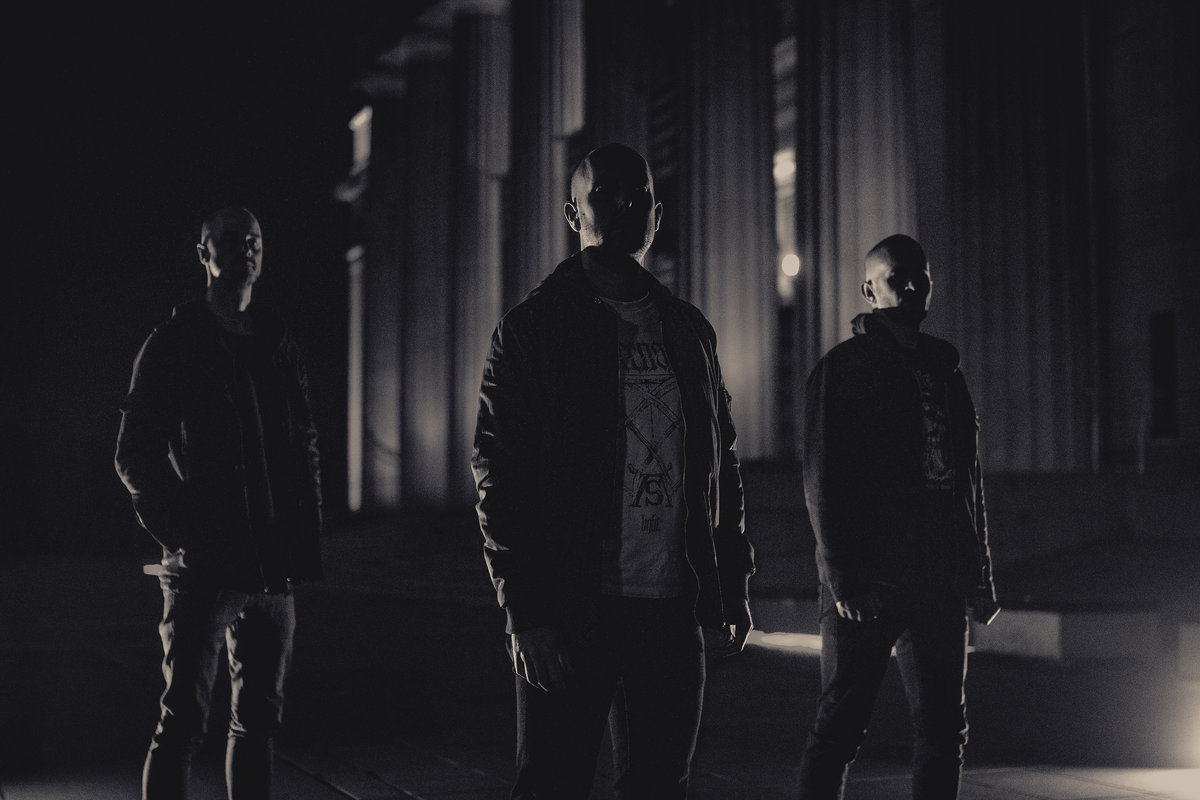 By Robert MiklosMarch 2, 2020 No Comments

One of the leading names in dissonant and heavily charged death metal is back with fresh material. Ulcerate release their first glimpse of a new record some four years since their last album. As you might already expect if you know the band, this is going to be huge. Stare Into Death And Be Still is the title of the album and I have a feeling that we’re going to get exactly what we imagine with that title. The record will be released on April 24 through Debemur Morti Productions.

The album art also gives us some cues as to what unearthly delights we may come across. It features a heavily distorted silhouette of what can barely be made out as a human, which at the bottom seems to be enveloped in some sort of gaping dark maw – which I assume is the all consuming death that is referenced as the leitmotif of the record. Very metal.

What better way to give the fans some new bludgeoning sounds than an eponymous track. “Stare Into Death And Be Still” clocks in at a good solid eight minutes and twenty four seconds. I was already sold before I even hit ‘play’. Once the song begins there’s no turning back, it’s a relentless torrent of darkness that spreads like wildfire. I honestly don’t even know how could I start picking it apart, it’s a massive display of energy and songwriting. The song feels more like a hulking monolithic slab that was carved out from a mountain than anything else. All the reasons for which Ulcerate are amazing are still present and they are embellished in a fresh outfit. The production is also monstrous yet crystal clear, a challenging and lovely feature.

I really don’t want to spoil more than this, it’s difficult to encompass what goes on in words and the experience itself shouldn’t be even accidentally bastardized by a series of words that will never come even near the impact of the song itself. So without further ado, check the song below.

1. The Lifeless Advance
2. Exhale the Ash
3. Stare Into Death and Be Still
4. There is No Horizon
5. Inversion
6. Visceral Ends
7. Drawn Into the Next Void
8. Dissolved Orders

Make sure to follow Ulcerate on Bandcamp and Facebook for all of the latest news and updates on the new record!