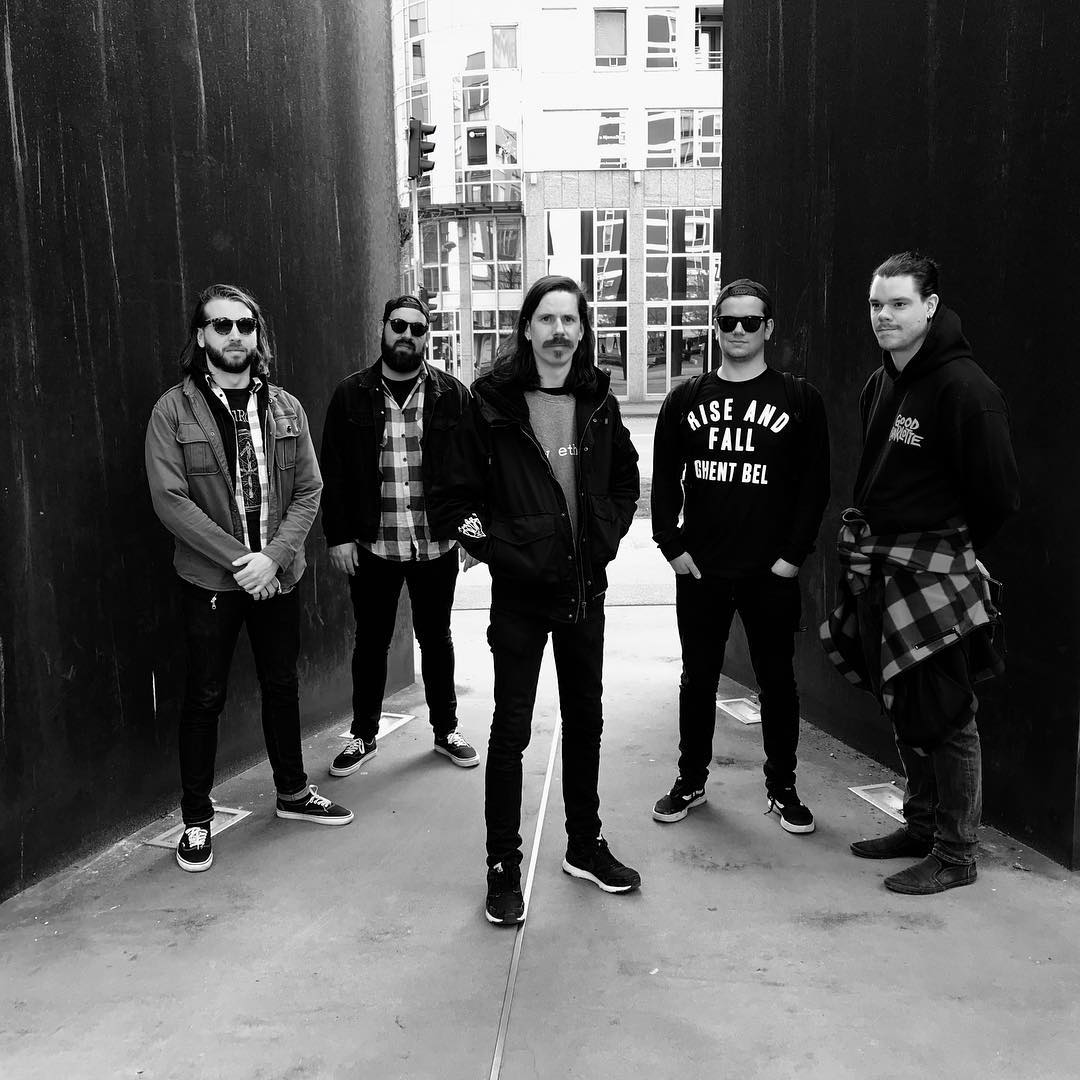 Sons of a Wanted Man – “Kenoma”

By Ashley JacobMarch 3, 2020 No Comments

Sons of a Wanted Man show us how it’s done in a slick and noisy record, filled with many a good trick.

As of late, my reviews are getting a little bit samey, because I keep dropping in phrases like ‘…another great emotive black metal album for 2020…‘, and I’m beginning to wonder how many more times I can get away with giving high praise for the same genre of music before people get suspicious.

Well, here’s the thing. Less than two months into 2020, and the blackened side of post/melodic/emotive metal has produced become stunners, and there ain’t no refuting that. What also impresses me is the level of variety which has come out of this one basic style. Although Sons of a Wanted Man have produced, quite literally, another great black album for 2020, it’s very different to the records I reviewed prior, and I choose to place great emphasis on the word ‘variety‘, because Kenoma is full of it.

Though the record remains true to the prerequisite hallmarks of blackened metal, more so the post-metal scale of it, there is a vast amount more to absorb on top of that. Here is an album which will take you on a full course meal before selflessly sliding out a hearty desert afterwards. You might be enthralled by the sprawling motions of the 11-minute whopper of an opening track, “Kenoma”, but to gather a true sense of the album’s breadth, you have to stick around for the long haul, and not assume you’ve heard it all in this initial act.

Some meticulous fusion ensures that groovy breakdowns are no strangers to the Sons of a Wanted Man pallet, and their first real hit comes in the second track, “Serpentine.” All that sudden and inexplicable power-strumming might have you wonder if you accidentally pressed play on an altogether different band, but nope. It’s all part of the plan, and it snaps into context quicker than you’ll have time to register during your first listen. “Serpentine” is not the only example of this occurrence in Kenoma, and it’s just one of the things that makes the album great.

Furthermore, if it’s stylistic shifts you seek, then you’re certain to adore the opening moments of “Canine Devotion”, a female-voiced, gazey-as-hell jacket inside which the rest of the song fits. It kind of rips up everything you thought you knew about the album, and at this early track-three stage, preps you for similar surprises later on.

I could go into further detail as to what comes next, IE the thunderous, and magnificent beginning to the following track “Under a Lightless Sky”… and so forth, but you’ll probably understand by now that all bets are off. There comes a growing sense that Sons of a Wanted Man will do whatever needs to be done and add whatever needs to be added in order to put those all-important things across: emotion and conviction. Kenoma is an album based on raw food for thought and it has no hangups on drawing from the reaches of melancholy, rage, and catharsis in a blend strong enough to send you spiralling. Plus, it does so right until the very last note. There is no avenue for boredom to reach.

How do you avoid steering too far afield, whilst also remaining the gift that keeps on giving? Ask these guys! Kenoma waves a wand and conjures that perfect balance, giving out a consistent and razor-sharp experience, from beginning to end. You may not be a black metal purist, but don’t be surprised when certain moments of this record take your breath away. Sons of a Wanted Man appear to operate on feeling alone, which is probably why their adeptness seems so effortless. You’ll feel it, you’ll love it, and you won’t shelve it after just one listen. To put in much briefer way, the record is beautiful.